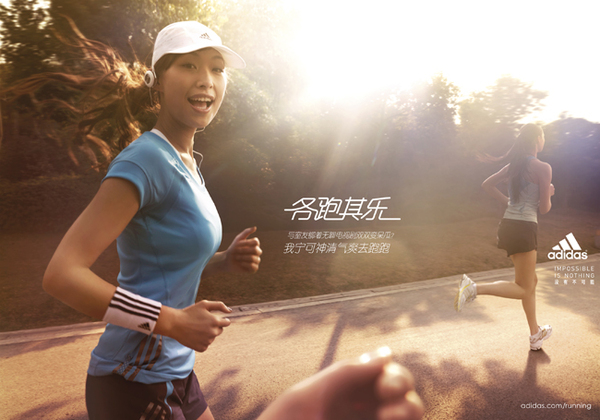 Unexpectedly, even if luxury brands are numerous in China, nowadays consumers are more attracted by sportswear clothes that they wear outside the gym as well.

It is what we call the athleisure fashion trend and it is growing intensively in China. The sportswear market has grown to about $11 billion, with five players capturing about half the market.

People wear these types of clothes everywhere even at the office. 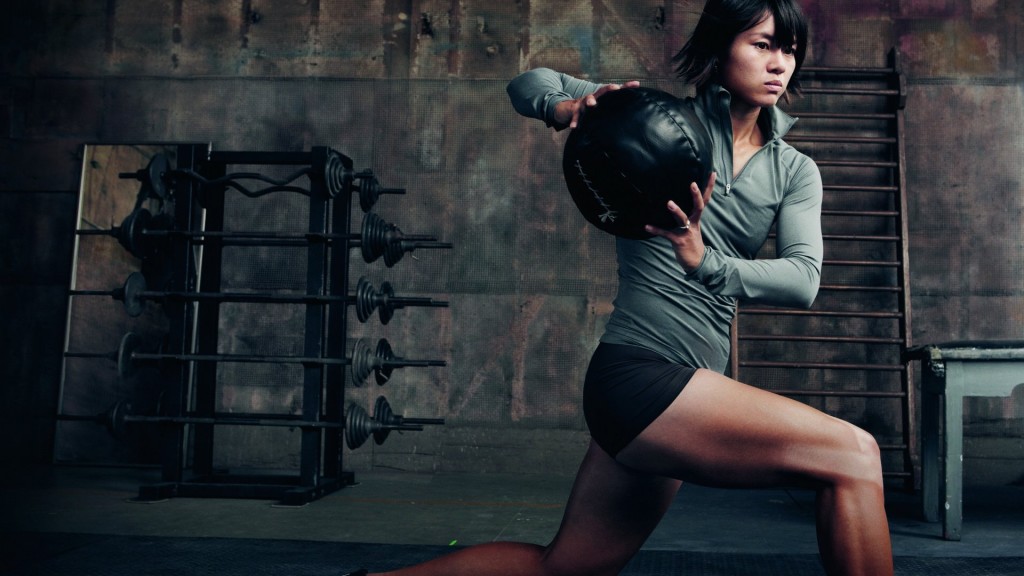 China’s fitness industry has grown by about 84% with approximately 3,000 new gyms opened in the last five years.

Because of the polluted air, Chinese are not used to do some sport outside and so prefer going to the gym.

For this reason, lots of sportive brands were developing in China. The demand tends more to western sporting brands because they are more popular as Chinese try to follow the American style. 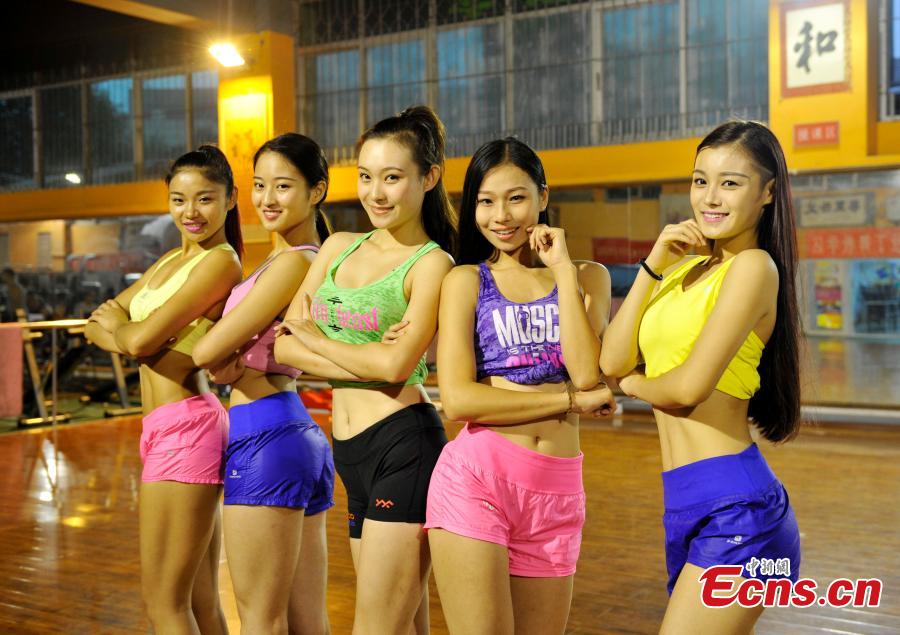 Nike and Adidas are at the forefront

Nike and Adidas are the favourite sportswear brands of Chinese.

The figures could show this success in the Asian place. 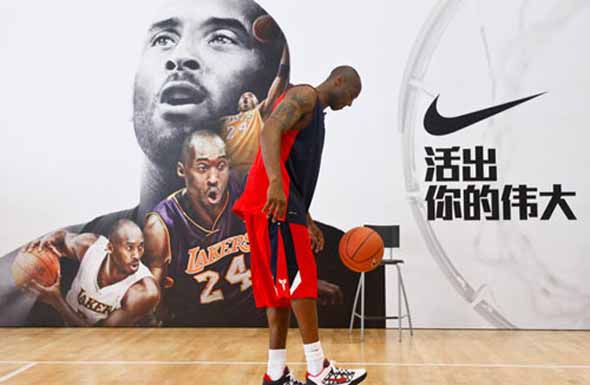 Nike at the first stage

The company holds the first position for both apparel and footwear in China among the sportswear rivals. It’s perceived as a premium performance brand. Actually, Nike products are seen as really innovative and trendy. That us why prices are quite high and allow the brand to increase its revenues.

Nike launched its first e-commerce website in China which is going to be a key growth driver for the company in the future as online customer engagement increases fastly in China.

Adidas follows and tries to catch the giant Nike 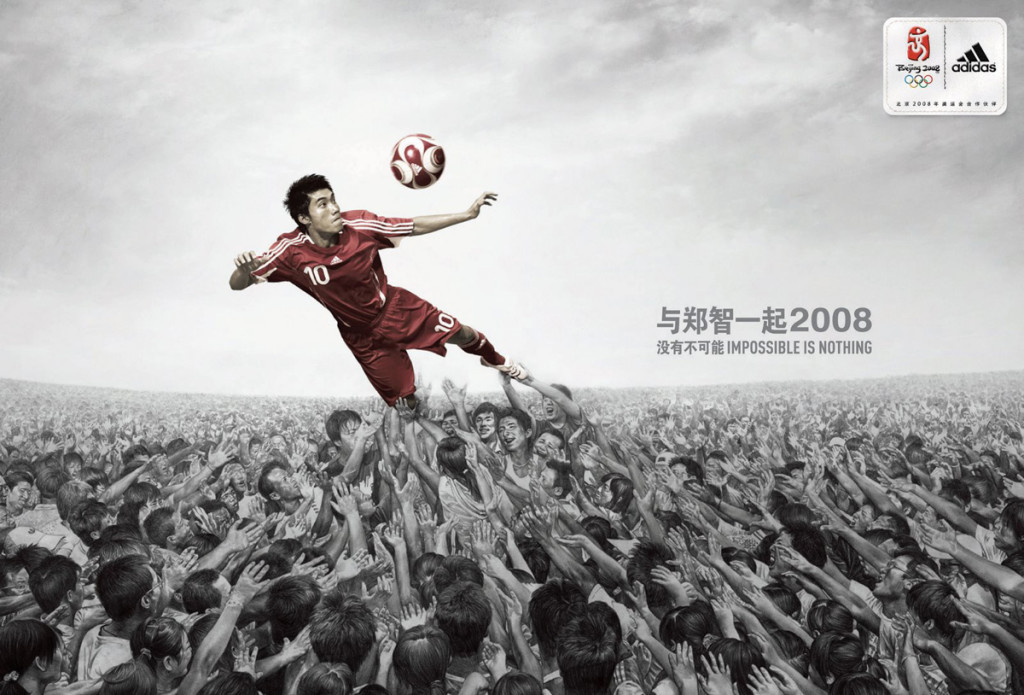 Such a trend to eliminate the corruption

Of course, Chinese are copying American models that are used to wear baskets in the streets or even at work for example. But there is another reason explaining this trend.

The Chinese president is nowadays focused on eliminating corruption in the government by restricting the consumption of traditional luxury goods by public officials.

So Chinese prefer to spend their money on brands such as Nike or Adidas which have no political repercussions. 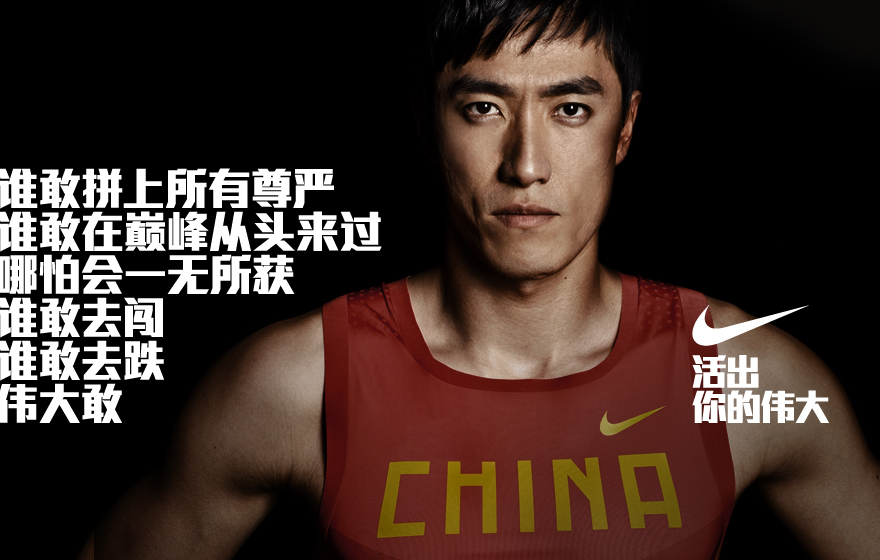 So if you are a fashion brand, you can position your apparel brand on sportswear because it is what appeal the most for Chinese for the moment.