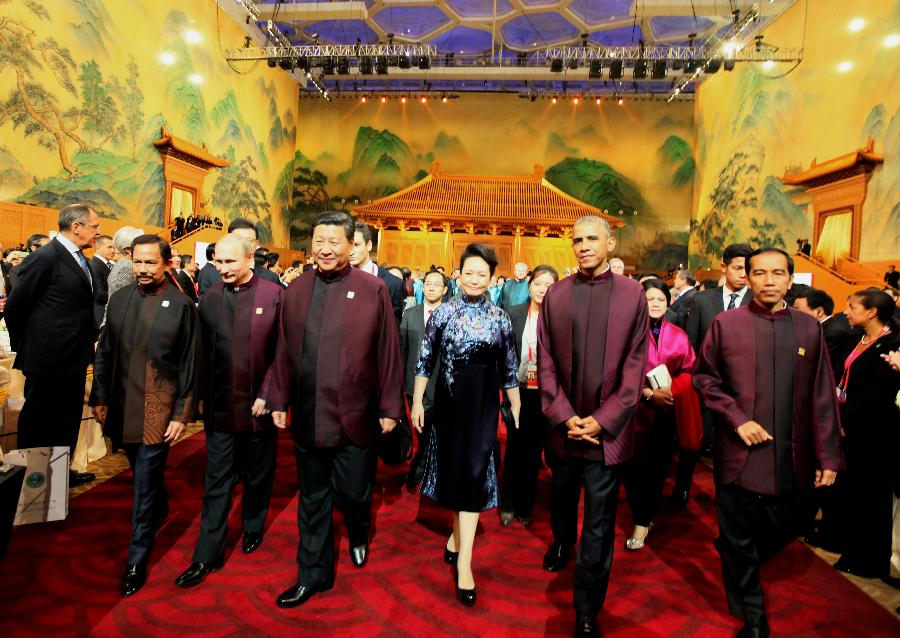 Fashion gives a sense of community : history of the most powerful created through fashion

This all started in 1993, with former US President Bill Clinton, after it had been decided to make the APEC meeting a less formal meeting, away from the traditional  style fitting for a head of state. He offered leather jackets to all the head of state that were at that time. A leather jacket such as this one : 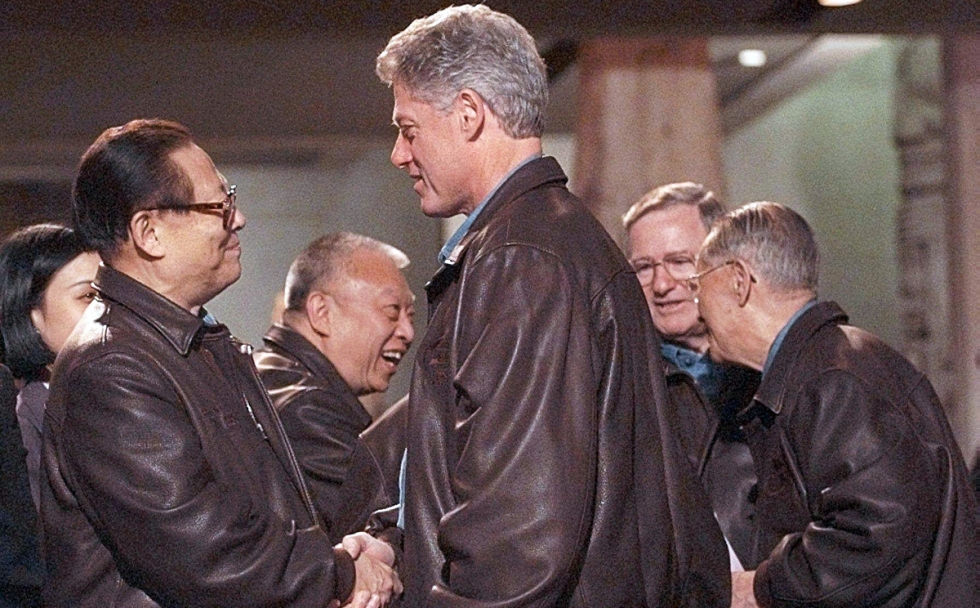 This tradition that made, according to some, a fashion summit as well has had its ups and downs depending on who welcomed it but kept on going.

This year, with China welcoming the APEC, it is the President Xi Jin Ping  who offered a vest inspired from the Mao Vest much liked by Chinese.

Therefore it has a soothing effect for people to see their leaders wearing the same clothes as leaders from other countries.

This year, China send an even more powerful message with its modernized mao suit: China has a very strong cultural identity but it is also adapting to modern times. It shows that the country is able to balance the old and the new to make something very elegant.

Indeed, these suits are very stylish, very elegant, showing at the same time that China too can produce high quality fashion : Made in China means something else now.

How can Fashion brands benefit from this?

This type of event is a strong buzz that fashion brands could benefit from my making extensive promotion campaign about product similar to what the world’s leader wore. This works and has already been done with Xi Jin Ping’s wife who triggered a huge interest from Chinese fashionistas about the clothes and accessories she had. 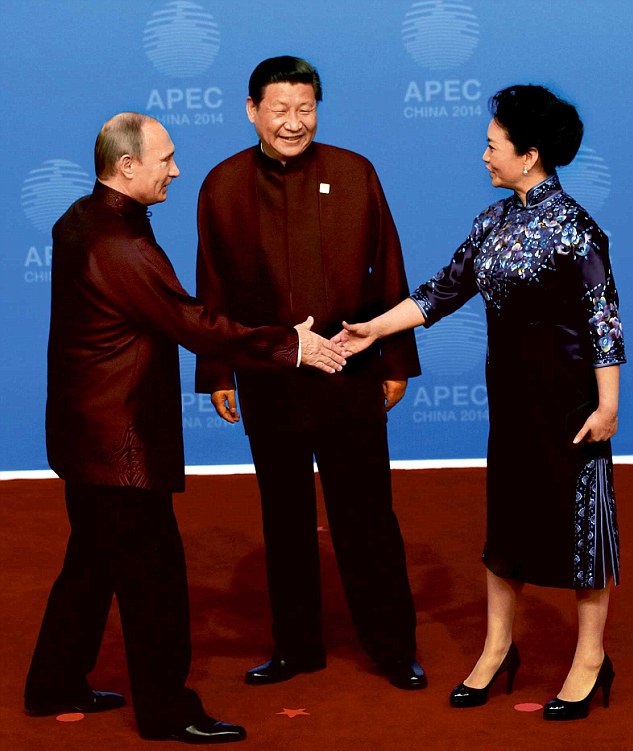 People like to relate to very famous people; it gives a sense of belonging to the same community as those powerful people who wore it.

As such, Fashion companies should spread these videos of this event in their marketing campaogn using the right channel

China being highly digitalized with over 45% internet penetration rate, the right medium is the internet. Going online is the sure way to catch your consumers attention

Have a proper website in Chinese, localized in China that meets the Chinese customers’ needs

Example: presenting the video and as a comparison images of your products. This would work very well for local Chinese brands trying to achieve the same kind of style between ancient and modern style.

Online Press release to have journalists talk about your brand at the appropriate time, such as during and after the event

To know more about how to attract Chinese customers when you are a fashion brand :