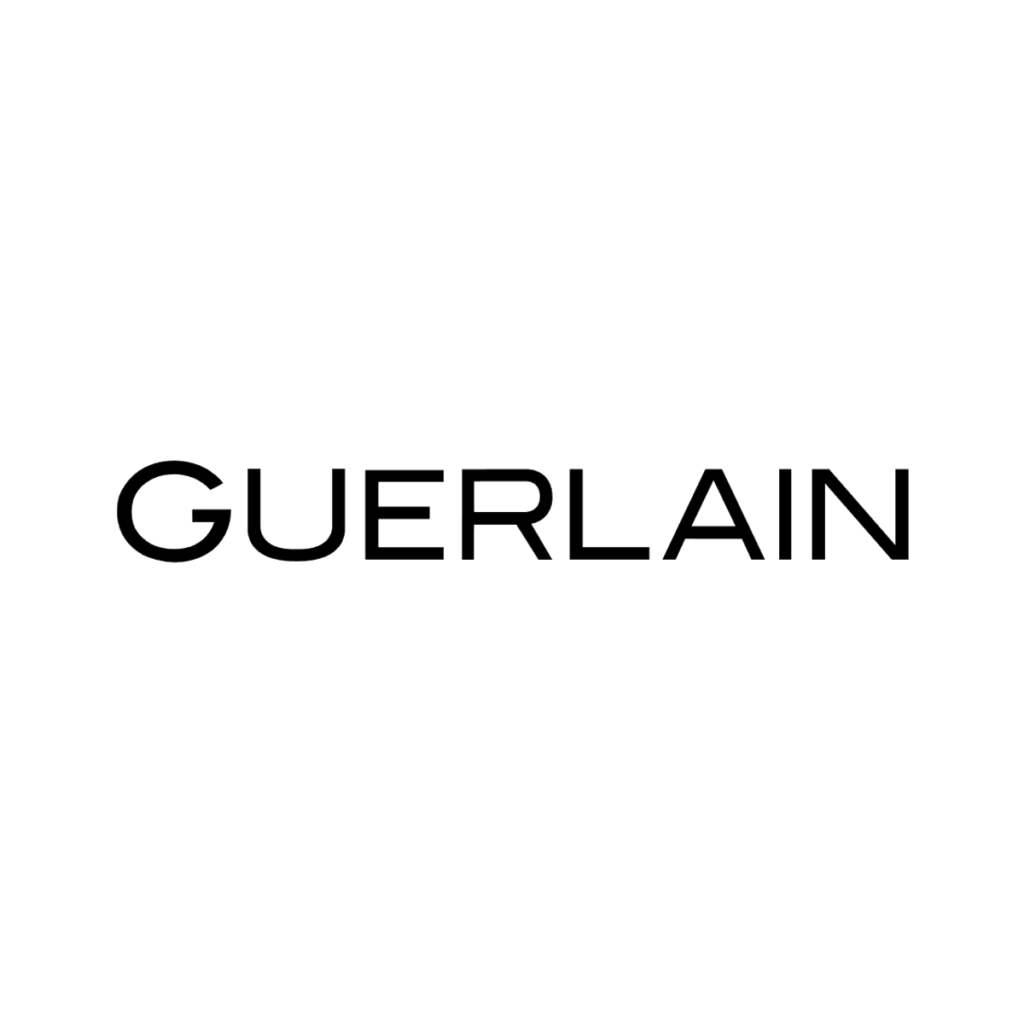 GUERLAIN - A Story of Creative Audacity and Transmission.

Our Missions for GUERLAIN

Guerlain is a French perfume, cosmetics, and skincare house, which is among the oldest in the world. Many traditional Guerlain fragrances are characterized by a common olfactory accord known as the "Guerlinade". The house was founded in Paris in 1828 by the perfumer Pierre-François Pascal Guerlain. It was run by the Guerlain family until 1994 when it was bought by the French multinational company LVMH. Its flagship store is 68, Avenue des Champs-Elysées in Paris. Since the Brand was already existing on the Chinese market, the preliminary talks held between the Company and GMA’s partners were mainly focused around analyzing the works that have been done and identifying the objective for the future growth. The Maison contacted our agency for consulting missions regarding online video production and SEO to increase brand visibility in China. 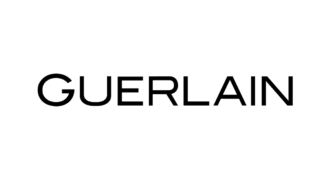