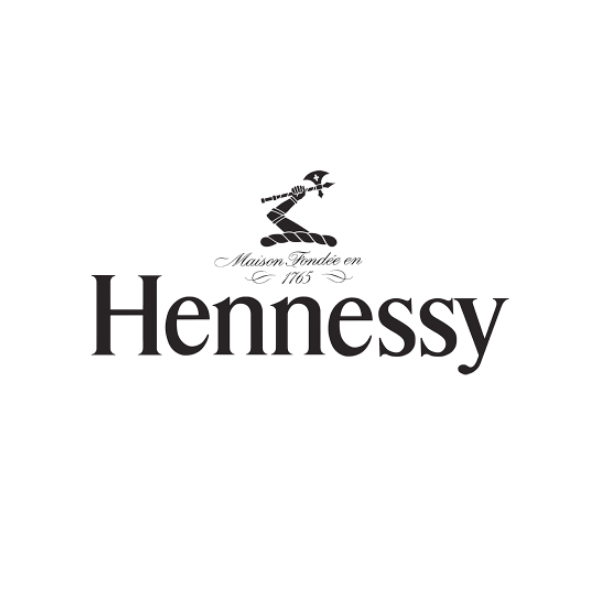 HENNESSY - The World’s Most Popular Cognac.

Our Missions for HENNESSY

Jas Hennessy & Co., commonly known simply as Hennessy, is a French cognac distiller with its headquarters located in Cognac, France. Hennessy sells about 50 million bottles a year worldwide, making it the largest cognac producer, supplying more than 40 percent of the world's cognac, a variety of brandy. The company is owned by Moët Hennessy, which is in turn owned by LVMH (66%) and Diageo (34%). Hennessy is a classic whiskey brand from Ireland. They started their business in 1765 and promoted their brand around the world from the 19th century. After three centuries, they have become the most famous whiskey brand globally. They had to leave the Chinese market, due to the political reasons, before the “Mao-era” but are back as China hurtles into a new commercial era for Whisky brands. Recently, Hennessy has tried to broaden the appeal of the drink beyond its traditional base of older drinkers by introducing new products such as "Pure White", "Hennessy Black" and "Fine de Cognac" and marketing them accordingly. 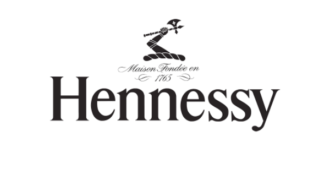