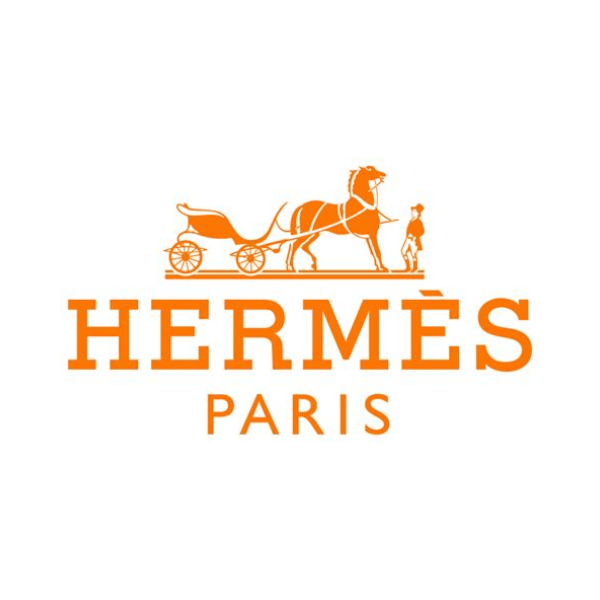 Our Missions for HERMÈS

Hermès Paris, formerly Hermès International or simply Hermès, is a French company engaged in the design, manufacture, and sale of luxury products, particularly in the fields of leather goods, ready-to-wear, perfumery, watchmaking, home, the art of living, and tableware. Founded in Paris in 1837 by Thierry Hermès, the Hermès company, originally a harness and saddle manufacturer, still belongs today mainly to its heirs. The professional fortune of the family is estimated at 39,600 million euros. In 1947, the Hermès signature opened to perfumery with Eau d'Hermès (created by Edmond Roudnitska): citrus, spicy and floral, the fragrance smiles at the origins of the House with its scent of leather. Soon a line for the bath followed, in the 1980s, by cosmetics will complete this advance. In 1967, Catherine de Károlyi created the first collection of ready-to-wear clothing within the House. In 1964, Jean-Louis Dumas, son of Robert Dumas and Jacqueline Hermès, joined the luxury house and was appointed general administrator of the group in 1971. Our agency was contacted by the luxury brand to organize team training, PowerPoint presentation, digital content, and seminar organization. 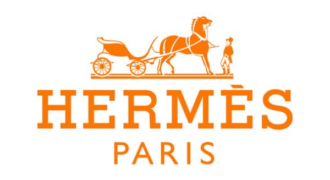