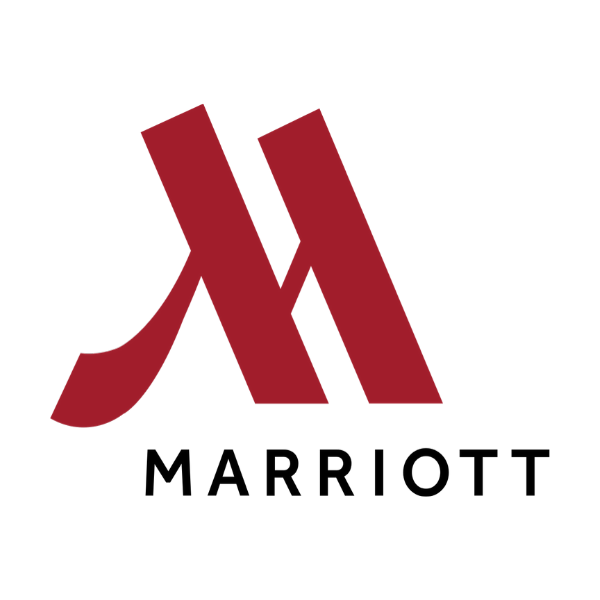 Our Missions for MARRIOTT INTERNATIONAL

Marriott International was established in 1993, following the division of Marriott Corporation into two companies (the other company created was first called Host Marriott Corporation, now Host Hotels & Resorts). Ritz-Carlton is one of its major subsidiaries (first acquired 49% in 1995, and now all of it). In January 2014, Marriott acquired 108 hotels in Africa from Protea Hospitality for $186 million. In June 2014, Marriott announced its intention to acquire 200 new luxury hotels over the next 3 years. The cost of the operation is estimated at $15 billion. On November 16, 2015, Marriott made a proposal to acquire Starwood Hotels & Resorts Worldwide for $12.2 billion, which would make it the world's largest hotel group, with 5,500 hotels and nearly 1.1 million of rooms. In March 2016, a consortium of Chinese investors led by Anbang announced a 12.8 billion offer on Starwood Hotels & Resorts Worldwide. In the same month, Marriott increased its offer to $13.6 billion, then Anbang in turn increased its offer to $14 billion, before dropping its offer just after. In April 2018, Marriott announced the acquisition of ILG, a company specializing in timeshare rentals, for $4.7 billion. Marriott International contacted GMA to help build a strong engagement in China. 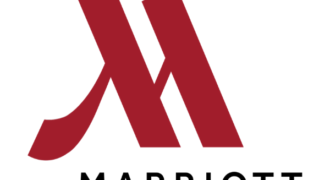