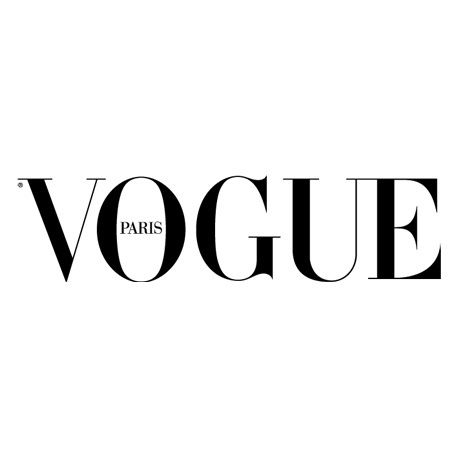 Our Missions for VOGUE PARIS

Vogue is a globally recognized fashion and lifestyle magazine that is published monthly in 23 different countries the best in celebrities' style, the latest fashion news, and worldwide trends. Vogue Paris is the French edition of the American fashion magazine Vogue. Since 1968, it has been the only edition in the world to bear a city name. Founded by Condé Nast in 1920, four years after the British edition, the magazine was initially strongly inspired by the American edition. The presence of great illustrators, writers, and then photographers gradually gave it its own personality. Milliners and haute couture, but more generally French elegance, have appeared for decades on the pages of the publication; the biggest models have appeared on the cover since the photo was taken. Vogue Paris wanted to launch a new social media campaign in order to increase its presence in the Chinese market. GMA has managed the campaign to increase brand awareness and engagement from Chinese users through social media campaigns, influencers' engagement on Weibo & WeChat. 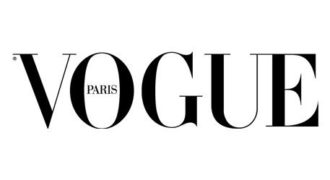