China Menswear’ Fashion is taken under the spotlight 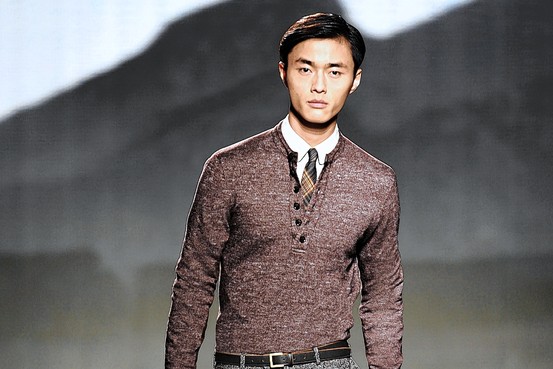 Evolving in the shadow of the Womenswear market, China’s Menswear market is becoming more and more important for a growing number of brands. The market is currently representing 43% of China’s overall apparel industry. China was the fifth largest market for Luxury Ready-To-Wear Menswear in 2014 and it is now expected to become the 2nd largest after the United States by 2017. It grew by 7 percent to reach 521 billion yuan (US$83.5 billion) in 2014. 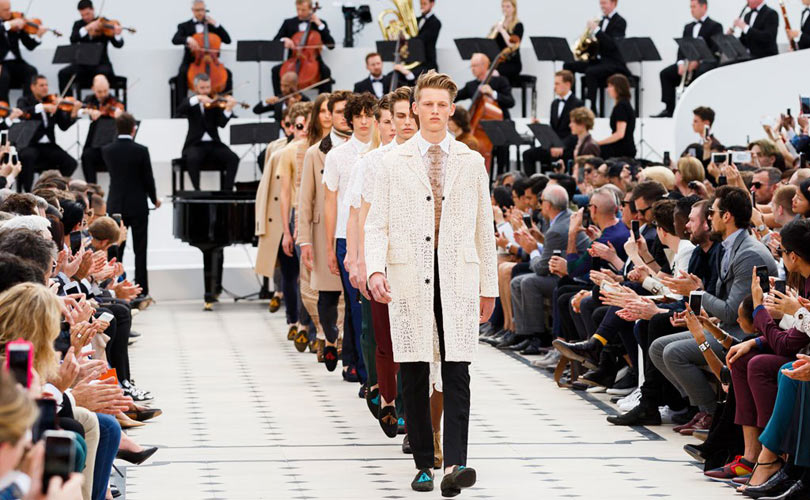 The Menswear market is the real deal and it is getting more and more recognition. Men’s Fashion Week throughout the world (Paris, Milan, New York…) shows the importance the market gets in London, the show seemed to tie up with the lucrative luxury Chinese market. 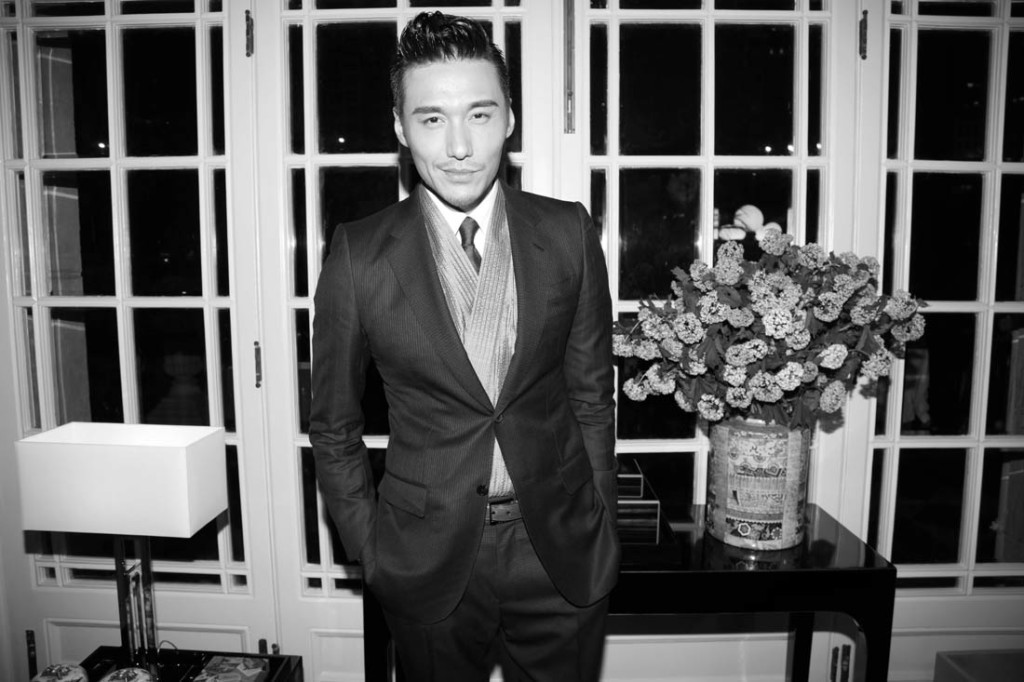 For its seventh edition, 77 designers featured on the main programme with some Chinese names due to the recent focus on promoting British Menswear to China. Moreover, for the 1st time an international personality was the ambassador of the event, the Chinese model, actor & singer, Hu Bing. Dylan Jones, chairman of men’s Fashion week perfectly understand that these actions were needed considering the huge interest from Asia. The Chinese attendance knew an exponential growth with 185% more Chinese press and buyers present.

The ambassador Hu Bing wanted to create a connection between London and Asia by encouraging young Chinese designers who want to show their talent and work in the British capital. Chinese designers are now bringing their creations to Western scenes besides the contrary was observable before, with Western designers appealing Chinese consumers.

The rise of Chinese designers 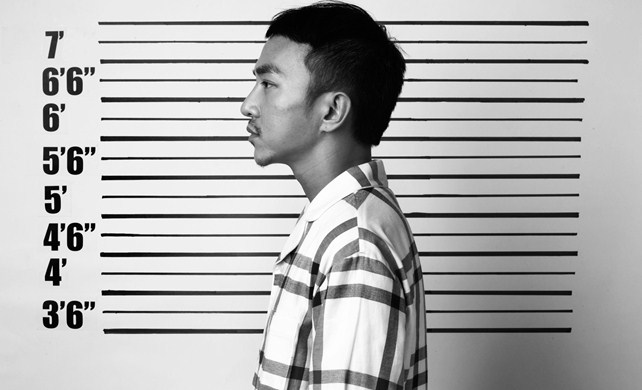 Only one Chinese designer, the famous Beijing-based Xander Zhou, has been a regular fixture on the London menswear agenda. In his spring/summer 2016 collection, Zhou found the courage to actually use oriental elements after using elements from many other cultures in his past collections. Portraying Chinese culture has been a challenge for the designer, knowing the many stereotypes Chinese designers can suffer from.

Another designer made its debuts, Sean Suen, from the new generation of homegrown designers with a show sponsored by GQ China magazine on Monday. London attract enough world’s attention to make China happen in the Fashion industry, it is a gathering of new and edgy tendencies.

The evolution of consuming behaviours 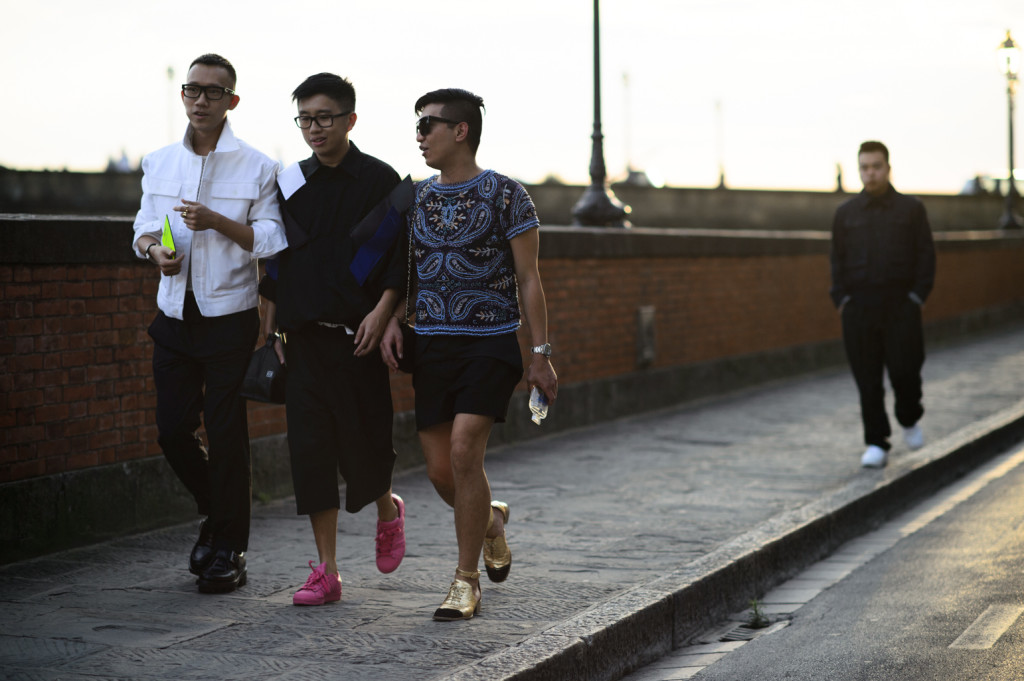 It is obvious that China’s affluent male consumer will continue to spend on fashion. The main question is :  will China’s menswear market continues its gradual diversification away from Europe, with younger consumers becoming more interested in Japanese, Korean, and homegrown labels representing their culture or will they stay loyal to the Italian and French brands they first encountered in the 1990s. For a part of the population, young people, the question is already solved, Luxury stalwarts are not what they are looking for, and they are looking for unique and not mainstream brands. 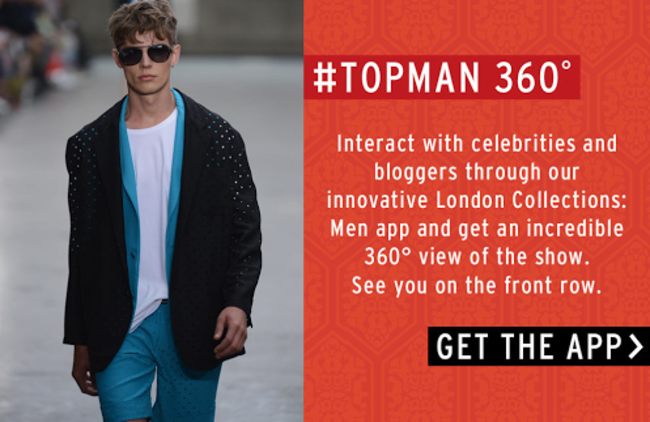 During the Fashion Week you can observe several brands using the Live-Streaming technology for their show, which allow netizens that are not attending to show to see it live on their electronic devices as if they were there. Topman (Men counterpart of Topshop) is even going further with the promise of a 360° runway giving viewers a front row perspective.

The use of Social Medias is also huge from Topic Trends on Twitter to inspirational mood boards on Pinterest. The British Fashion council even displayed a life-sized catwalk installation on the streets using the augmented reality app Aurasma. It enables pedestrians to experience the different show bring the most recent highlights. If you are a Fashion brand wishing to tap the Chinese market we can help you by developing your social media in China.

Chinese men are paying greater attention to their personal appearance, they are getting more sophisticated due to the increasing education and acceptance of fashion sense and the pursuit of a trendier lifestyle.

Who are the next leaders of the Chinese Menswear market?