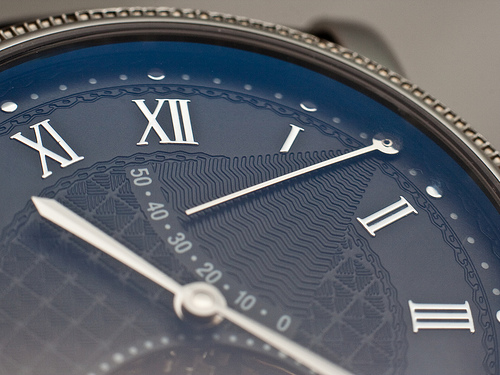 Luxury Watch in China is becoming a new fashion trend. We all felt rich for a few years while watches were selling well everywhere, but now we are back in the real world and every brand is going to have to look in the mirror and recognize its own true value. 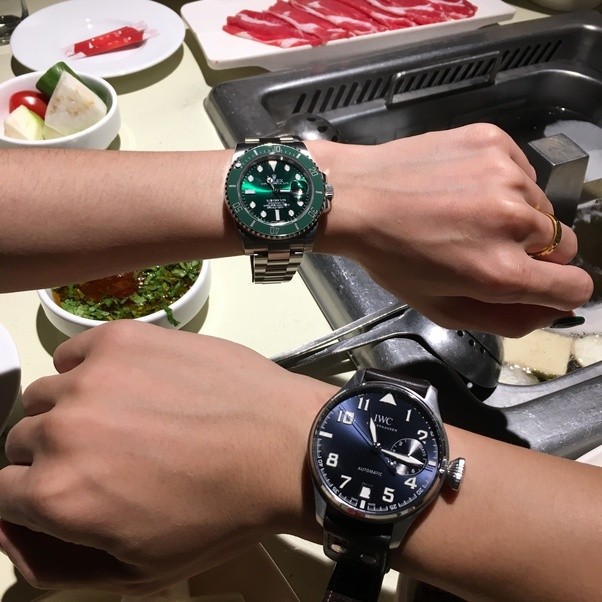 These are the words of Philippe Reliever, Tudor’s former CEO, as quoted in the research report “Hard Luxury Goods: Short-Term Pain, Long-Term Gain,” released in April 2016 by German financial services firm, Main First. In the opinion of the Main First analysts, this citation sums up the dilemma with which the Swiss watchmaking industry is faced.

At the back of record years, confronted at the same time by an increase in geo-strategic risks, the resilience of the economic crisis and the decrease or stagnation of their most promising markets (China, USA, Russia…), Swiss watchmakers effectively have no other choice than to come back down to Earth in order to take a good look in the mirror.

But whereas some continue to act like the queen in Snow White demanding of the mirror to show an idealistic reflection (“Mirror, mirror on the wall, who’s the fairest of them all”), others, undoubtedly more realistic, are trying to discover their true reflection. The truth is, this image has slightly faded over time; the gold and gems with which it is adorned have lost some of their sparkle and the engineering splendor of which one was so proud is grinding to a halt.

From Prestige to Stigma

Without a doubt, we did not pay enough attention to several clear indicators of a progressive ebb in consumer interest. Slowly but surely, and without us seeing it coming, the high-end watch sector has become, in some countries, one of the most distinctive signs of the corruption encountered in the leading and elite classes: Russian oil tycoons, Chinese high officials, Mexican drug barons, American rap-gangsters, tax fraudsters, corrupt politicians… all of whom have been seen for their excessive taste for luxury goods (and social networks have played a key role in worldwide publication of this ostentation).

Bit by bit, the extremely costly Swiss watchmakers have seen their image seriously tarnished by this excess and, as Philippe Reliever said, it’s time to come back down to Earth. 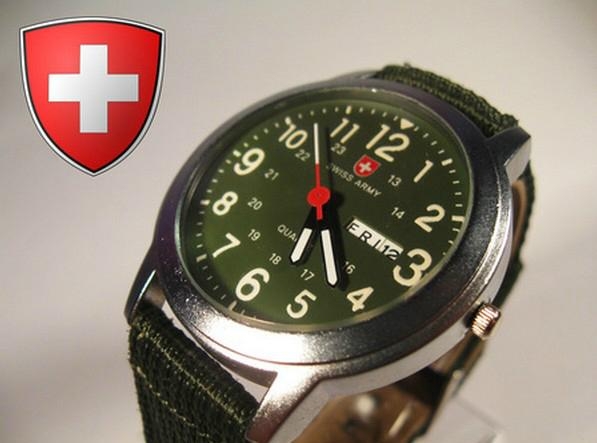 The 2016 Salon International dye la Hate Horologic (SIGH) already announced a step back – or maybe just a return to reality, which appears to have been clearly confirmed at Basel world. As a blatant example of this new, more moderate approach of the watchmaking industry, Europa Star met with and interviewed Jean-Claude River (TAG Hewer), who proposes a bouillon at less than 15,000.- CHEF, and Peter Sta (Rodriquez Constant) who launched his Perpetual Calendar watch at less than 8,000 Euros.

But these announcements are only the sharpest points of a more general reduction, or stagnation of prices. We have moved slowly but surely from the domination of “prestige” to “stigma”. A demonstration (which remains relative as paying 8,000 euros for a watch remains the privilege of a small proportion of the world’s population).

The Vintage Trend and the Connected Watch 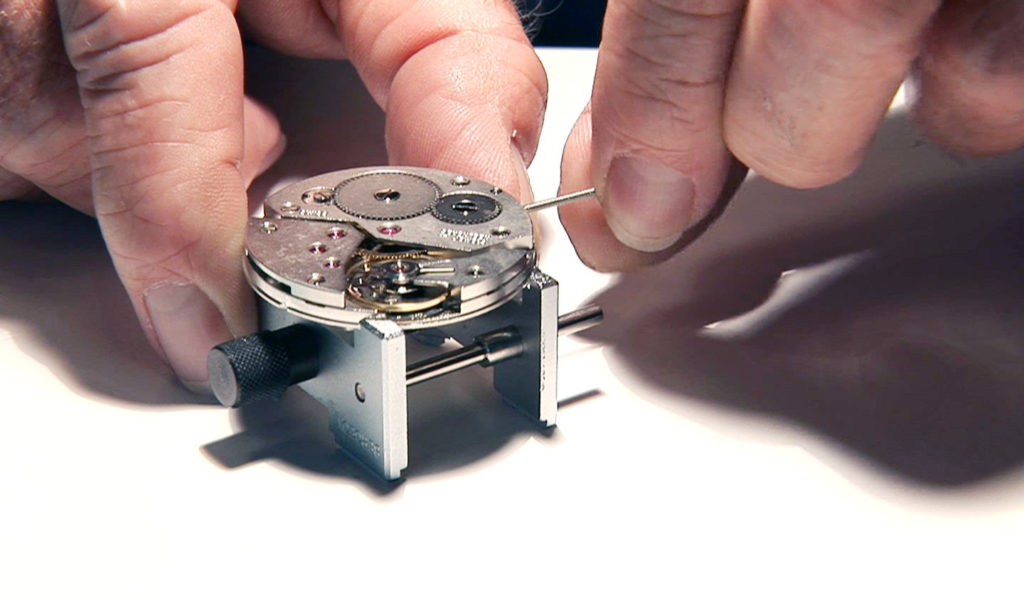 Main First found two other phenomena that have greatly contributed to this back-step of the high-end watchmakers: The vintage trend and the rise in power of the connected watch.

Vintage watches are highly valued by the younger generation. All those questioned in relation to this point gave a similar response: watches from the 50’s, 60’s or 70’s “reassure”, “comfort”, come across as more “human” and “warming”, with a size which is “normal” and relatively “discrete”. They have a true “history” and therefore a “deeper” meaning, as opposed to the more recent high-tech watches.

The fact that most vintage fans are relatively young, urban, well-educated and working in creative sectors should ring a few warning bells for all brands concerned, as this “class” most certainly exercises an influence on the choice of consumers far beyond the limited group of true vintage consumers.

Another phenomenon, which at first was largely underestimated by the watchmaking establishment, is the connected watch. According to numerous analysts, including the Vontobel Bank in a recent study, if we include connected watches and bracelets, the watchmaking market is now dominated, in value, in the following order 1/ Rolex, 2/ Apple, 3/ Omega, 4/ Cartier and 5/ Fitbit! Food for thought. 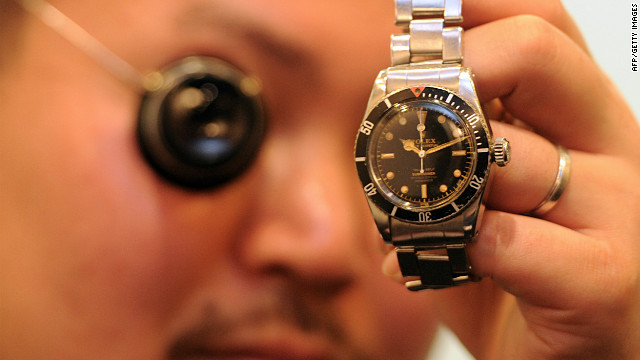 According to the aforementioned study carried out by Main First, the prices of Rolex and Cartier have not increased between 2015 and 2016, following a slight reduction in price in 2015 compared to 2013. Another example: Pate k Philippe has increased its range of steel or bi-metallic watches by 11% in 2016, which illustrates that even this most prestigious brand has not ignored the downward trend in terms of pricing.

Based on the latest statistical results of the Federation of the Swiss Watch Industry, watch sales recorded in the month of March were down 16.1% compared to last year. “This is the lowest month of March since 2011,” commented the Federation, stipulating that “all watch casing materials have been affected by this downward trend and this price reduction has been particularly influenced by timepieces made of precious metals or steel”.

Further proof that the high-end market is in decline is the fact that sales of watches valued at more than 3,000 RMB have dropped by around 20%, in the same way as low-end watches. The medium range, ire. watches between 500.- and 3,000 have been the most resilient, with a drop in value of “only” 7.1%.