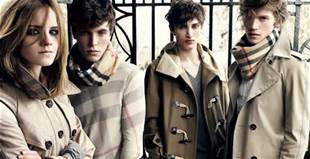 Which Luxury brand has the best digital strategy? 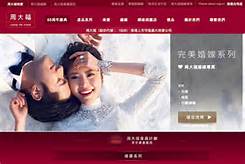 The analyse of L2 specialized in digital intelligence

The firm L2 specialised in digital intelligence analysed the digital marketing strategies of several luxury brands. For that it looked at the brands’ websites, e-commerce plateforms, digital marketing or social media campaigns, and mobile presence of the competitive brands. 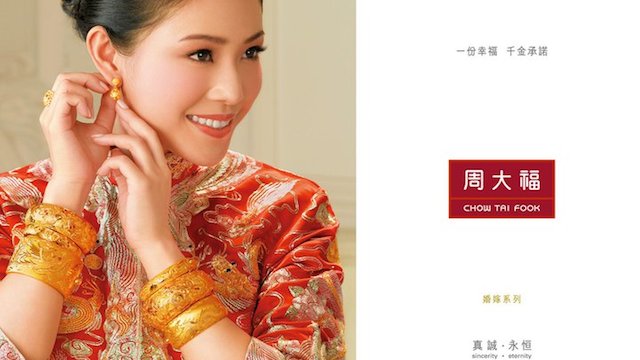 And so, the result put the Hong Kong jeweler Chow Tai Fook as the best China’s digital brand in 2016.

What did their success digitally?

E-commerce plays a key role in China because 80% of brands are available for purchase online. Chinese buy a lot on internet especially on Tmall, Alibaba’s e-commerce platform.

Chow Tai Fook’s is active on both the Tmall and JD.com e-commerce platforms. That is why it has such a high ranking.

Burberry is also on Tmall and so attract lots of consumers to purchase online.

A strong presence on social media

The most digitally competent luxury brands were also successful in carrying out massively viral campaigns on Chinese social media.

For example, with its “Marry Me” campaign, the brands launched a contest where customers had to compete for a free planning and video shoot of a marriage proposal. There were 18 real marriage proposal videos posted to the brand’s Youku site that received an average of six million views each (the most popular proposal received over 14 million views). Lots of Chinese talked about the brand after this viral campaign, it engaged a strong word of mouth communication and its presence was really successful on the social medias.

Burburry was able to shine on social media as well when it allowed followers to pre-order personalized items directly from its runway livestream video. It was really original and engaged a strong communication online.

Then, Cartier used overseas geolocator in WeChat to reach Chinese tourists traveling abroad. By thus, users were able to make jet-set reservations at stores across the world through the app. It was really innovator and gave a high value to the brand’s digital marketing strategy. 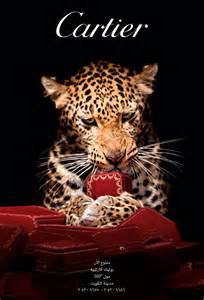 An effective SEO on Baidu

A good SEO on Baidu was also key to be effective digitally.

Chow Tai Fook has a really good SEO strategy because the site appears at the first line when users search for many top jewelry-related keywords.

Burberry is also aggressive in its Baidu keyword advertising for specific fashion terms such as “cashmere poncho” for example.

How to be effective digitally?

F&B Marketing Agency in China, we get more than 30 projects in 3years check our case stuies https://t.co/ynsPbm3NfM pic.twitter.com/ZLb6a3EDAy