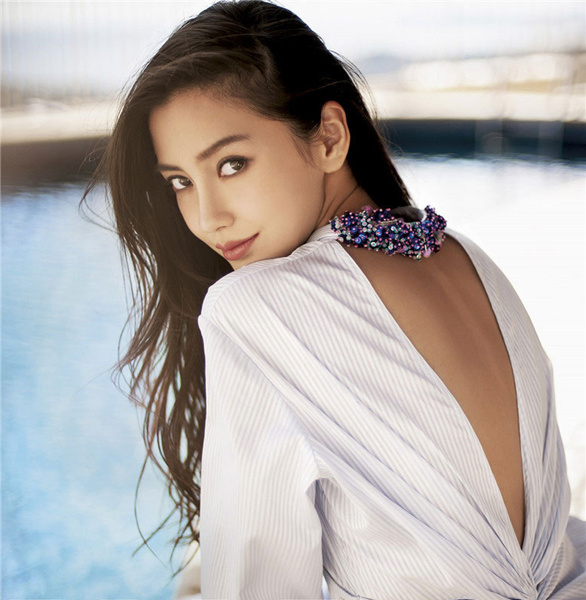 What is Sina Weibo?

Sina Weibo fills the role of Twitter and Facebook in China: it is a microblogging website and is part of the most popular Chinese websites. Although you can find other services for microblogging such as Sohu Weibo, NetEase Weibo, or Tencent Weibo, what media refer to as “Weibo” is Sina Weibo.

Sina Weibo sees its number of monthly active users grow steadily, and it reached 212 million in the summer of 2015. Several factors can explain this development: user experience was improved, lower-tiered cities were targeted and partnerships with actors in the entertainment business were signed (television and movie industries). These companies have helped promote Weibo’s name, leading to an increase in revenue of 163% and in reach with the total number of users going up to 443,000 in 2015.

Just like Twitter, Sina Weibo verifies accounts that are created. After passing through this process, a V symbol will appear behind their username: a blue one for companies and organizations and an orange one for individual accounts.

You can follow your contacts as well as your favorite stars on Sina Weibo. Once users become a fan of a celebrity, they will post on their own timeline; they will then be able to like the content, repost it or comment on it.

The two most popular Chinese celebrities gather more than 78 million fans each on their Weibo account: they have the world’s biggest fanbase. In comparison, Western celebrities’ worldwide fanbases reach 77.5 million fans for Katy Perry, 65.9 million for Taylor Swift, or 65.8 million for Barack Obama.

A growing number of foreign celebrities open Weibo accounts. They usually let marketing agency handle their social media strategy in China, it is the case for Jason Mraz for example, Avril Lavigne or Robert Downey Jr. It appears David Beckham is an exception among their peers, as he sends his own posts.

Just as Key Opinion Leaders matter on other social media platforms, they are very important on Weibo too. They are followed by many loyal fans, which makes them wonderful leverage for the brand’s digital marketing strategies.