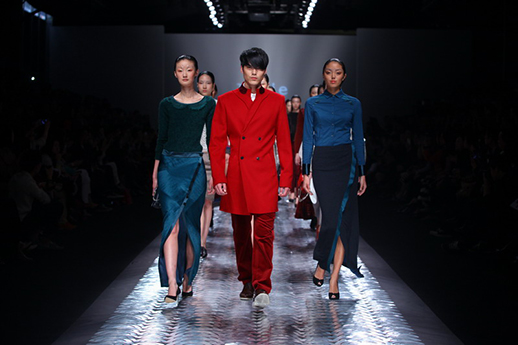 Nowadays, Chinese shoppers are more willing to purchase clothes made by Chinese designer due to their design talent, both from emerging independent designers and from domestic Chinese fashion brands. The interest in Chinese designers is growing, especially in China, since Chinese shoppers realized that local designers could offer them products more tailored to their tastes and aesthetics than some of the international brands. 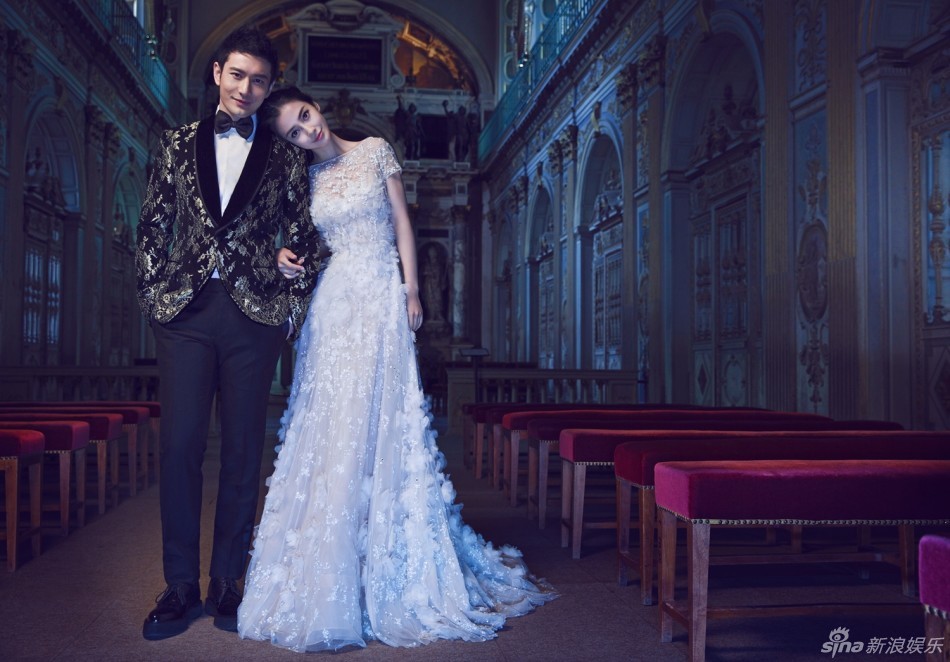 Some years ago, Chinese consumers bought clothes of foreign designers because they considered their designs as the most modern and with the best quality. In addition, Chinese consumers think that buy apparel from renowned brands provides them a major social and economic status.

The importance of Chinese Fashion designs

However, this trend has changed and Chinese shoppers have more curiosity for Chinese designers. Nonetheless, one of the main reasons of Chinese designers’ popularity is the evolution of their designs. Many of the successful Chinese designers were educated at design schools abroad, where they learnt to operate within the industry, both abroad and in China. Thanks to this education, they have opened their mind to adapt an international and modern vision on their designs. 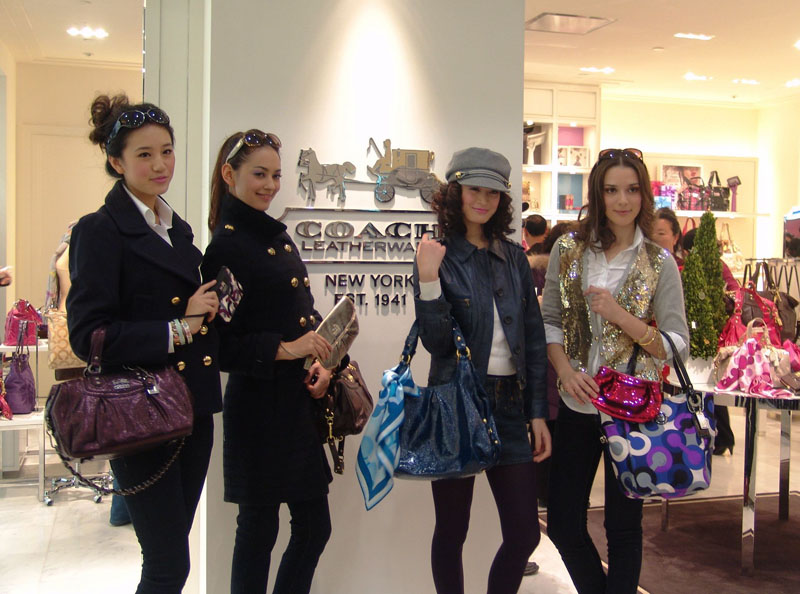 The rise of Chinese fashion designers around the world 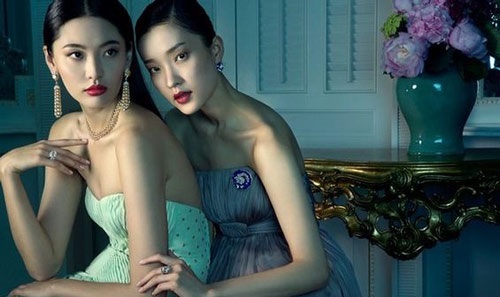 The annual gala of Metropolitan Museum of Art Costume Institute is one of the most important global fashion events and this year the theme will be “China: Through the Looking Glass” which will celebrate in the Met’s Chinese Galleries and in the Anna Wintour Costume Center. 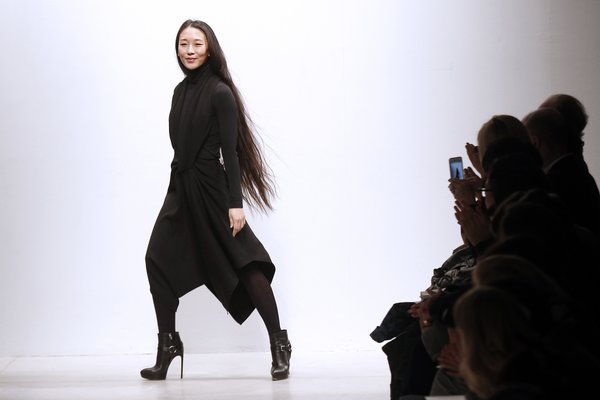 In the show will participate talented fashion designers from Western countries and China such as Guo Pei, Lawrence Xu, Masha Ma, Ma Ke and Uma Wang. This event will boost the Chinese fashion to the world and Chinese designers will have the chance to be renowned around the globe. 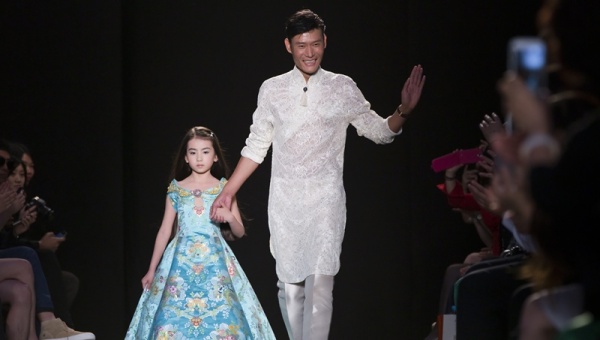 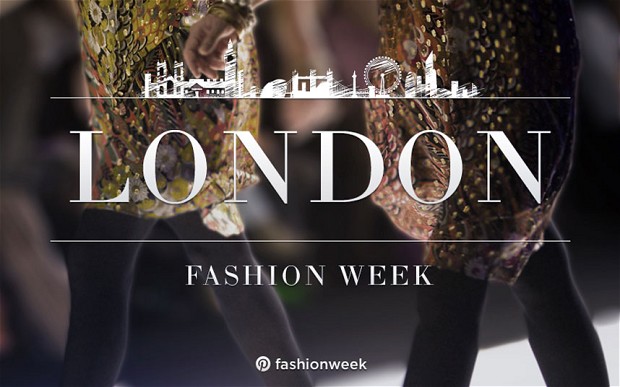 Chinese designers gain in popularity thanks to international fashion weeks

These Chinese designers have been winning some of the most prestigious global awards such as the Woolmark Prize (Qiu Hao),  the Fashion Fringe award ( Haizhen Wang), the Dorchester Fashion Collection Prize (Huishan Zhang) and the Fashion Scout Merit Award (Yifang Wan and Xiao Li).

How to attract Chinese consumers and win the battle?

The most effective way to lead the market is by adapting digital marketing strategies. Through the creation of an efficient digital strategy, companies have the chance to reach a huge number of Chinese consumers and engage them via social media platforms, search engines, e-commerce sites…

We can help you building a tailor-made 360° digital marketing strategy thanks to e-commerce platforms specialized in fashion & luxury selling in China, social media campaigns, KOLs fashion campaigns, undercover marketing, SEO on Baidu, and even translation and localization of your website and content in Chinese.

Don’t hesitate to contact us if you want to be the winner in this fierce battle.