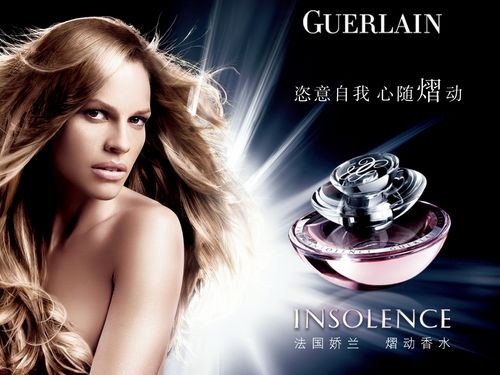 While many Chinese are great amateurs of French film, particularly the ones about love, it is still up to debate whether their admiration extends to the fragrances involved in the seduction dance playing on the screen. In this article, we will explore the state of the perfume market. Is China ready to adopt them as part of their daily lives? 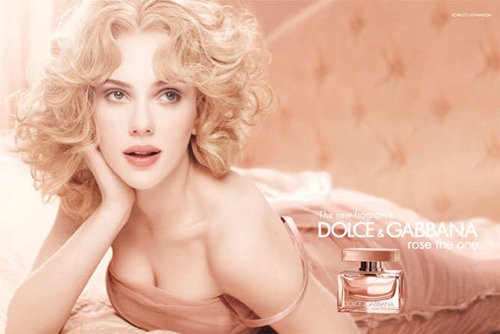 With an annual growth between 8 to 12 percent in the recent years, perfume professionals are not really in a bad shape. Yet this is the industry segment experiencing a much slower growth rate than the rest of the luxury industry. 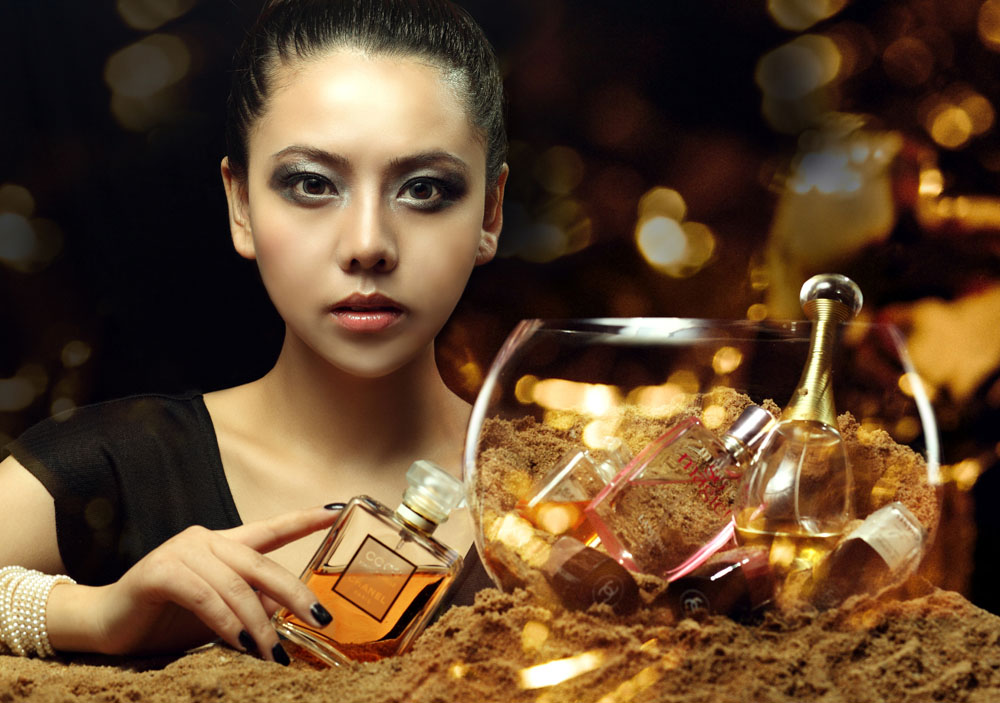 In France perfumery is an industry that has been around for centuries. If the concept has not remained confined within our borders, it has not yet come as far as conquering the world. Some countries like China has never had this culture for this kind of refinement. But ignorance is not the only enemy of the perfume behind the Great Wall.

Indeed, perfumes, if not overpriced are quite a pricy merchandise. And the average salary in China is only around 500 euros per month. It is affordable but the product is branded as an entry-level luxury that isn’t well understood yet. So consumers prefer more visible items such as handbags, shoes, clothes or even jewelry.

It is estimated that Chinese women are between 25 and 30 years old at the time of their first purchase, which is much later in life than their western counterparts who buy their first bottle of perfume during their teenage years. Also the Chinese purchase less, with a maximum of usually 2 bottles, limiting the average profit per customer.

China has never had the opportunity to cultivate a perfumery tradition. Nonexistent during the imperial era, it was banished after the revolution as a symbol of Western decadence. And it was only with the opening of the country in recent decades that the product was introduced.

The challenge for professionals is to pass through the discovery phase and find a place for the product in the habits and rituals of the Chinese. Such educational campaigns of the population to new products are something that has been successfully conducted by the wine industry for instance. 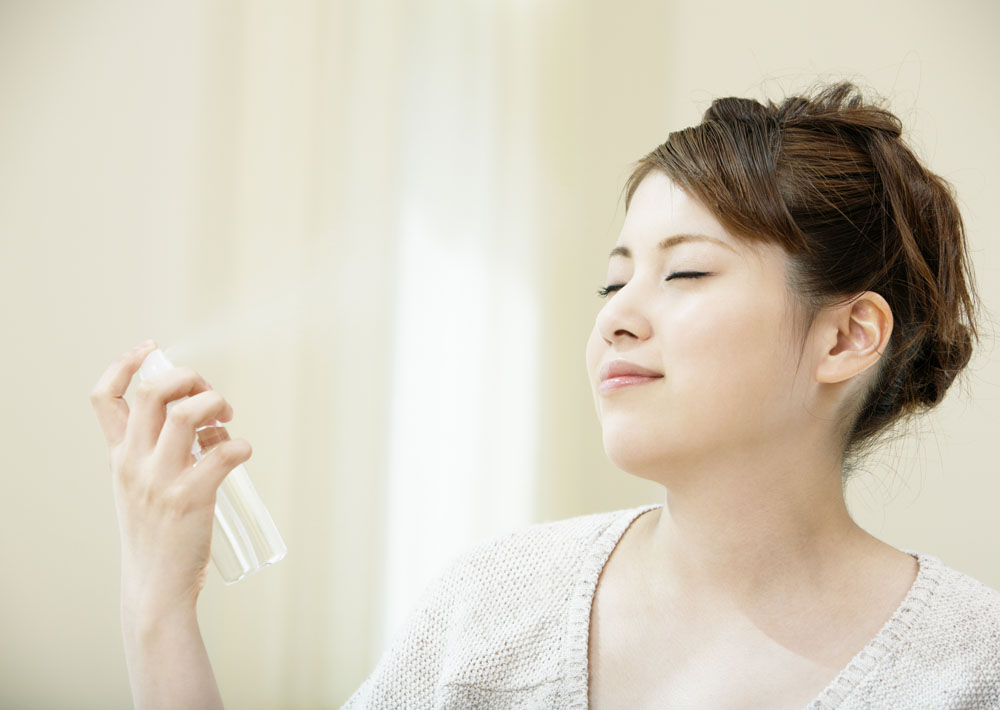 For now, customers are still uncertain about how to consume this kind of product. The market is dominated major international brands like Dior and Channel which appear as a safe choice, allowing them to capture much of the market. When it comes to high-end perfume, local producers are few.

Industry leading experts agree that we are on the eve of the democratization of perfumes use by Chinese women. But this is not the only area of growth. Men remain unsurprisingly an elusive segment, considering the perfume as having a feminine connotation. But they are increasingly to let themselves seduced, with a 20% increase between 2008 and 2011.

So to enter the market it is advisable to focus on educational campaigns for now, less abstract than those that can be seen in the West they tend to work better. Note also that as new consumers, the Chinese are reluctant to wear strong fragrances. So at the moment, the lighter the better.