Crafts in China : a new trend 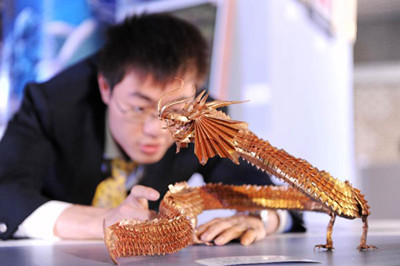 China has had a long history from 5000 years of civilization. Its culture is rich and the country is full of traditions that are passed from generation to generation. Chinese art and crafts are renowned in the entire world.

The art of jade

The jade stone is produced in cultures of the Neolithic and South-eastern Mongolia. It is seen as a pure and harmonious stone when polished and symbolizes immortality to those who wear it in Chinese culture. 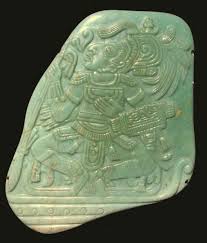 The art of pottery and ceramics

Pottery is an antiquity art in China and Japan. Yangshao Neolithic culture (4500-3000 BC) has long been regarded as the first culture to provide a large number of quality pottery.

Ceramics were developed in terms of forms and decorations, under the dynasties of Shang and Zhou. Many notable pieces were found on the grave goods. 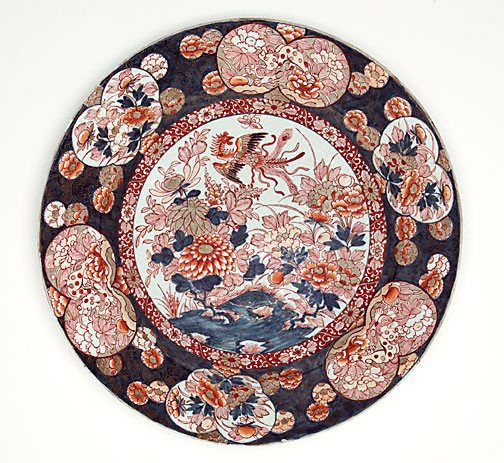 Calligraphy is the art form of the written symbols of a language. Chinese calligraphy is distinguished by the originality and richness of Chinese writing. It is performed with brush and is known around the world.

Chinese painting is very famous. It comes in various vertical or horizontal formats and the support can be made of silk or paper. But there are also many paintings on fans of silk or paper.

The art of gardens

Chinese gardens are renowned worldwide. They represent a miniature cosmos in which we try to recreate the image of an ideal nature. “Everything is symbolized aesthetically, rocks are the metaphor of mountains, lakes depict seas and oceans and the round openings represent the world harmony.” explain the founder of Nakesi, Chinese furniture company in Guangdong. 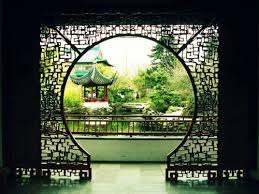 However, Chinese crafts is underrated by Westerners because of several aspects that we will detail below.

Complexity and richness of crafts in China

The Chinese craft is very complex, there are hundreds of forms of arts and tens of thousands of artisans in China.

The best known include the art of jade, the art of pottery and ceramics, calligraphy, painting, garden or sculpture of Buddhism as we detailed previously but there is a bunch of other crafts that are not known in the West.

Indeed, crafts are mainly done by ethnic minorities who are still in remote villages of China. It is therefore difficult to access and extremely complicated to identify by the authorities, government institutions, or even associations or private companies. 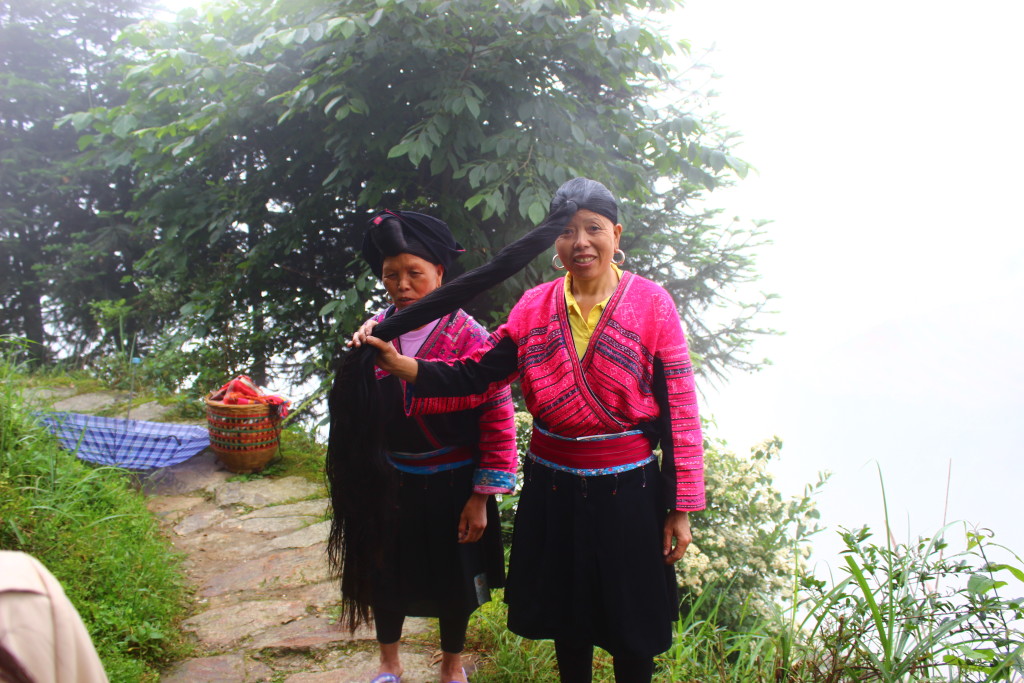 The majority of artisans are from ethical minorities and come from small villages where it is difficult to have access to a good education. Thus, the majority of the artisans do not speak English. That makes the communication and internationalization of these arts more complex. To do good deals, speaking Mandarin is a must.

China is a huge and decentralized country composed of 23 provinces inhabited by 56 ethnic groups.

All these provinces and ethnic groups have their own specialties in terms of craft and art. Thanks to this diversity, the country is very rich culturally, but it is difficult for the Department of Chinese culture to promote it all over China and worldwide. There is so much diversity that it disregards thousands of small artisans, working independently.

We must not forget that China opened to the world less than 40 years ago only. Therefore, w do not know well its history, its culture, art and its traditions.

Especially since the media do not report on this subject when it comes to talk of China. They prefer to emphasize the negative aspects of the country such as pollution, human rights, lack of education, dog or cats meals and so on. This gives a negative aspect to the country that is rich in resources and where craftsmanship is exceptional.

China Culture all around the world

Chinese culture and Art (in French)