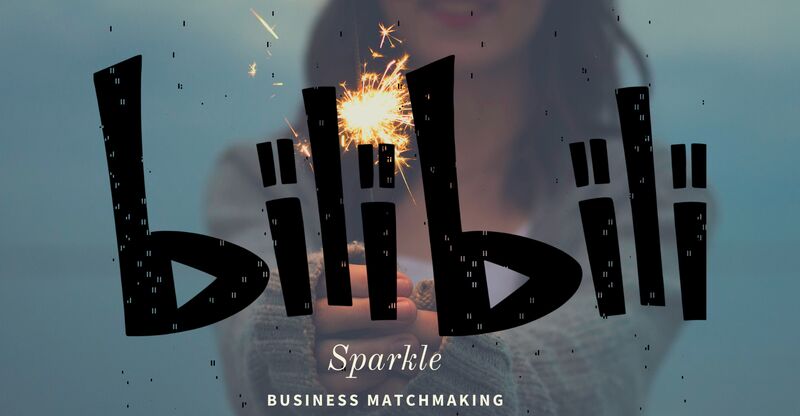 In the past decade, Chinese consumers have become more affluent, and Western luxury brands such as Hermes, Louis Vuitton, Gucci, Burberry, Prada, and Armani have penetrated into China’s retail market. Chinese luxury consumption reached USD 37.9 billion and became the second-largest luxury market in the world. Luxury brands such as Louis Vuitton, Gucci, Chanel, and Coach are all increasing in China with huge digital marketing efforts Brand value, and sales.

After briefly summarizing the development of social media platforms in China, the key components of Coach’s social media marketing strategy are highlighted and analyzed. Then a discussion of Weibo users’ responses to Coach’s posts is presented. The lessons learned from this study will help luxury brand marketers to engage in social media with Chinese users and improve their social media strategy in China.

According to a report released by Secco, Tencent, and Deloitte, #GenZ is becoming the main force in the consumption of luxury products. 50% of online luxury consumers are aged 25-35 years old. On the other hand, 78% of Bilibili users are aged 18-35 years old, representing the future of the market.

If you still think Bilibili is just an ACG video platform, then you are absolutely wrong. Up until now, DIOR has 659 followers on Bilibili and the videos are mostly official promotional videos. Looking forward to seeing how DIOR will develop on Bilibili. Will they produce some special content that matches the Bilibili style? Let’s see!”

In China’s post-COVID-19 period, Bilibili, originally something of an outpost for “two-dimensional” hobbyists (referring to fans of media like anime, comics, and games), has successfully broken out of its subculture circles and entered the mainstream. Bilibili is considered the streaming site with the most potential to develop into a Chinese version of YouTube.

It’s famous in part for its interactive “bullet screen” feature, which sees comments from other viewers streaming across the screen as a video plays. Since 2014, the site’s business has expanded into gaming as well and, after listing on Nasdaq in 2018, it has begun a transformation into a community with more general entertainment content.

How Bilibili succeeded in China

The site is also one of the few companies in which both Alibaba and Tencent have invested. At the end of 2018, Tencent injected more than $300 million into the company, becoming its second-largest shareholder. Shortly after, in February 2019, Alibaba also took 8% of Bilibili’s shares. In April 2020, Sony became Bilibili’s sixth-largest shareholder.

According to Bloomberg Intelligence, Bilibili will seize on opportunities like its eleventh anniversary, the July graduation season, the August youth day, and other hot spots in the second quarter of the year to expand its user base.

“These campaigns will help the company achieve its 2020 goal of 180 million monthly active users goal ahead of time, as well as accelerate its 2021 goal of 220 million,” the report said. “With the development of the company’s non-gaming business (advertising revenue, live broadcast revenue, paid content, and e-commerce), profitability may continue to improve.”

What is the next step for Bilibili?

Bilibili also plans to produce more of its own content, collaborating with the platform’s content creators, creating a rap reality show to compete with iQiyi’s successful “Rap of China” and starting programs focusing on pets and cultural interviews, among other things. Some analysts have also pointed out that with Alibaba’s stake in the company, it’s only a matter of time before Bilibili content creators will have a presence on Taobao as well.

Advertisers are optimistic about the high loyalty of Bilibili’s users, even though they might not have strong purchasing power at present. Data from QuestMobile indicates that Bilibili is the mobile video app with the highest proportion of Gen Z users (by their definition, those born between 1990-2009), reaching 81.4%. Cultivating the next batch of “young consumers” is a common goal of all luxury brands. Chinese Gen Z consumers will account for 55% of total luxury consumption by 2025.

A conclusion about Bilibili and luxury brands in China

Dianzan Chuanbo, a multi-channel network organization that has co-operated with luxury brands such as Van Cleef & Arpels, Burberry, and Loewe, cites the case of its virtual KOL Xuefei Nova, who made a virtual interactive short film with Dior. The video, which has the futuristic overtones of the film Blade Runner, sees Xuefei Nova shuttling through Dior shops in Paris and Shanghai.

Bilibili will diversify in the next years

Bilibili’s advertising business will be based mainly on the top content categories of life, games, entertainment, animation, and technology. Advertising on Bilibili takes a slightly different form from those of more traditional video streaming sites – in its model, the advertising space is just under the video, while “bullet comments” that float across the video can contain ads with related purchasing links.

Last year also saw a customized trophy case jointly released by Louis Vuitton and League of Legends, with Bilibili holding exclusive broadcast rights. The luxury brand also collaborated with Bilibili to shoot a video and release an accessory sticker featuring the League of Legends character Qiyana. Bilibili insiders have also revealed that they are following up with Louis Vuitton, hoping to launch more collaborations. On the 520 Valentine’s Day that just passed, ads from Dior and Gucci also appeared on Bilibili, while Fendi promoted a special customized Peekaboo bag.

Contact our agency to establish your digital marketing strategy in China

GMA stands for Gentlemen Marketing Agency; specialized in the Chinese market. We have several experiences of years in China, studying the Chinese digital ecosystem, which leads to a lot of brands from any sector contacting us to establish their e-reputation in China.

Bilibili has no more secrets for our team, such as the other numerous Chinese platforms; with the right advice, any brand can become visible and popular on the chinese market.