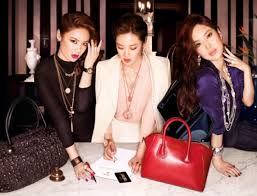 These last years, the China’s economy’s growth involved new kind of consumers. Indeed, they are sophisticated, they want to purchase further quality products and they don’t mind to pay higher prices. 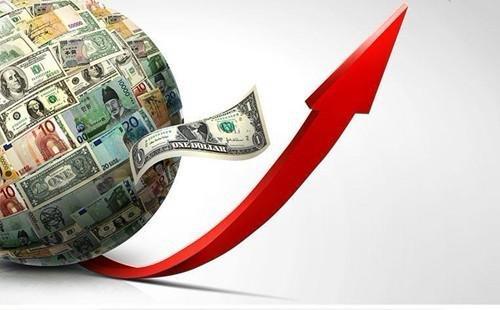 In addition, they are sensitive to luxury and brand items. They tend to travel more in order to find their favourit products.

Then, with e-commerces’ booming, companies overseas sell luxury products through famous Chinese platforms such as Tmall Global or JD.com. These supports have allowed brands to penetrate easier Chinese market yet without passing by long administrative processes or getting licence.

Besides, Daigou is aslo used in China as channel for shoppers, where Chinese overseas can purchase luxury goods from 30 or 40% less expensive than in China for Chinese consumers in the Mainland. 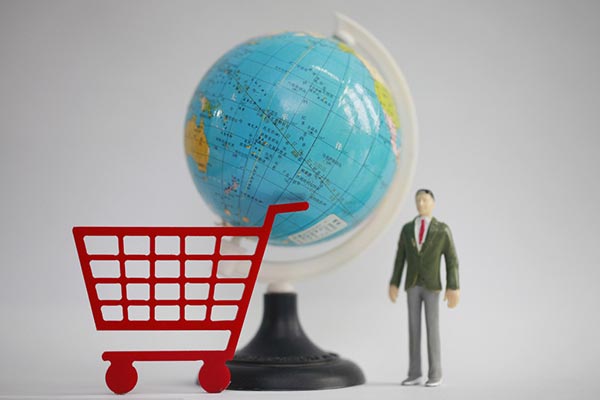 Luxury sales in China, represent only a fifth realised by Chinese shoppers. As said above, they prefer buying abroad or pass by “personal shopper” who bring suitcases filled in luxury goods and sell its at lower prices.

Indeed, the most recent Dolce Gabana bag was around 50% cheaper in Paris and Milan, fashion capitals, than in China. Even if famous brands like Chanel try to adapt prices to the Chinese market, consumers still want to pay higher in order to ensure about quality products and avoid counterfeiting, a scourge which is increasing in the Mainland.

Therefore, this caused huge consumption’s decreasing of 2% in 2015 compared to Europe with sales’ rising of 31% and 33% in South of Korea.

According to Roth Lai, Elle China’s deputy editorial director, while e-commerce is expadning in China, Chinese consumer would always like travelling in order to purchase luxury products only for symbol. 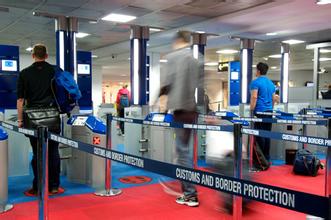 Consequently, Government has applied new taxes on orders’ consumers concerning products sent from abroad and on smugglers. These new fees will enable China to focus luxury local activity by increasing shoppers’ rate in the Mainland and convert them to purchase in their country. This will raise the economy’s growth in China droven by Chinese consumption.

Chinese government has risen customs control especially at airports. Smugglers with luxury goods in their suitcases are being catched and they have to pay taxes. In addition, since on April 8th, Beijing increased taxes on imported products through Daigou with, as example, 60% instead of 30% on watches’ prices.

To sum up, these taxes threaten foreign luxury brands in China. Indeed, in order to penetrate the Chinese market, companies have to invest a lot of money in addition to learn more about consumers’ behavior. That’s why our Digital Marketing exists. Indeed, we help brands to approach their audience through Chinese social media by promoting campaign or using KOL. In addition, brands have the possiblity to have a good positioning on Baidu, the first search engine in China with keywords, backlinks and many other features.