Focus on the Chinese Fashion Addicts 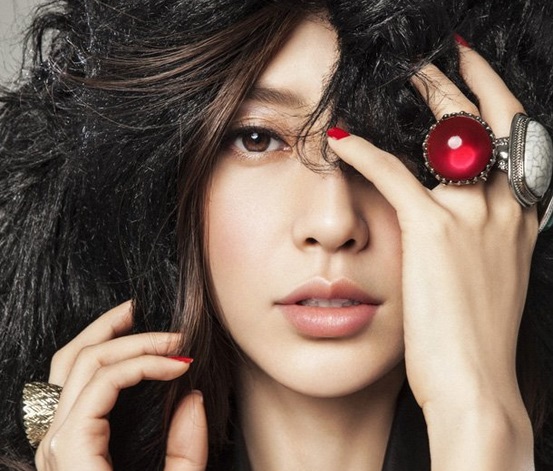 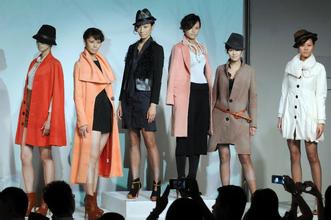 Miss Liu is one of them independent, 30 it is concerned to ensure, control on funding on social networks. She likes to see what Online celebrities or her friends are wearing. She use Wechat everyday and read Vogue magazine her favorites, and try to reproduce the same style. She wears a Burberry coat, occasionally alternating between a YSL bag and a light blue D&G for work. 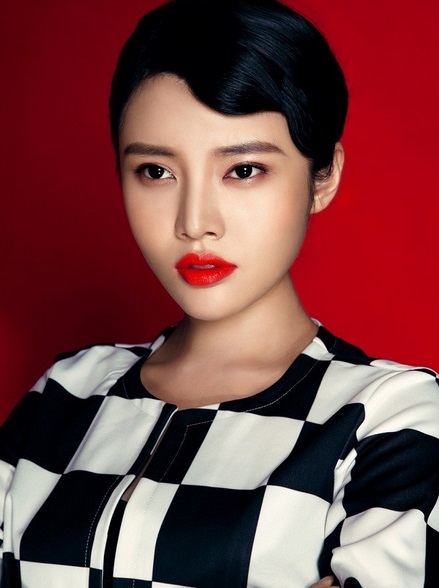 For many years, women worldwide have dominated the luxury market, Chinese women how to catch the Chinese men and become increasingly independent, with significant positions in the world of work. According to an expert in London: “This is a rebalancing of consumption between men and women, Chinese women are becoming more independent, they become rich and buy for themselves” .ses new women have become addicts fashions.

In 1995, 90 percent of high ranges purchases were made by men in China as a consultant at Bain & Co. Today women represent half.

A growing market for the luxury industry in China

The Chinese luxury market accounted last year 116 billions yuan (19 billions dollars). A growing number. According to Yan, front, luxury goods as we could see with our eyes in the window, now we can buy and have on us, and see other friends also wear.

Chinese women are increasingly demanding, and remain well informed about fashion and buying more and more abroad, because the products are cheaper.

The expenses for men in the ready-to-wear, watches have lowered while spending in cosmetics, women’s fragrances grew ten cent.Les retailers like Louis Vuitton and Chanel have more stock, and China opened more than storage buildings for fashion clothing, while Hugo Boss, and others have done the same but only on clothing for women in the country.

Chinese customers are the biggest buyers of luxury in the world 29 percent on higher ranges cats. But sales in China are slowing, see stagnate because customers prefer to buy abroad because much less cher.Un little comparison with a classic Chanel bag which sells in China is 35,200 yuan 4900 euros, while in France it only sells 2,950 euros or 24,400 yuan in a shop in Paris.

New trends of its new consumers is bought abroad, because with changing the tone of the Chinese government, which wants to limit expenditure on luxuries in the country, the high price of luxury brands in the country. The government and companies should consult and establish a new marketing strategy to do that spending in China and not abroad. HongKong, Macao is 25% more expensive than in France and by the Chinese women prefer to defer purchases while traveling abroad. Companies must change the basis of their businesses.