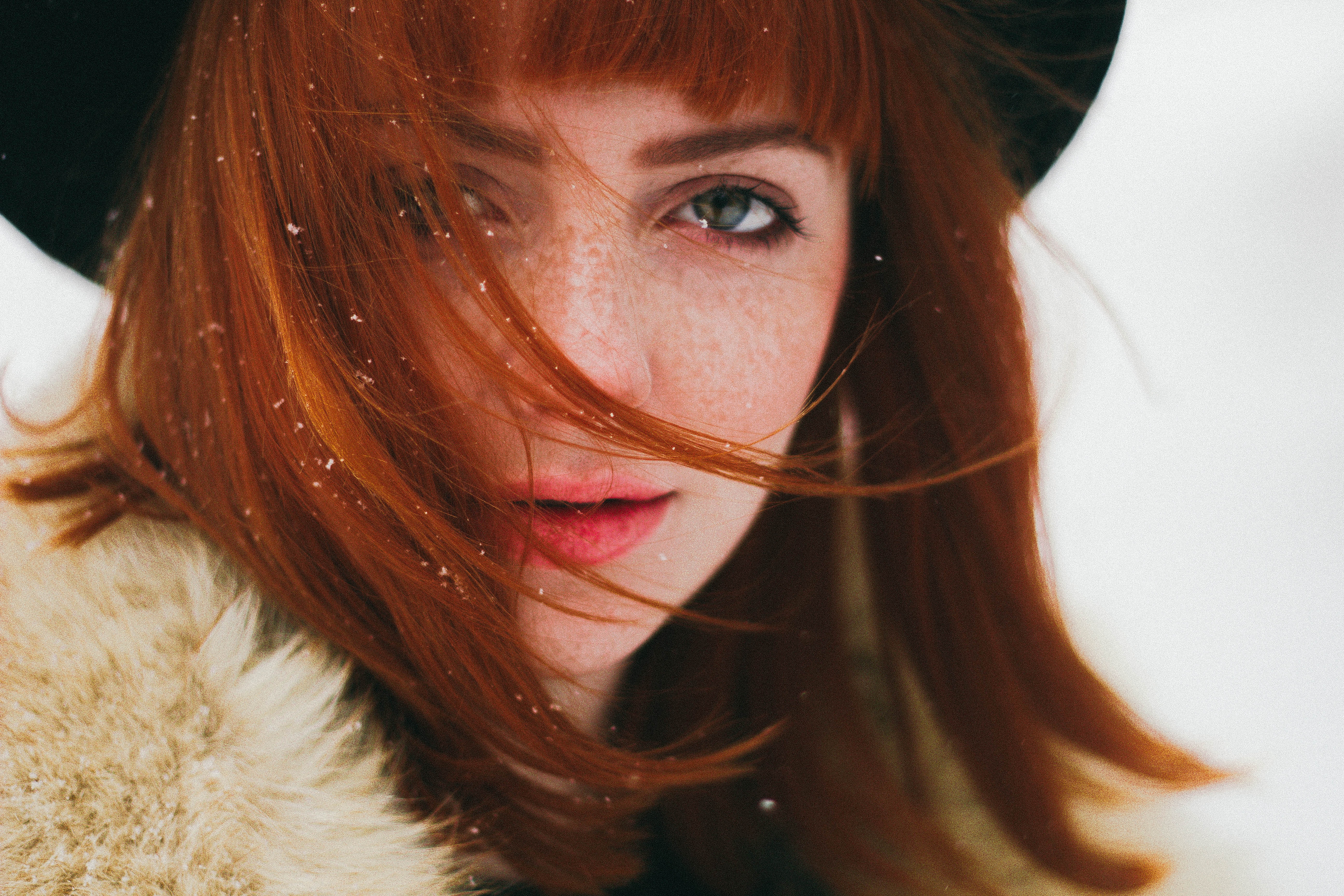 China is known for praising the Caucasian model, which is very visible in its media. Chinese fashion agencies are full of foreign models offers. From advertising spots and branding in shopping malls to fashion shows, the event market is large for foreigners who know how to take the advantage of it. If you want to become a model in China, we encourage you to read this post before sending your portfolio over to Chinese models Agencies (and maybe consider hiring a personal branding agency to get the best contracts)

Clémence is delighted: this 22-year-old French student was chosen among the extras of a commercial spot for Mobike. Her assignment: riding a bicycle in the streets of Shanghai and enthusiastically facing the camera to explain how rental bicycles have revolutionized her daily journey in the city.

« They were looking for a French girl from Paris, moreover with blond hair to represent Europe ». Her daily performance brought her ¥ 500, « It’s not much but it helps when you’re a student. I did it for the experience, I found it funny to be in an ad. I had not been told it would be for Mobike, I only knew it involved a bike! ».

Could this omnipresence of Caucasian models in Chinese media be insane in the way Chinese will look at their own beauty? Not for Clémence, who thought already about that question:

« Chinese will compare themselves to the Caucasian model, they may try to get closer to it but they don’t think they are less attractive physically than Europeans. Many also find the Chinese model very good. The Caucasian model is a vision conveyed by media hype! Because of them, it’s become so important. What is true is that it is well seen to have blond hair in China. And the skin color remains important, I admit that there were only European extras and white Asians in the video ».

China’s world of fashion is getting more diverse

Natalie is 23, she has just been recruited in an agency that works mainly with foreign models. Though she never participated in a professional shoot before, her Caucasian appearance played in her favour. Blond hair with blue eyes, a criteria for success in Shanghai? She would not swear it :

« I find instead that the world of fashion begins to diversify in China. Obviously, for cosmetics advertisements, they will always prefer to have models with very white skin, but I often see special offers for mixed & African models. On the catwalk Africans often have the advantage of the size. ».

And yes, size count in China :

« The size criteria have rapidly increased in China, they want slender models, that’s what makes people dream. Even for photoshoot women are expected to measure 1.72m, I will say that the highest minimum to have a chance is 1.67m. Men must necessarily measure more than 1.80m, unlike what is commonly believed, there are many very tall Chinese boys ».

Uniqueness, an asset of foreign models

For Natalie, the strength of a foreign model is above all its singularity:

« What fascinates the Chinese are the difference. They do not have, for example, freckles all over their faces like redheads, minnow eyes, or pointy noses. Clothing ads in China regularly highlight Caucasian models with physical peculiarities. It catches the eye of Chinese customers, it’s sells well. They love the physical traits that make them stand out from the crowd ».

Even if her agency recruits all profile types ranging from average citizens for commercials to gazelle legs’ parades, the selection criteria offer serious ruthless :

« There is indeed a demand for Caucasian models, but now if you want to be a model in Shanghai you must speak English fluently, better being a native speaker. For commercials or public presentations, they will require models with American or Australian accents and acting experience. Meeting the physical requirements will not be enough just because we are foreigners ».

No doubt that we are gradually moving towards the obligation for foreign models to speak Chinese. Chinese models learn more and more to speak English, being an English speaker becomes a standard and no more an added value.

Become a foreign model in China: beware of scams!

Modeling in China seems to be a great opportunity to make easy money for many foreigners. The reality can be much crueler, as Roy demonstrates it, is working in that field for several years.
Sino-American model, Roy – under his model nickname – is what the Chinese call a ‘Xiang jiao ren’, a ‘banana-man’, yellow on the outside but white on the inside, to describe these Chinese born in the USA. Revolted against the agency’s dirty business, Roy chose to continue his activity freelance.
He denounces a system where fake fashion agencies are not lacking and exploit very young Slav models:

« There are many young Polish, Ukrainian or Russian attracted here in China, some of which are not even 18. Very few can speak English or Chinese. Agencies hold back their salary while they are there and give them only ¥ 300 pocket money per month, do you realize, ¥ 300 to cover your living cost in Shanghai? It’s nothing at all! Many start to work at nightclubs to afford it. They go home with their pockets empty ».

Scams that mainly affect women, talking back to the controversy surrounding the death of the 14-year-old Russian model in 2017, who died from exhaustion after having exceeded her contract’s legal working hours.

Costa Rican bodybuilder, Caesar has nothing to complain about. His schedule is full: he poses for the Calvin Klein brand, participates in catwalks and many events when he is not training at the gym. He is as well a party promoter in one of Shanghai’s trendiest nightclubs.

Which model should I choose for my advertising in China?

You want to reach the Chinese public through your advertising.

It is excluded to use only foreign models, you will not speak to the imagination of your audience which certainly internationalizes, but develops at the same time a strong national identity.

The best combination of the moment is to include Chinese models with metropolitan style and foreign models with less classic physical features: freckles, afro hairstyle, very large eyes …
Chinese like long faces and thin noses about Caucasian models, they envy the fold of eyelids that do not have slanted eyes, also light-colored eyes. They are particularly curious about curly or frizzy hair. This is their definition of exoticism.

Need help to market your advertising in China?

Fashion China Agency is an agency specialized in communication for the Chinese market. We can help you grow your social media presence and choose the right advertising codes to attract your customers. 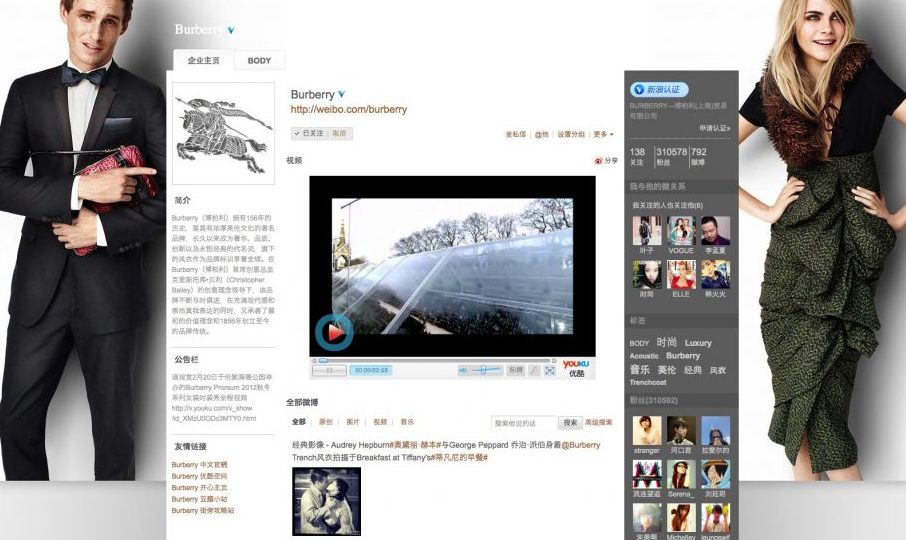 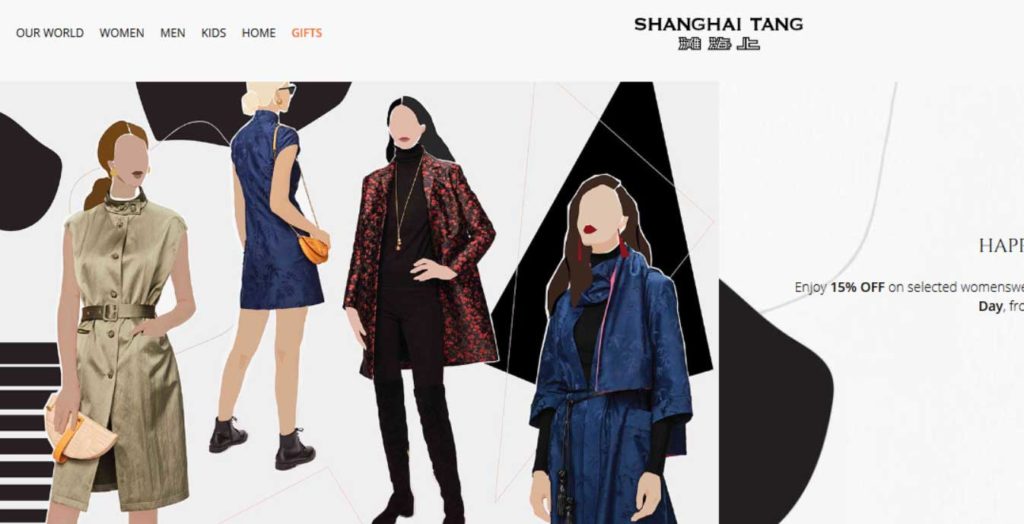