How the K-POP Trend is Driving Sales in China?  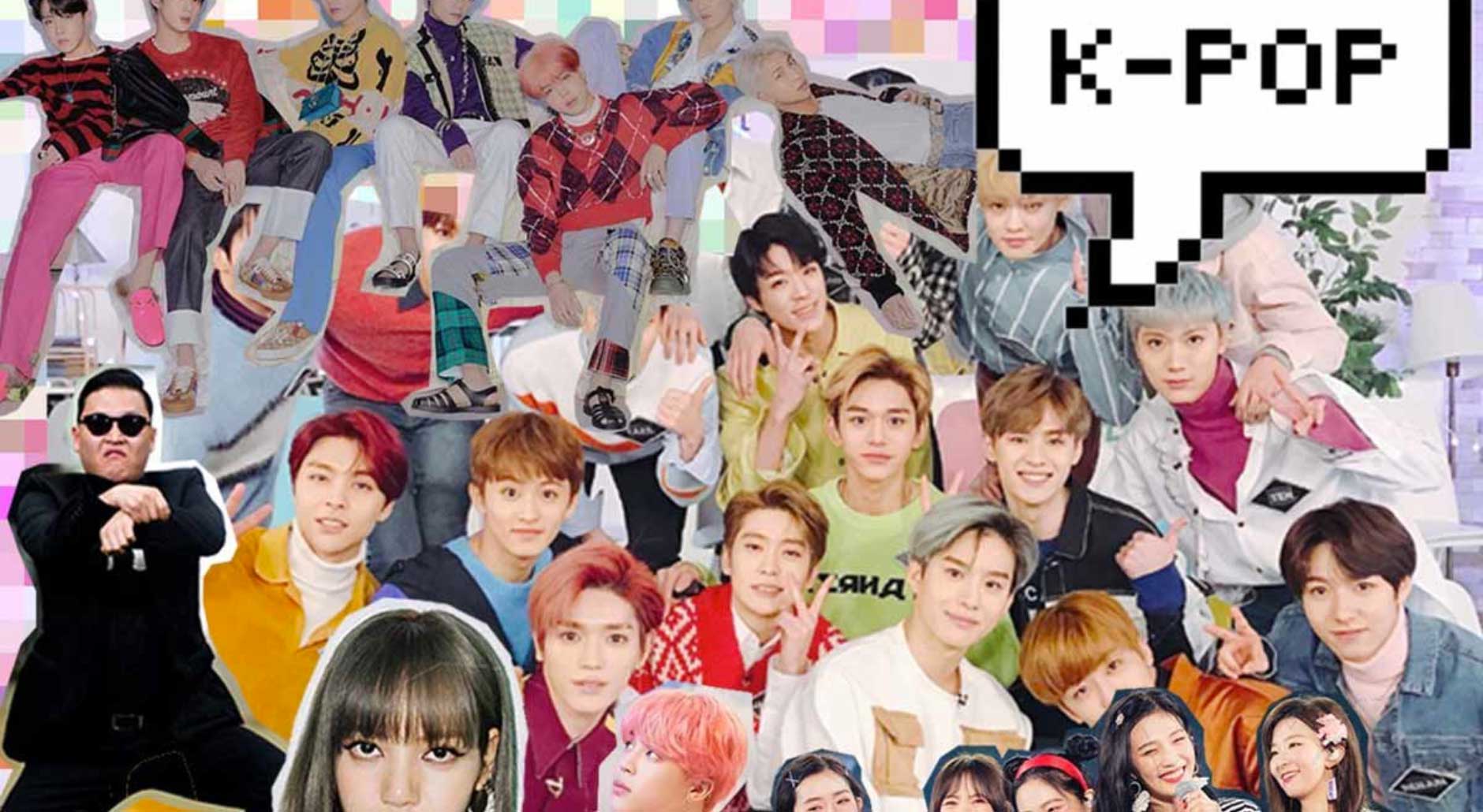 K-Pop is part of the “Korean Wave”, spreading globally but especially in mainland China over the past years. K-Pop is a genre of pop music that originated in South Korea, and includes many styles of music, such as hip-hop, electronic dance, jazz, and rock, and is typically performed by groups of 4 to 21 members. K-pop has a “trainee” system, in which trainees undergo rigorous training in dance choreography and other skills until they are deemed eligible to perform on the road. This is not only about music anymore, but also a matter of sales.

The Spread of K-Pop in China

The Impact of K-Pop on China’s Economy

The development of the Korean economy is also based on the marketing strategy of implantation. Korea’s marketing strategy for China is mainly used in the cultural industry, represented by movies and TV, music, and entertainment programs, which have led to the development of the clothing, electronics, and animation industries. In the Korean TV series “The Palace”, the female leads of Korean dramas always have exquisite costumes and romantic storylines, which attract many imitators and increase the ratings of the TV series, driving the development of the Korean media industry. After K-drama, K-pop has expanded its influence to many fields, including clothing and electronic products.

The fan economy under K-pop groups

Data shows that in 2018 alone, the total sales of the Korean idol derivative merchandise market reached 150 billion won (about 892 million RMB). This is thanks to the fantastic star-making speed of Korean entertainment companies, with countless male and female groups being created. However, the emergence of a large number of idol stars has been accompanied by the emergence and gradual organization of fan groups, with Korean Wave fans attracting attention as a group mainly composed of teenagers. Since the key consumer of luxury brands is Gen Z, luxury brands such as Celine collaborate with K-pop singers such as Lalisa to engage better with Chinese young consumers.

In the age of self-media, fan following has developed into a new model, with microblogging fan stations being the most active. Fan stations (i.e., fandom) are the main channel for fans to carry out star-following activities through microblogging. As of 2022, a search for “supporters” on Weibo platforms showed a total of 977 results, of which 702 accounts (71.05%) had more than 10,000 followers.

These platforms have reliable information and can reorganize fan groups, so joining a fan station is the choice of most fans. The maintenance of fan stations and the required manpower and funds also all come from fans. Star earnings come mainly from fans’ spending behaviors. Payments for albums, peripheral products, endorsement products, concerts, and other activations become the economic pillars of most K-pop idols.

The account of the support group @Ohsehunbar_Ohsehunbar has over 4.35 million followers on Weibo, and last year, the support group also opened the first celebrity fan body support for idols in the history of Korean airlines. In the “Trend Korea 2020” selected by the professor of Seoul University, “Sehun’s airplane” was mentioned in the category of Fansumer, which is the only fan support activity that was said, which shows its influence.

BLACK-PINK‘s Thai member Lisa is a mentor in the Chinese program “青春有你”, which has brought a lot of exposure to the group. Recently Pepsi officially announced BLACK-PINK as the Asia Pacific brand spokesperson, promoting to Mainland China, and their opening screen ad on Weibo; luxury brand Celine also announced Lisa as the global brand ambassador on their official Weibo. Since then, K-pop groups have once again conquered the purchasing power of Chinese fans with their idol strength.

The Luxury Marketing Strategy Behind the K-POP Trend

The Wealth Code Cannot be Separated from KOL

The fan economy under the Korean wave has taught us that KOL marketing plays a crucial role in the growth of Chinese brands. KOL has access to millions of followers in the Chinese field, and working with them can tap into a portion of potential customers and fans carrying trust in KOL can also enhance your brand’s reputation. Marketing in China is also risky, so it is important to choose KOLs that fit your brand image, fit the aesthetics of Chinese consumers, use the right social media platforms, and promote it well.

For your KOL strategy, it is important to work with a reliable partner and not a KOL agency. In general, KOL agency in mainland China have their own pool of influencers with high pricing. The best tactic is to partner with a Chinese marketing agency like GMA to better negotiate the price of KOL and get recommendations based on your brand DNA, values, image, and campaign objectives.

In addition, if you want to sell in China, you cannot ignore online shopping platforms. Tmall is the largest B2C e-commerce platform in China and is the ideal place to reach Chinese consumers. Since the platform has a large number of users, it is a great way to increase sales and profits for fashion brands selling on the platform if you increase your trust level among Chinese consumers.

To do so, building a strong online presence in China can help your brand build a good reputation among Chinese consumers. With Tmall being a popular online marketplace in China, it is recommended to improve your online presence and use Chinese or Korean celebrities as a tool for trust. On your Tmall homepage, you can incorporate special blocks with brand ambassadors, brand close friends, and celebrity endorsements. Both Western and Chinese celebrities can be used to seduce your store visitors and turn your brand into a reliable brand in China.

Based in Shanghai, China, GMA is a digital marketing company that is focused on digital marketing. Because we understand how to effectively market your company in China based on the market and Chinese consumers, we have created many successful programs.

We will provide you with a full range of services, you can contact us.