How Chinese Short Videos Apps Are Changing The Game 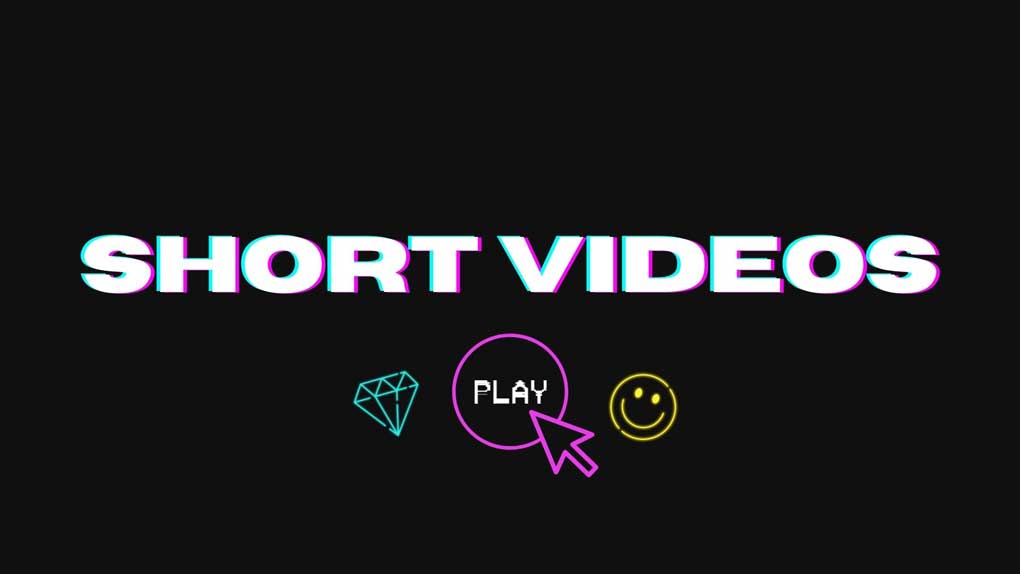 Did you know that short videos in China are a marketing tool brands can’t ignore? As the world’s largest mobile phone market, China is leading the way with innovations and changes in how people use their phones. The country has seen an explosion of video content on social media platforms such as WeChat, Douyin, Red, and so on. Brands need to pay attention to what this means for them and be prepared to adapt accordingly. In this blog post, we’ll explore how short videos are changing the game in China, so you can take advantage of it too!

Why have short videos picked up so much as a communication tool in China?

China is proving to be a major player in the luxury market and all brands want to have a piece of the pie. They invest a lot and expect a high return on investment. In the new digital era, we can see that brands are trying an ineffective way to raise consumer awareness through various campaigns.

The new generation of Chinese consumers is young, dynamic, and eager for novelty, so brands must ensure to implement new strategies to attract customers. The Chinese market is overflowing with new brands and products, but the average person can’t keep up. Brands are now using video as a way to get in touch with their consumers through social media sites like Douyin and WeChat Channel where they upload short clips often featuring celebrities wearing or using items from their brand.

The arrival of short-form video apps such as Douyin and Kuaishou in early 2017 in China has led to an explosion of content being created by users for a variety of purposes, from entertaining and informing the masses. As of 2021, the most successful Chinese social media have a short video feature for causes. By the end of this year (2021) China’s short video market is expected to be worth 211 billion RMB, while In 2019, 880 million people in china viewed short videos on various platforms.

Why is a short video a good marketing tool in China?

The reasons for such growth are heavy promotion by the such of Douyin and Kuaishou combined with a strong targeting algorithm and the reduction of users’ attention spam, making short videos a perfect media consumption format, easy to digest and that does not require any form of creation. At the same time, the many tools offered by this app, allowed users to easily edit entertaining videos that they could share with their peers.

With so many short video apps seeing the light of day, and always expanding users based, brands naturally started to implement short videos into their digital marketing effort in China. Keep in mind that short movies and video ads were always a thing, and every major brand present in China will release a short movie during the Chinese Spring festival. Despite the rise of short videos, long-form videos continue to be prevalent. Short videos, however, have a more organic and genuine feeling that is extremely appealing to Chinese consumers.

In brief, short Videos are an increasingly popular form of content for marketers because:

Douyin is also known as TikTok everywhere else in the world is now (2021) the biggest social media in the world ahead of Facebook! TikTok/Douyin is a social media app made for creating and sharing short videos, users also have the possibility to broadcast live content.

The app allows users to watch short musical videos, lip-sync to songs, film short videos and edit them with built-in special effects and filters. The consequent number of TikTok users allows the platform to be used as a medium to spread news and information directed to a massive audience at a very quick pace.

The Beijing-based short video platform, Douyin, is growing in popularity. As of December 2020, the company had 84.5% percent of its users streaming live content in China and 58.7 % lived in lower-tier cities. In the same year, Douyin users spent at least 89 minutes on the platform each day.

The reasons behind TikTok’s success are :

While the average TikTok creator and users are part of Gen Z (people born between 1997 and 2010), TikTok is now beginning to attract an even wider user base, indeed according to a study, almost 38% of TikTok users are above 30.

If you are looking to promote a business TikTok marketing could potentially be a great way to create your brand’s visibility and create user interest. However, it is important to keep in mind that TikTok is not meant to be used as a way to increase sales, but rather as a way to show your business’s personality.

There are currently three types of ads available on TikTok :

The company was founded in 2011 and started out as a mobile app: GIF Kuaishou, where users were able to create short animated images called GIFs. Kuaishou app now has 769 million monthly active users. Originally launched solely as a GIF creator the app has since well evolved to become one of China’s biggest short video platforms where users can record and share short videos. Users can also buy products from the app through stores and partnerships with Chinese e-commerce platforms, such as JD.com, Taobao, & Pinduoduo.

Different types of accounts on Kuaishou

There are various subcategories for brands and companies to register their accounts in Kuaishou. Business accounts can use the platform as standard users however business accounts can also be verified by Kuaishou, who will then place a ‘V’ logo next to the account name as a sign of authenticity.

Short Video on RED aka Xiaohongshu:

Short videos are another popular feature of the Chinese app Xiaohongshu which has more than 100 million users. Just like Douyin and Kuaishou, the app has recently launched its own live-streaming service. The recording function is also available, which can be very useful if you want to show your followers the process of cooking a meal. The app displays nearby places and users usually record videos while on the go around town. Even though it is not as widely spread as Douyin yet, the Xiaohongshu app reflects an alternative way to create social media content on camera for Chinese online celebrities with no need to use professional cameras or lighting equipment.

Short Video on DouYu (for gamers) :

Douyu is a Chinese gaming live streaming app most used by gamers. Users can also it Livestream their games or gaming gameplay with up to 10k concurrent viewers watching each streamer’s screen in real-time as they play a chat and comment in the chatbox. Other features include reply text from the app’s library of music 3 million songs. Players can also filter their audiences’ comments to remove vulgar content or answer questions directly through the live chat.

Like many Chinese streaming apps, DouYu earns money from video ads shown at designated time intervals during streams, however, it is not as popular as YY, Kuaishou, or Huoshan because most viewers come to watch a favorite gaming channel; hence they don’t have too much interest in seeing advertisements.

WeChat: Should brands use Wechat Channels?

Wechat Channel is a relatively new Wechat feature, it was launched as a beta at the beginning of 2020 and has quickly become a staple for users and brands, and the app. To answer the question, YES, brands should absolutely use the WeChat channel.

Here are some of the reasons the Wechat channel is great for communicating with your target audience:

Tips for businesses to create a successful WeChat channel

Read more about Short Video Marketing and Apps in China

Recent years have witnessed the rise to the top of short videos app and the way people consume content on social media. With a better engagement rate than pictures, text, or audio, short videos offer content creators and brand more flexibility than most communication formats. In China, short videos have become so mainstream, that most apps have adopted them as a way for brands to monetize this feature.

If you’re looking for creative ways to reach your audience through digital platforms, short videos are the way to go. With so many consumers of short videos as well as platforms that offer so many editing tools, there really is no excuse anymore for brands to jump on the video bandwagon and use short videos to complement nicely your digital marketing strategy in China.

Looking for an agency to help you promote your brand in china through short-video marketing? Drop us an email, we have solutions to assist you with the whole process, from Video writing to editing and promoting.