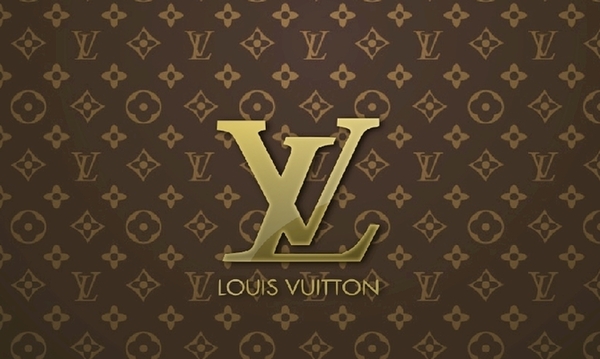 Nowadays, many foreign luxury brands penetrated the Chinese market and succeeded in taking up the challenge. Indeed, China is the new companies’ target especially because the country represents billion of new customers.

In addition, Chinese consumers are more and more attracted by luxury brands and the rate is still increasing. Then, China’s market has known an important economy’s growth for the past years which involved a Chinese’s purchasing power’s rising up. Actually, the standard of living rising was noticed and the middle class became the “Bling Dynasty” in China.

Louis Vuitton, the famous French Luxury Brand, has seen its audience change. The big brand is used to attract rich consumers who bought their bags when they were young and kept them for the ten following years.

Louis Vuitton met a big success in Japan in 2003 and began to attract Chinese consumers at the same time. Today, the Japanese are less interested in buying these luxury goods and by the Chinese who are totally fond of the brand. The brand’s popularity explodes within the middle class which takes away the higher class from it.

Difference between both consumers ?

Japanese customers buy luxury goods in order to line up with their community although Chinese ones want to be higher than others. Showing their luxury spendings prove they are superior because they look rich.

Therefore, minds are changing. Indeed, luxury products became accessible for middle-class consumers, and rich ones don’t want to buy Louis Vuitton anymore. They say this is a brand for secretaries. Actually, nowadays, we meet Louis Vuitton bags everywhere. The brand is too ordinary and rich Chinese expect more originality.

That’s why they prefere buying Chanel or Dior goods which are seen as more anthentic and rare.This reputation’s decreasing of the Louis Vuitton brands is also due to it contrefeit handbags especially in China but all around the World too.

While luxury brands are located in China, the prices they propose are higher than in other countries. That’s why Chinese customers travel in order to buy luxury goods. Thus, they consider it smarter to buy it in the original country.

Consequently, brands’ sales are less efficient in China and companies have to adapt their prices to be more competitive in the World’s market. They need to find a way to that attract Chinese consumers to buy in their own country.