Macy’s is launching into Chinese e-commerce

Macy’s the U.S department store announced Wednesday that they are going to team up with Fung Retailing Limited based in Hong Kong an established a joint venture.

The partnership was announced as well on the official Weibo account of the store.

Macy’s is already very active on Weibo, the Chinese social media and publish everyday on its account.

The Hong Kong joint venture called Macy’s China Limited is owned by Macy’s for 65% and  35% by Fung Retailing. They want to invest $25 million in operations for the next 18 months and Macy’s will finance 65% of the amount.

In order to tap into the chinese market they are going first to set up an eshop on Tmall Global, the crossborder e-commerce website belonging to Alibaba’s group. The e-shop should be launch this year and gather a selection of Macy’s merchandise.

If the e-commerce pilot is a success they will move forward and open a physical store.

The expected sale turnover should be around $50 million in China for 2016.

By expanding in China, they hope to extend their global presence and make Macy’s more recognizable for Chinese expats and Chinese tourists visiting the United states. 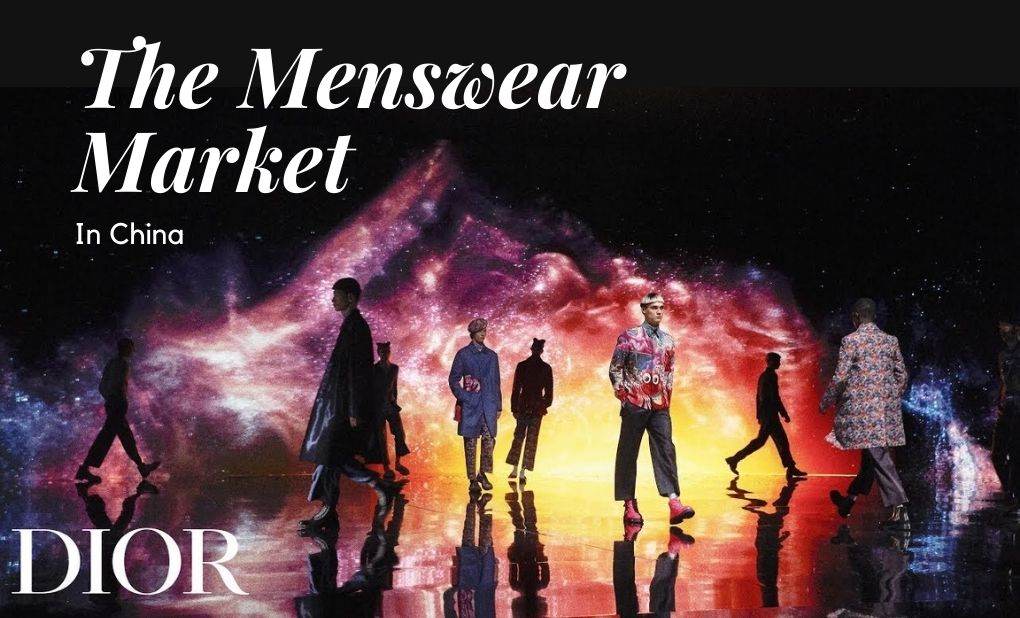 The Menswear Market is Booming in China

With the apparel industry being one of the main pillars of China’s economy, the Chinese market has indeed benefited from rapid growth over the past two decades. One of the growing sectors in China is the…

How to Find a Niche Market for Your Fashion Brand in China?

China will become the first world fashion market in 2021, surpassing the US, despite a lower growth in the sector, which will fall from 4.5 to 3.5%. the "The State of Fashion" report by McKinsey and… 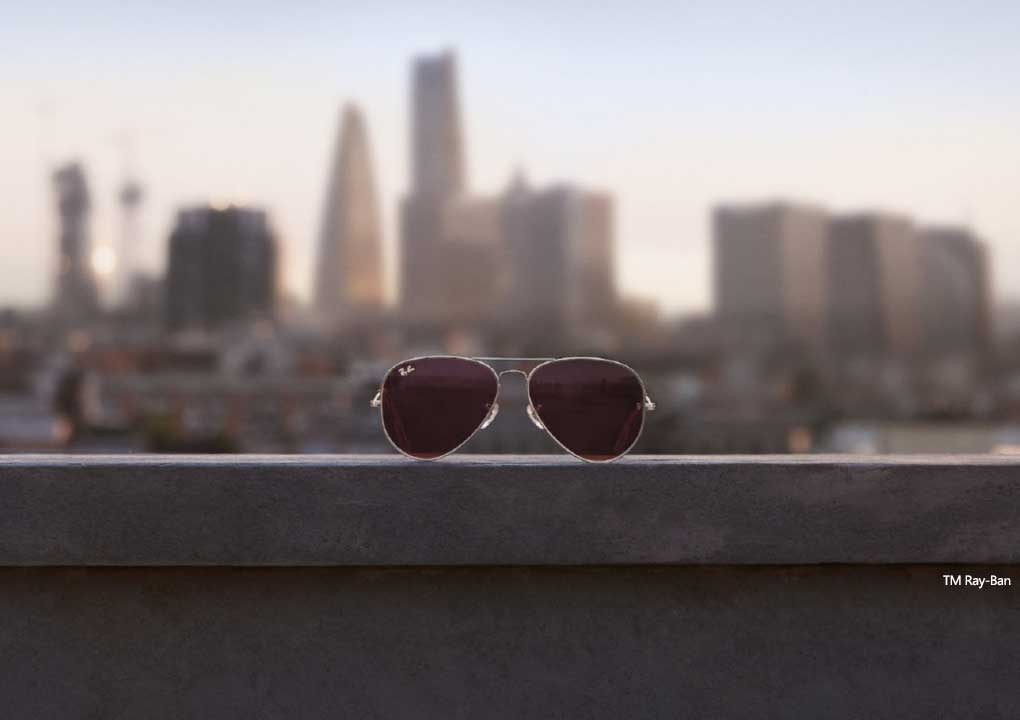 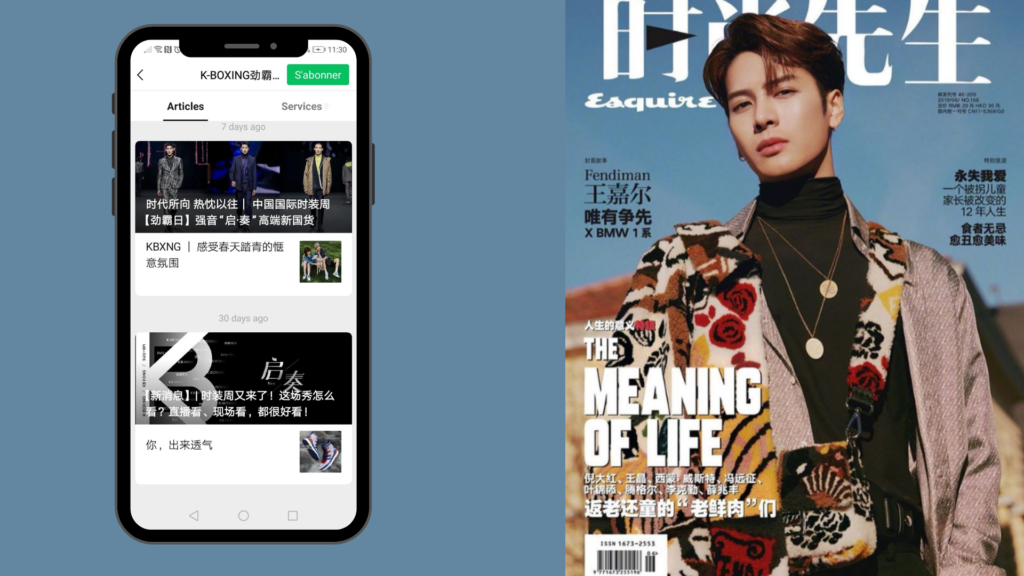 The Menswear Market in China is Key for Fashion Brands

According to recent studies, the global Chinese menswear market is expected to witness a growth of 5.7% between 2020 and 2025. This increase is the result of : More and more Chinese consumers are not as…

2 thoughts on “Macy’s is launching into Chinese e-commerce”