How to Market your Bar in China? 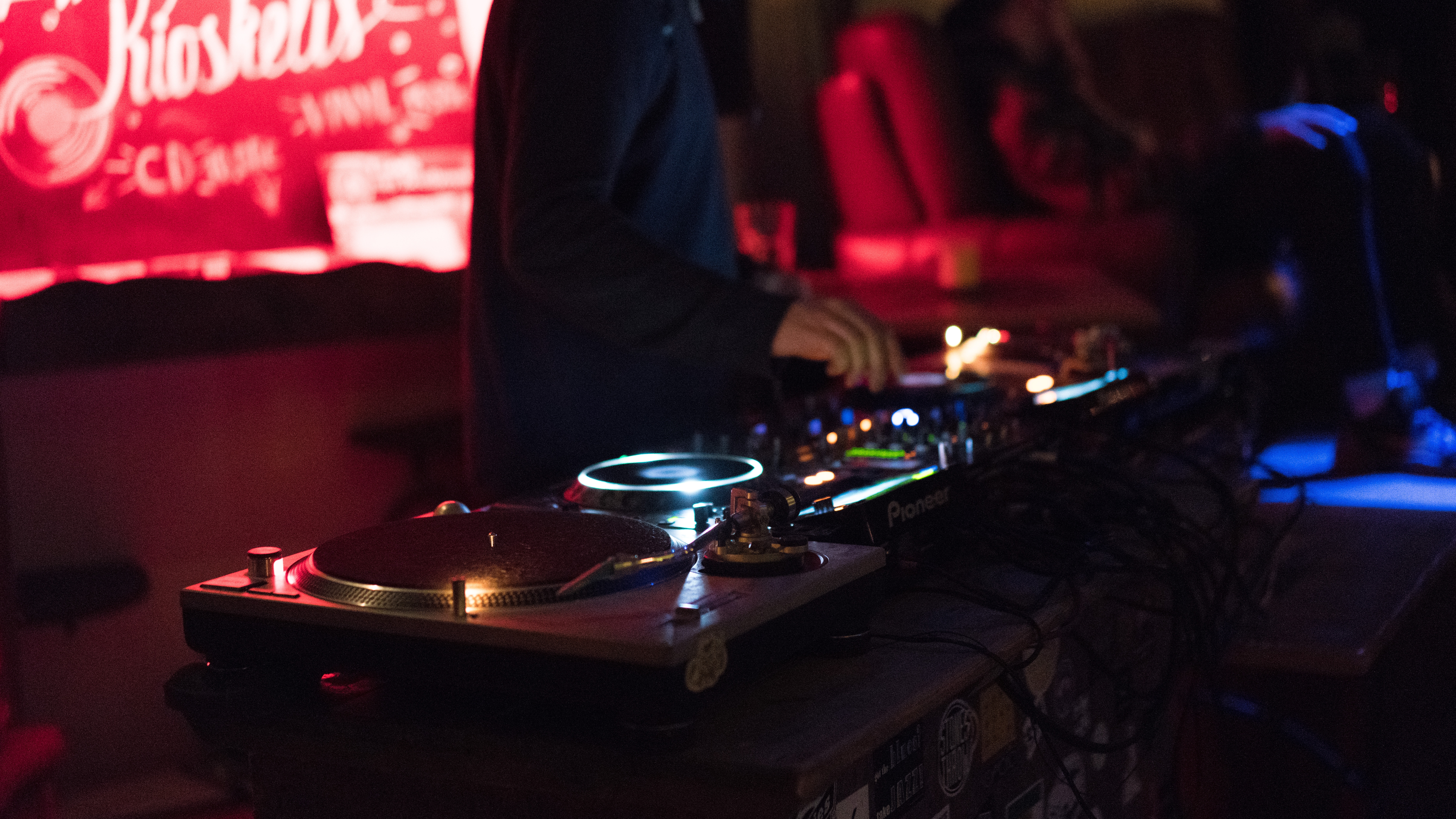 You have a Bar and need more Chinese Clients ?

Salsa moves all the bodies, and now those of the Chinese!

Dance in China is a tradition so far, the country is known for its many dances like the dragon dance where there is an Eastern dragon throw and the lion dance, recognizable through the dancers who disguise themselves lion and imitate the animal while dancing!
Dance is the expression of body and mind, the body follows the rhythms of music and the spirit travels and enters a sort of trance.
However each region of  world is known for a particular dance, dance of each region represents a culture if not a tradition.

Why Salsa in China?

China is one of the largest countries in the world with more than 50 ethnic groups, and therefore for each ethnic group there is a particular dance, which is why we are witnessing an extraordinary cultural diversity.
Thus Salsa dance has Cuban origins but does not hesitate to cross the world by moving bodies of different nationalities at the pace both charming and spicy!
Going through Shanghai, the international city where people of different nationalities meet, there is an impressive mix of cultures, where everyone speaks English to make themselves understood, and that is not the case in the other countries, you can take a look and see how cafes bars and lounges and discos are full, in short Shanghai is the city that never sleeps!
Salsa Dancers community brings together a significant number of people who admire this dance and want to learn the basic steps to vibrate to the rhythm of the sounds caliete mixed by DJs.
The bars dedicated to music and salsa dancing do not exist yet but some organize Latin nights for fans of this dance. There are even Cuban Salsa teachers of different nationalities who would like to pass on their knowledge to Chinese people.

Dancing Salsa in the chinese way! 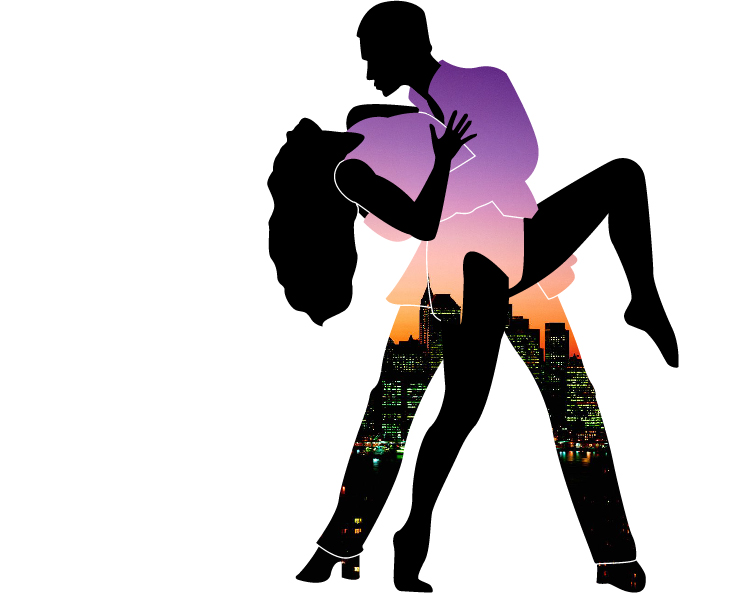 It all started in the late 90s when Latino rhythms arrived in the country in the luggage of Latin American expatriates. Ten years later, and to this day even the Chinese have adopted  this dance, has its classes, its courses and even its competitions. It’s now the salsa of the dragon!
The practice of “Chinese” Salsa is very special compared to those observed in the rest of the world:
It should be known that Latino communities are few in Chinese cities. It is not through this intermediary that salsa will be known in the Middle Kingdom, but through groups of Western expats. Thus, for those Chinese people who, in the course of the year 2018, increasingly frequent these places animated by “expats”, Salsa does not only refer to tropical exoticism, but also to a European way of life and  North American.
By the way, a small detail that amuses me: Chinese men and especially women, once learned the pace of steps by heart (more quickly, they are good at it) it is clear what initial difficulties at the level rhythmic and body posture, but they begin to imagine and project on Salsa a tropical sensuality, sometimes going to over-play to reach levels higher than those of Havana or Puerto Rico:

fringes full of fringes on their slinky skirts slit to the waist, high heels that fits perfectly with their little feet, nothing more effective to pierce the heart hardest male, makeup that showcases their Asian charm , ripples of bodies to the rhythm of music:  Cuba’s women have to behave well! Because they have at the other end of the world real competitors, who have reshaped in the practice of the Contemporary salsa, without being fully aware of it, a thousand-year-old art of Far Eastern caliente dance.
There is a strong cultural distance between China and the Caribbean that makes the popular culture of this region come to Shanghai, Beijing or Hong Kong only in forms revisited by the entertainment industry: giant festivals where spaces can gather a lot of people, like the National Salsa Congress which gathered 4000 participants in Beijing in 2016: very stylish dance with less personal improvisation compared to Cuba or Puerto Rico; and giant nightclubs and “fancy” ultra-modernism that welcome more and more fans of this dance that amazes fans of all nationalities. 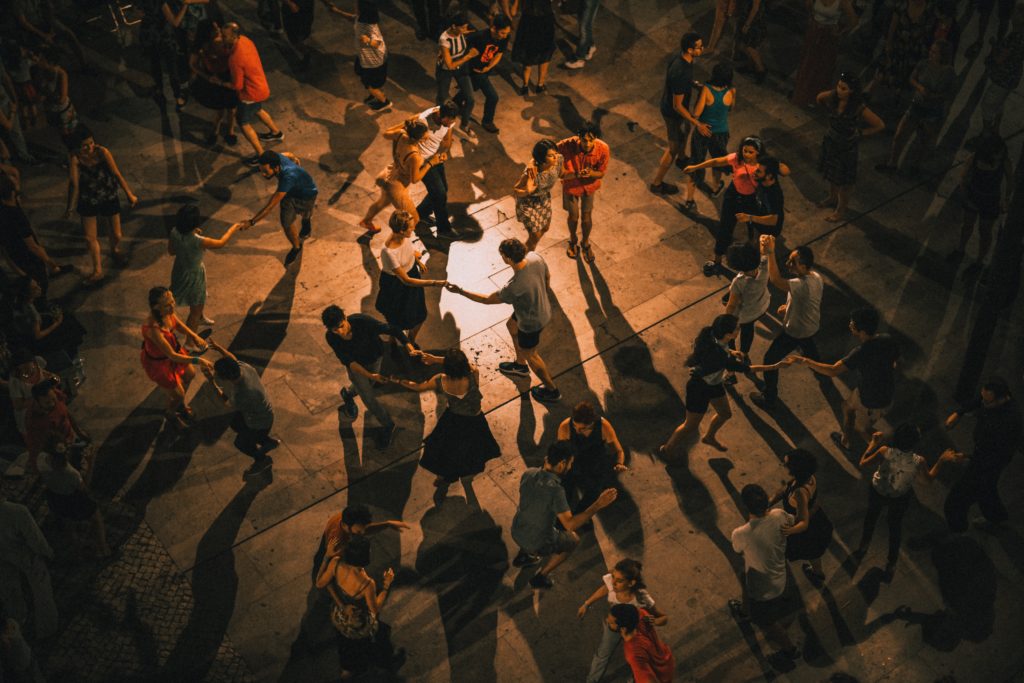 More and more investors are joining the world of “night-life” in China to break through a booming sector, like cafes and bars Karaoke Salsa dance partners with Chinese people inspire Westerners to move their bodies and travel through sharp rhythms on the other side of the world, trendy bars in Shanghai such as Unico or Revolutionne organize special Latinos evenings and invite even dance professionals to animate and involve even those who do not know how to do it.

From now on, a bar or a discotheque in China wishing more visibility must be present on cities like Beijing or Hong Kong or Shanghai. Must invite Latin dance professionals and accompany all this with music mixed by the best DJs, and why not sponsor and appear in international competitions of the largest cities of China to gain notoriety and make a place in this juicy market !