Natalie Portman, required in China for the latest Dior exhibition 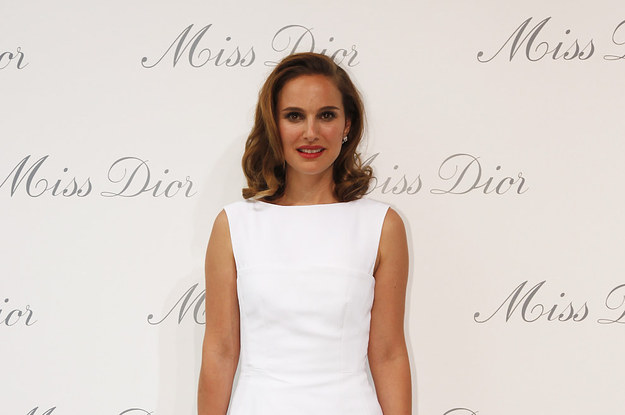 Dior put all into their new exhibition

The new trend for luxury brand in China is to catch customers attention by organizing events and launching special exhibitions. The fabulous French label Dior is no exception. There are already having their second major exhibit of the year and it is just the beginning ! The brand knows exactly how to gather Chinese and Western celebrities, Chinese artists and social media to make the most of the event.

The exhibit, the « Miss Dior », started middle June and will keep on going until July 20th. It takes place in the Shanghai Sculpture Space and presents creative pieces in honor of the brand’s iconis Miss Dior perfume made by 16 female artists. For the opening party, several stars put in an appearance : Natalie Portman, Zhang Ziyi, Ni Ni and even Angelababy. The e-marketing of the brand also made a good general impression thanks to their heavily campaign on Weibo and WeChat.

Dior China already introduced several exhibit these last years including 2013’s « Esprit Dior » in Shanghai, « Lady Dior As Seen By » in Hong Kong or « Le Petit Théâtre Dior » in Chengdu. Doing that type of exhibition in China required a good sense of Chinese art but also a great marketing team. The company ask the help of Chinese contemporary artists such as Liang Yuanwei to create a painting inspired by Dior’s signature floral dress. Also, they ask the Chinese photographer and Beijing Film Academy graduate Liu Lijie to shoot surreal photographs of a model wearing a pink Dior dress. 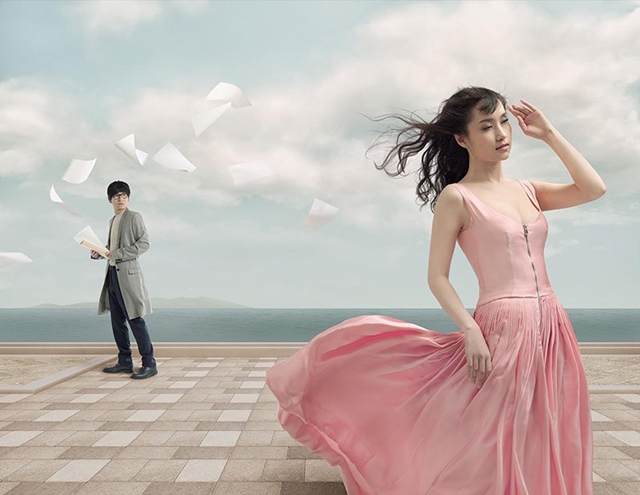 The Ullens Center for Contemporary Art (UCCA) recently join forces with Christian Dior that wanted to support Chinese artists by representing them at their different exhibition. But Dior is not the only luxury brand to do that anymore. Bottega Veneta sponsored Chinese art exhibition before and Tiffany & Co. also decided to collaborate with Chinese artists such as Yu Hong for portraits celebrity.