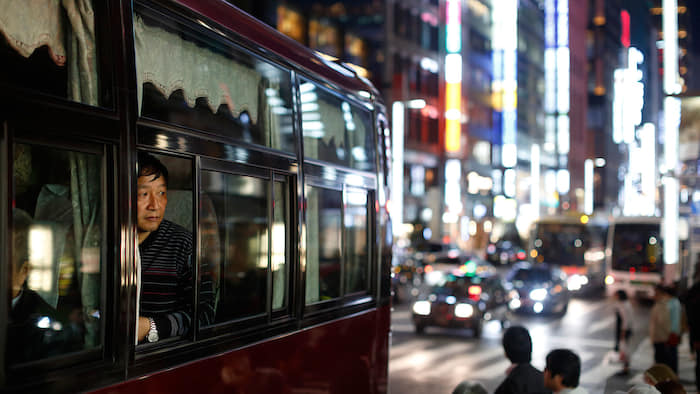 The luxury sector in China can experience some issues with the anti-corruption measures implemented by the government, or either the weakness of the domestic currency, the yuan. However, the Chinese still need and have a particular taste for shopping, according to the CEO of Piaget, a Swiss watch manufacturer in this industry.

In the past, the Chinese well established would have to go back to their usual basement in Hong Kong and Macau. It is not the case anymore, and they are now heading elsewhere and look for other places to shop, according to Philippe Leopold-Metzger on the CNBC news. 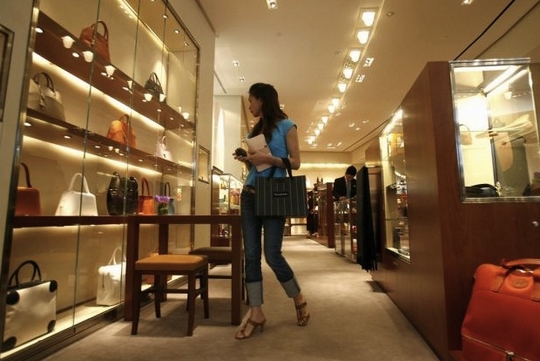 Hong Kong and Macau are known to be the traditional playground of the wealthiest Chinese. But they are now suffering from Beijing’s anti-corruption crackdown on expensive gift-giving. Rising anti-mainland public sentiment and the pro-democratic protests in September last year also faded the traffic of Hong Kong for Chinese tourists.

A significant shift from the Chinese luxury market 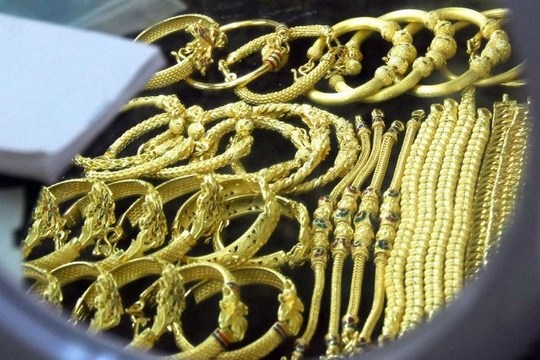 80% of luxury purchases are done oversea

Buchwald also adds that 75 to 85 percent of the Chinese consumers purchase their favorite luxury goods outside of China. Some reasons can explain this phenomenon. First of all, the tax of importation for luxury goods in Mainland China is really high, making these goods unaffordable for the Chinese in the local outlets. Secondly, the abundance of forgeries and counterfeits makes it difficult for the Chinese to find some genuine products. The smugglers are making the most of this trend to sell their counterfeits to the Chinese, looking for authentic products. 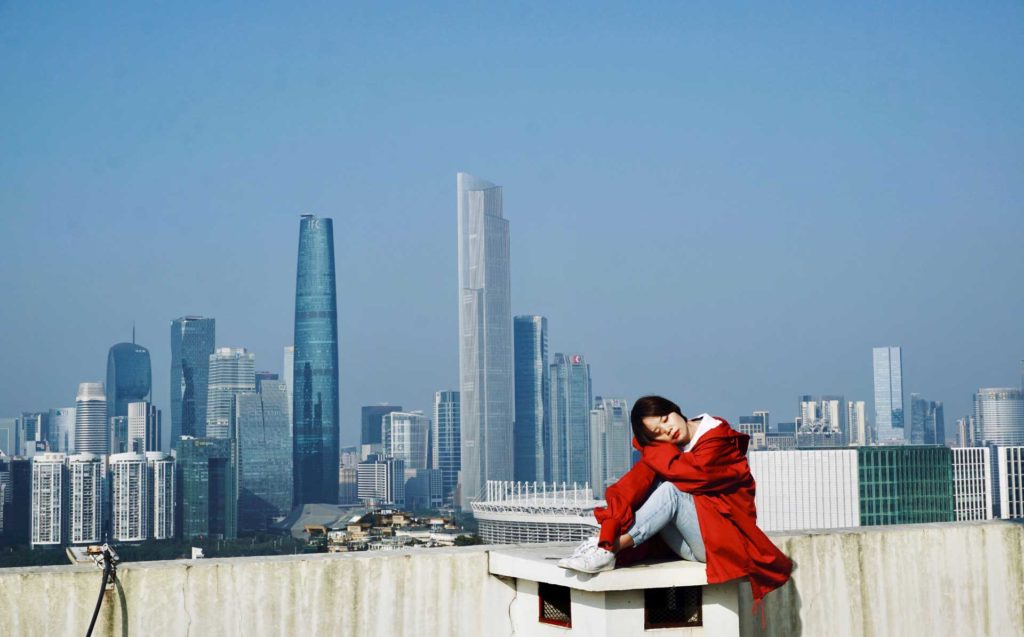 Richemond Group, the Swiss luxury goods group that owns the Piaget brand, has reported a 4 percent increase in sales at constant exchange rates for the five months until to August. The boost of the sales came mainly from the European countries, and was driven by the Chinese tourists while they were traveling abroad, reported Reuters.

And according to a report published by Bomoda, Chinese consumers preferred to buy their luxury goods overseas because they were more confident of the branded good’s authenticity. The conviction that luxury goods sold abroad were superior to locally sold merchandise, as well as prices that were up to 40 percent lower due to the lack of Chinese import taxes, also helped to encourage the purchases, Bomoda found.

“The challenge today is to track where the Chinese consumers travel,” stated Leopold-Metzger, thinking about the way retailers must respond to the change of the patterns of spending. Despite the decline in luxury goods sales, the Piaget CEO stated that sales in Mainland China remained one of the brand’s priorities. 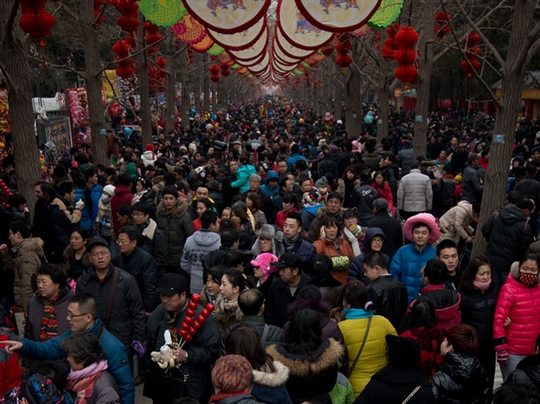 “There is a lot of wealth created every day in Asia, China and everywhere across the region,” Leopold-Metzger noted. He also adds that Piaget was opening new stores in China where there was demand, and using adapted strategies of pricing to attract domestic consumers.

The luxury industry has to adapt to these new consumers’ behaviors

“We have to create excitement,” he said. The businesses in the industry definitely have to adapt to these last trends in the Chinese market if they want to keep up with the consumers need and stay competitive enough on the market. To understand all the shifts and trends in Chinese consumers behavior toward luxury goods, GMA spent years studying the Chinese market.

You can contact our team to establish your brand in China! With proper advice and digital marketing strategy, we can help you increase your visibility, e-reputation and sales in China. Everyone can succeed! You just need to learn how this singular market works, in order to meet the Chinese demand. If you want to lauch a luxury brand in China, we can also help you. Contact us!

Read more about Chinese consumers and luxury in China: