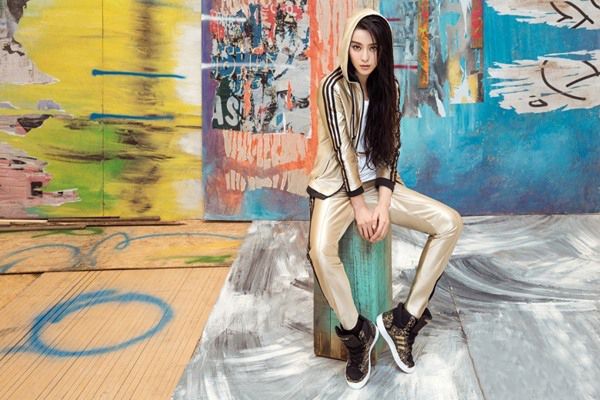 Some recent Bloomberg and fashionista.com studies showed that wearing sport clothes outside of the gym is going viral in China. Chinese consumers not only wear these clothes in the gym but also at work or while shopping.

Renown sportswear brands such as Nike and Adidas are benefiting from this new fashion.

Chinese’s president Xi Jinping is currently focusing on erasing corruption among the government, it includes prohibiting the consumption of luxury goods by the Chinese officials. The Chinese consumers followed this trend and turned to foreign brands instead.

Reports indicate that fitness industry is rapidly growing in China, by about 84% with the opening of 3000 new gym facilities around the country.
This growth fostered the interest for sporting goods. Nike’s and Adidas’ expansion in China were significant throughout the last year; Nike’s sales rose from 27% to 35% between September 2015 and April 2016. As for Adidas, the company witnessed a drastic sales increase of 38% to $2.97 billion during 2015. 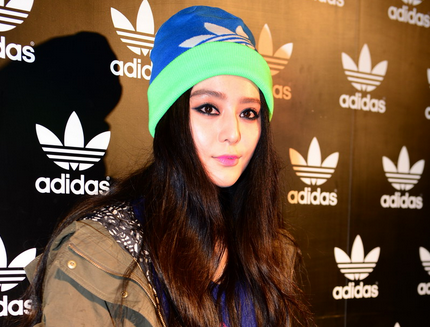 However, this new foreign sportswear trend is having a direct impact on domestic sales and Chinese luxury retailers as both reported decelerating sales. Chinese people are not really willing to get into trouble with the government.

This very same trend has also hit overseas market, especially in the U.S where Sport’s Authorities had to declare bankruptcy as they were unable to fulfill their customers increasing needs in sport goods. Sportswear companies have to re-adapt their strategy to this recent fashion if they wish to remain in the game.