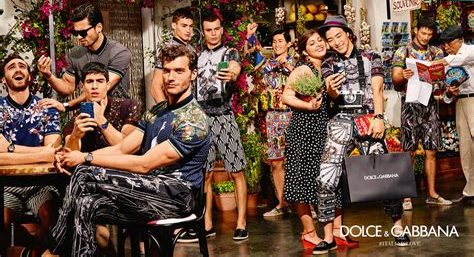 Chinese consumers now have more and more budget to consum high class of cloths and their expectations are becoming more and more sophisticated. While ladies have dominated luxury shopping during a long time, they’re just now catching up with Gentlemen in China, who had greater purchasing power. Leader Companies like Louis Vuitton, Chanel or Burberry are stepping up to meet demand from the apparition of new “fashion addicts”.

Men and the high end purchasing!

Men accounted for 90% of China’s high-end purchases in 1995. Chinese ladies now make up about half. That trails the global average in various markets, where female consumers account for about two-thirds. 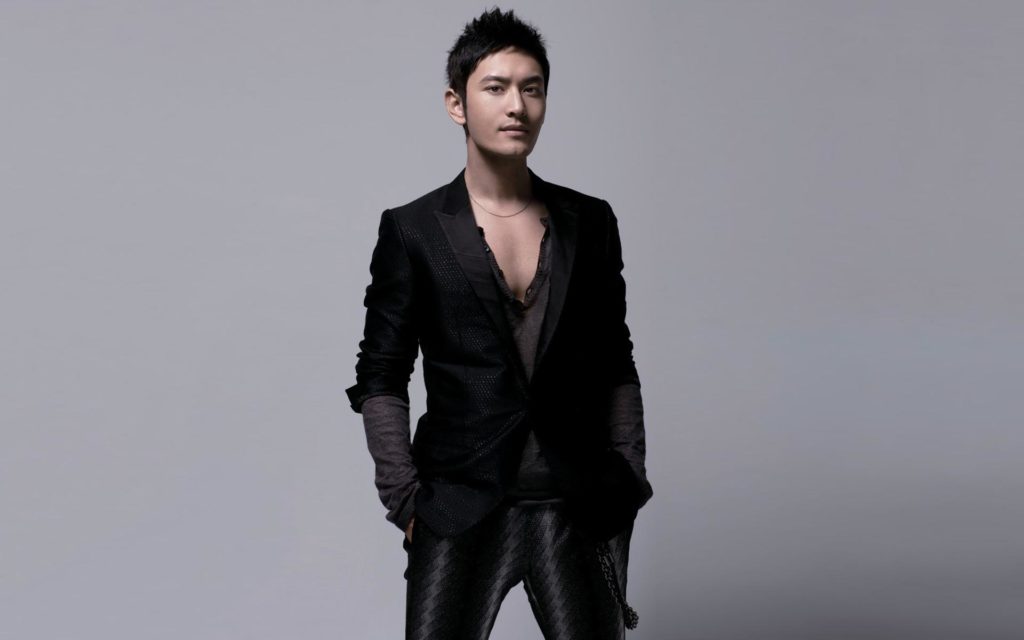 Many travellers stay in a city for several days and take the time to discover the cultural and human activities in the area. Most Chinese people use to select a tour organized by a travel agency to avoid  problems in a place that is unknown to them, but it is changing! They spend hours at the selected location to take pictures and listen to the guide, then hurry to leave for their next destination. 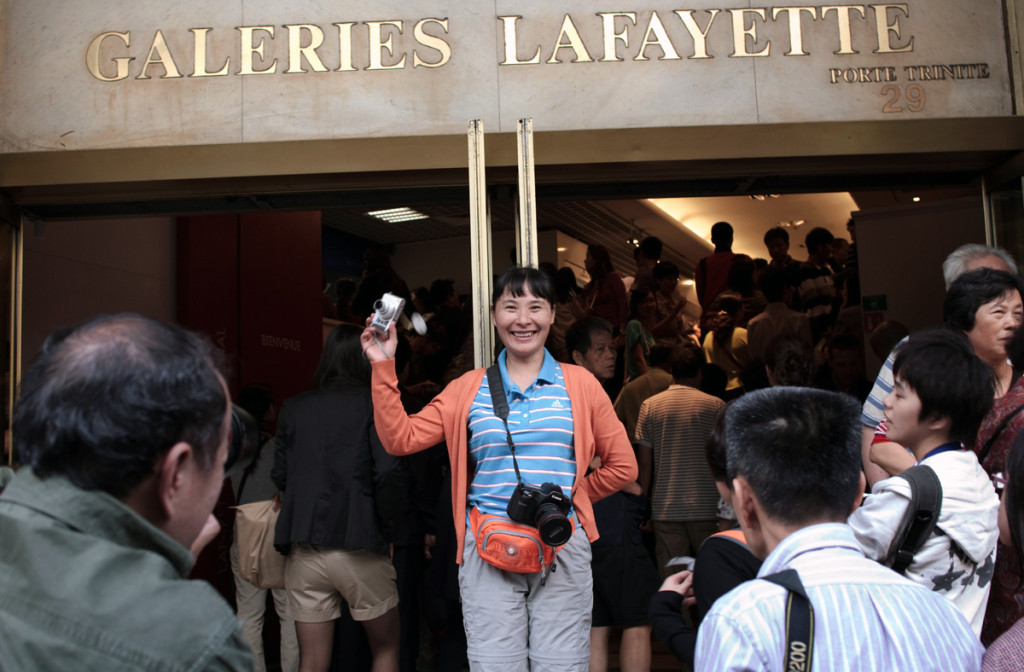 Exhausted by the travel, they will be always happy to share with their friends the pictures they took on the sites they have visited. Many Chinese people have stared to travel alone in recent years, individual travel is booming. They are curious but remaining cautious. Some of them, however, persist to eat Chinese food, avoiding all the local products during their trip. Consumers who are more experienced travellers, seem more “open” to exotic destination.

Some popular fashion trends in China

Baroque style can be originated back from 16th to 18th century in Europe. During the Dutch-centered period, people were into “long look”, “lace” and “leather”. The French Baroque has added much more lace, ribbon to strengthen female body shapes. There is a strong religious character and luxurious keynote of this style, giving people a feeling of distance that can hardly be approached. The patterns of its decorative design are of all different kinds, which gives a soul to this form of art called movement and life force. 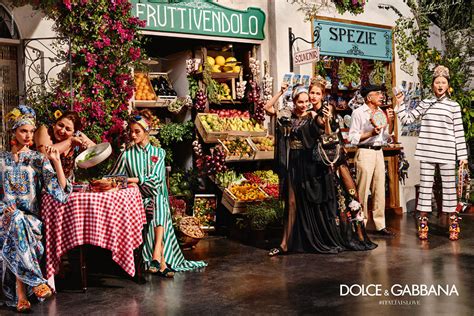 The most representative brand for this style in fashion world can only be Dolce&Gabbana. Their 2016 autumn/winter collection was released in Napoli, giving its fans a magnificent image of Italian royalties and a dream of fairy tales. The painting printing, east-Europe embroidery, golden woven and shining jewelries, makes people wonder if they were in a royal theme party “A Midnight Summer Dream”.

A simple understanding of British style is “style from the Briton”, which originated from the Victoria’s period. The typical specialties of British style nowadays are a well use of tartan, a delicate cutting and a simple fitting design, natural, elegant, implicit and noble, to embody the gentility and nobility temperament. Unlike the traditional style, fancy and intricate, the new and classical British style has formed into three common kinds, the MOD, Tweed Style and Preppy Chic. 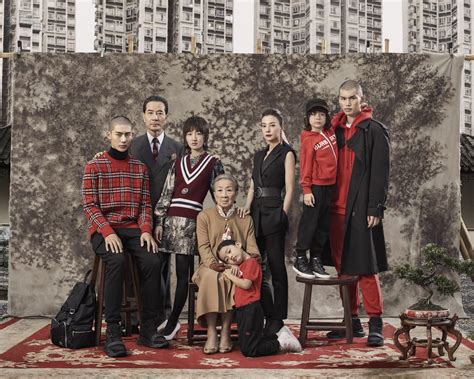 Take Preppy Chic as an example, Burberry would be the most representative brand. With a history of 156 years, it is a synonym for high class, quality, creative and forever classical. Burberry is famous for its tartan pattern, unique fabrics and elegance. Their 2017 spring/summer fashion show shaped their models into many Preppy Chic artists. If you remove their coats, you will still see the very basic British elements.

When athleisure started to be trendy, the American magazine “Vogue” was doubting if yoga pants could be worn outdoor. Actresses couldn’t wait to take off their high heels and athleisure became such a hit all of a sudden in 2016. More and more sportswear brands released their new athleisure collections in China, even some fast fashion brands like ZARA and H&M created their sportswear series. 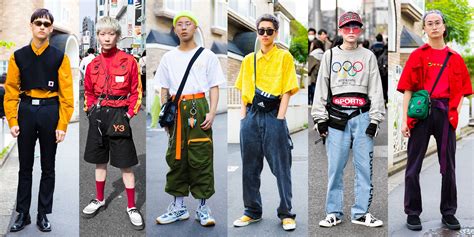 Athleisure is no longer only a style for sports, but also becoming a fashion daily wear. The specialty of athleisure is relax and comfort. With a half vast or short T-shirt, a comfortable sports pants and shoes, you can easily dress up in athleisure style.  From what we can see in all the fashion shows in 2017, athleisure elements are still on every designer’s inspiration list. Lively colors are highly used in sports suits, no matter Rag & Bone, Versace or the French athleisure brand Moncler Gamme Rouge.

For the last several years, with the introduction of Korean TV series, more and more K-pop groups and Korean stars are seen on Chinese commercials. Korean fashion style is like a hot wind, blowing into the Chinese market, that becomes an indicator for Chinese and Asian fashion trend. It is extremely popular with young generations, very often called “little fresh meat (小清新)” and “stupid but sweet (傻白甜)”. The speed of changes is pretty high that most popular Korean brands are a fast-fashion type. 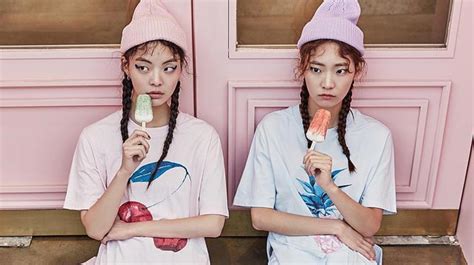 Spain has ZARA, Japan has UNIQLO, while South Korea has “8seconds”. Founded by the subsidiary company Cheil Industry of Samsung, 8seconds was made to compete with all the foreign brands. 8seconds represents the time period “now”, which is commonly considered as eight seconds. Their boutiques always display lots of colors and creations, which are part of the most worth-going shopping places in South Korea.

Chinoiserie is a Chinese style established on traditional Chinese culture, containing a large quantity of elements that are adapted to the fashion trend of the world’s art form and lifestyle. Chinoiserie clothing uses Chinese elements as a form of appearance, combining with the global fashion trend, to create a unique cultural attraction and a strong personality. It has an immortal image for Chinese fashion and its elements: Auspicious Dragon, Cheongsam, Embroidery, Blue and white porcelain decorative pattern…are more and more a fascination for the world’s leading designers. 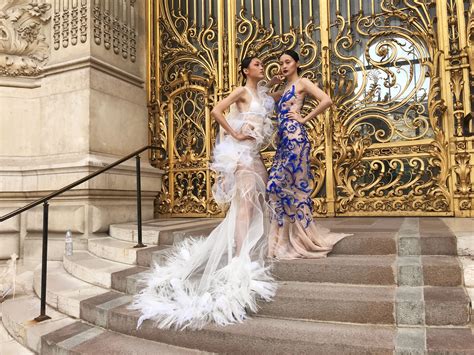 In Paris fashion week, Heaven on Gaia 2017 released their spring/summer collections under the theme of “Old Summer Palace”. Light traces of blue flowers, Chinese paper fan, round mirror, dragon tattoo, switch grass, painting brush, embroider, chivalrous woman…are all mixed in the series. Even the most common Chinese red that can be easily interpreted as tacky, has a very poetic feeling.

Develop your fashion brand in China

Our agency has years of exeprience in Chinese culture and fashion universe; whatever the style of your brand is, GMA can help you settle your brand. We can also take care of your visibility, e-reputation thanks to Baidu SEO, Chinese social media and e-commerce platforms. Contact us on our website and build your own tailor-made strategy in China.

How to Find a Niche Market for Your Fashion Brand in China?

China will become the first world fashion market in 2021, surpassing the US, despite a lower growth in the sector, which will fall from 4.5 to 3.5%. the "The State of Fashion" report by McKinsey and…