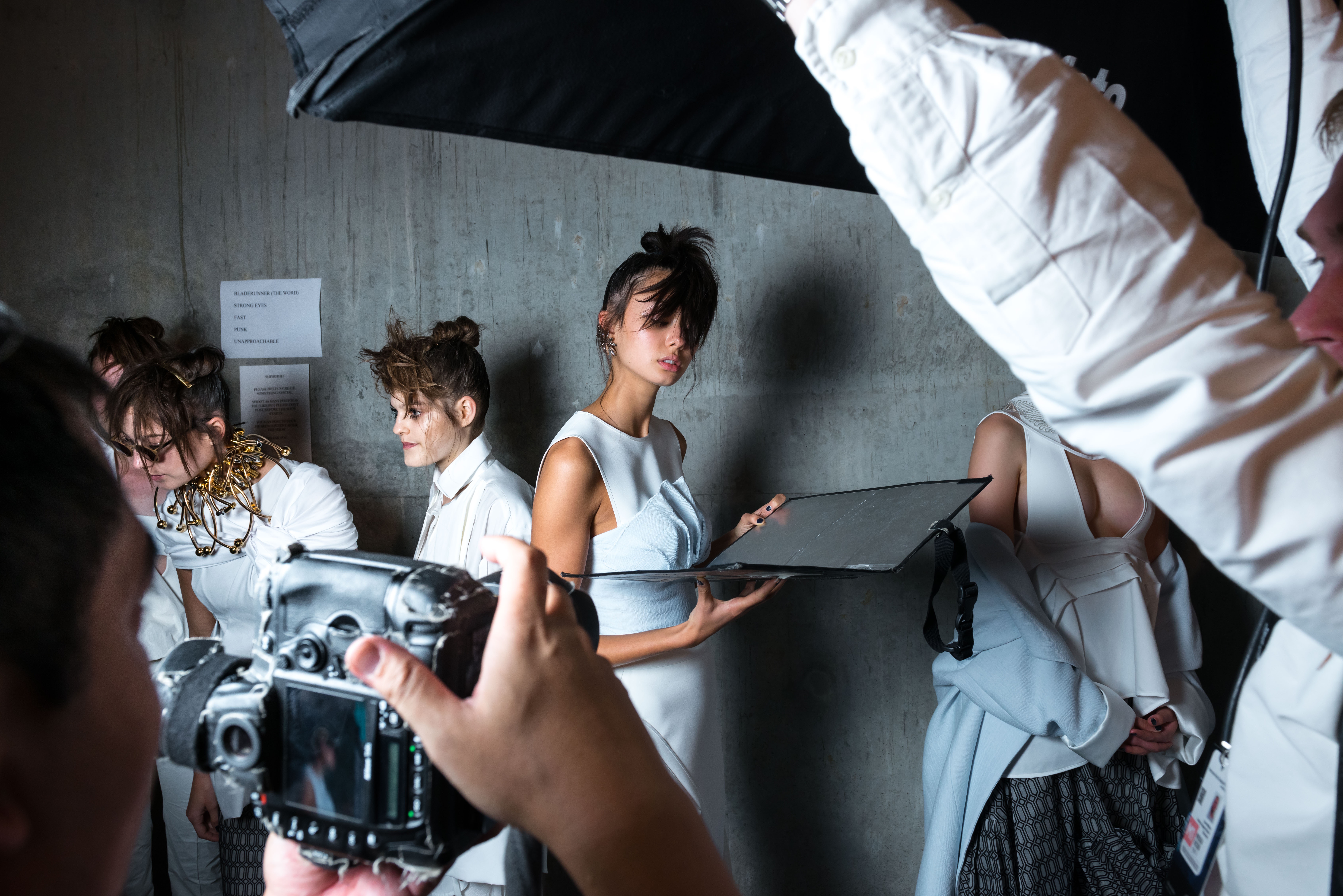 While she is still far from having the same status as New York, Paris or London; Shanghai is gaining more and more credibility as a fashion city. Even if it is far from its western competitors, the city has yet established itself as the capital of fashion in China, and even in Asia! According to the annual world fashion survey, Shanghai has overtaken Tokyo, Hong Kong and Singapore.

Shanghai: The capital of Fashion 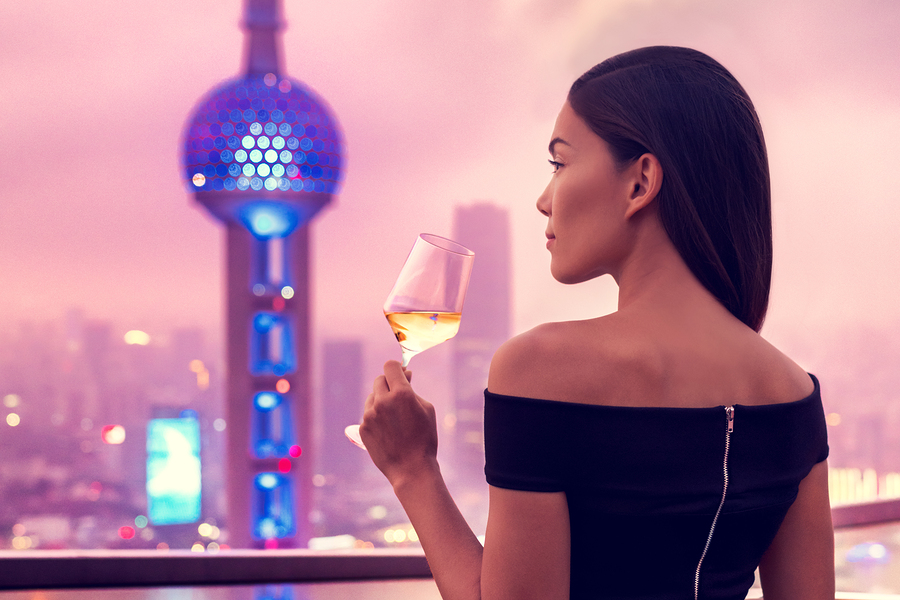 China has rapidly developed on the international economic scene and Shanghai on the scene of fashion and haute couture. Indeed, Shanghai is “the place to be” for all Chinese fashion addict! Most of the luxury brands in China chose to establish their headquarters there. It is a rather easy choice to make, knowing that the inhabitants in Shanghai are much more sensitive to fashion and trends compared to the ones in other cities in China.

Indeed, the sense of fashion is clearly not a really important factor in the culture of Chinese people! It is easy to realize that when walking in the streets of China. The street style there has nothing to do with the elegance of Paris or the originality of New York! Most of the Chinese people like cheap clothes better and don’t follow fashion trends at all. They are thus in general rather old-fashioned. However, it is in Shanghai that there is the highest percentage of the population that is concerned about its fashion style and appearance. It’s a way for them to show their personality and uniqueness. 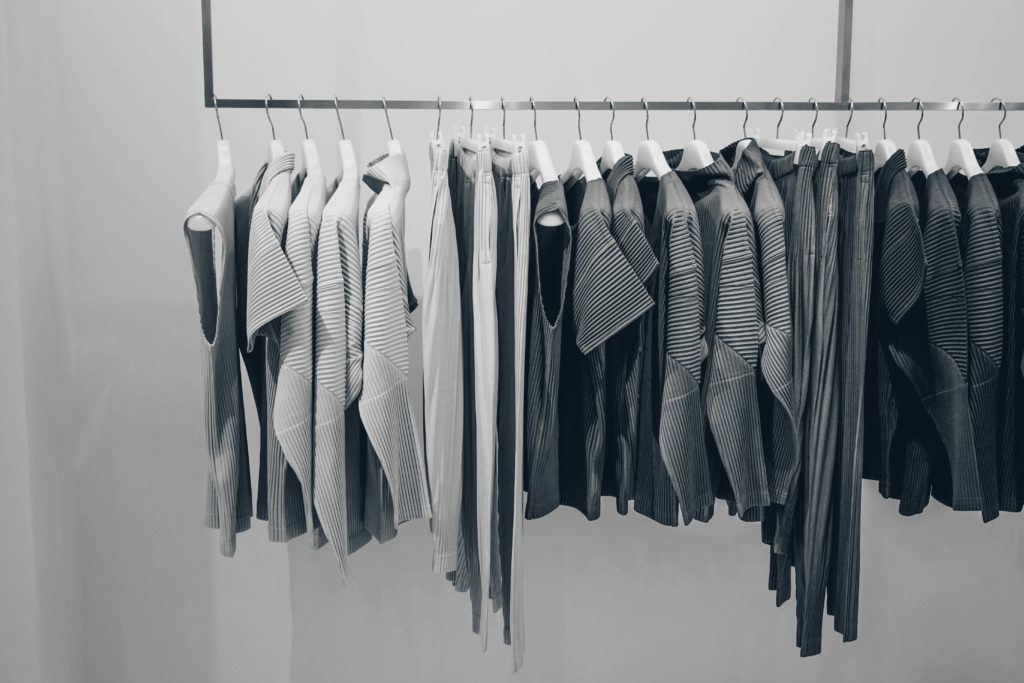 Although Beijing is the administrative capital of China, Shanghai is the one of fashion and latest trends! Shanghai can be seen as the “New York of China”. The inhabitants are there more sophisticated than elsewhere. In addition, the commercial culture is more present. In Shanghai, you have to see and be seen. The appearance is very important and anyone who likes fashion will try to be as trendy as possible! The property regulations of the city are more lax than in Beijing, it thus has also contributed to the massive development of large luxury shopping malls in Shanghai rather than in the capital. Brands are therefore more present and their marketing efforts are more advanced. Which is all for the pleasure of the young Chinese billionaires! 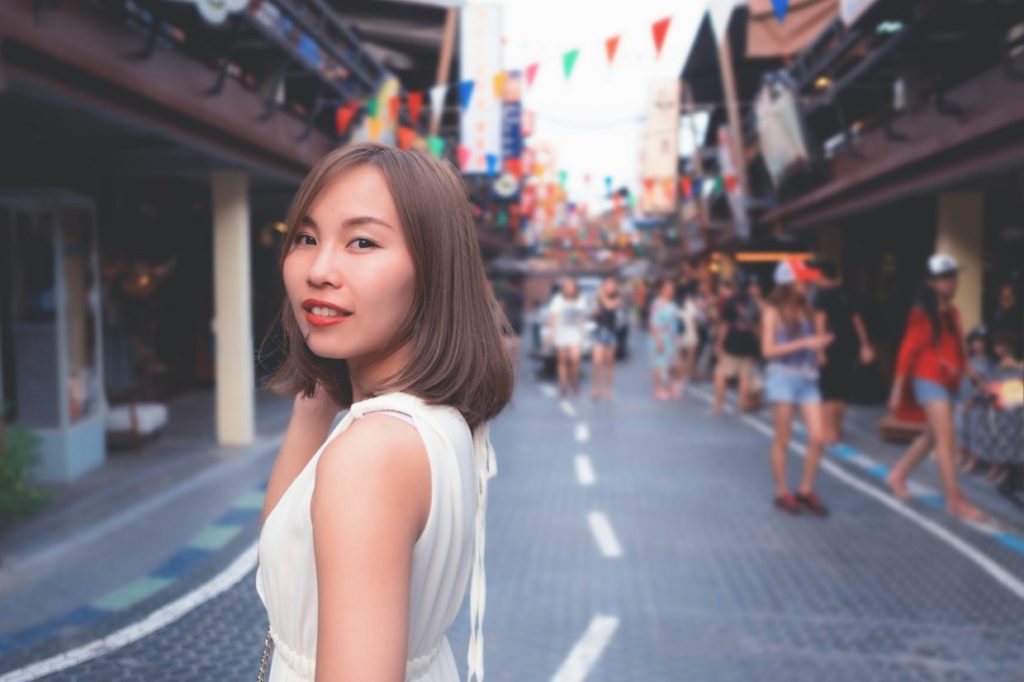 Shanghai’s taste for fashion is not new! The Shanghainese became interested in fashion in the early 1920s. In the 30s, Shanghai was already nicknamed “the little Paris of the Far East” for this reason. Between the 1950s and 1960s, Shanghai became China’s industrial center in the textile field. This is where all the trends were born!

Some styles of those periods have remained, like the famous “qipao”. It is a traditional Chinese dress in crepe or silk satin. It is a very refined luxury piece that perfectly highlights Chines girls’ silhouette. This very glamorous dress was very fashionable in the 20s/30s. Its style has inspired many modern pieces of high-end designers like Chanel, Ralph Lauren or even Gucci.

… But still not really recognized as such on the international scene 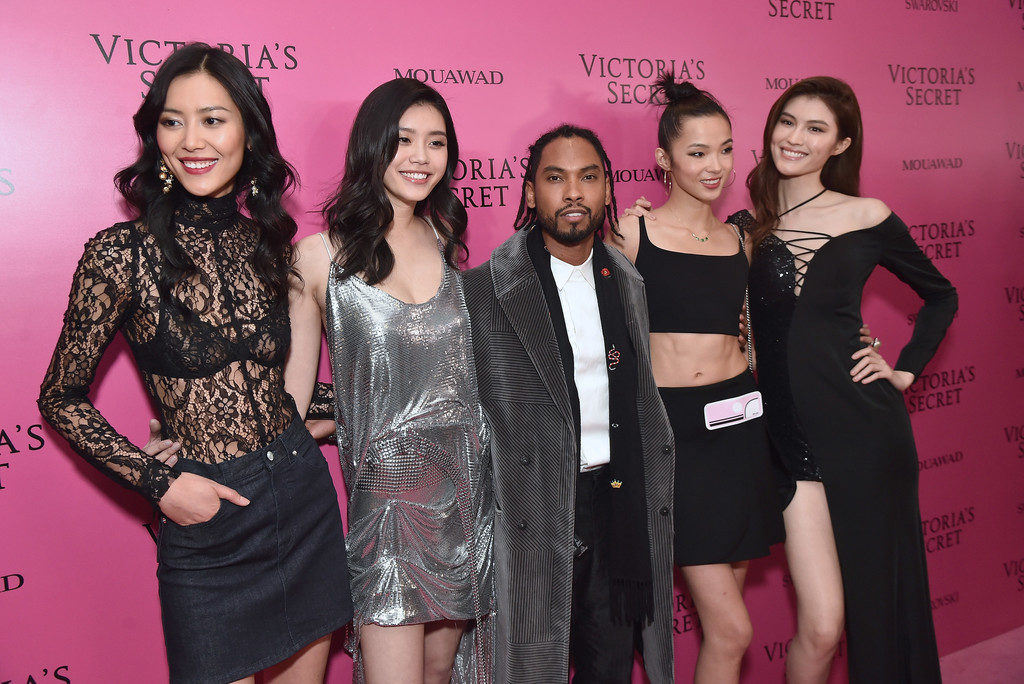 Far behind its competitors, Shanghai still do not enjoy the same reputation as European cities as a “fashion” city. Indeed, when these were proclaimed as world capitals of fashion, the Chinese stylists tend to move in those. While now, local designers are more numerous to stay in Shanghai and only a few will export their products. With more than 800 million users per day, the WeChat app is enough to make their brand known and develop their business through China! The market there is sufficient for their success.

However, more and more creators are gaining recognition on the international scene. This is also the case for Chinese models and upscale venues (such as the Yongfoo Elite where Karl Lagerfeld received 200 guests in Shanghai). Fashion and luxury have reached their highest point in this city! She proves it twice a year during the Shanghai Fashion Weeks. Those are getting more and more popular every year! 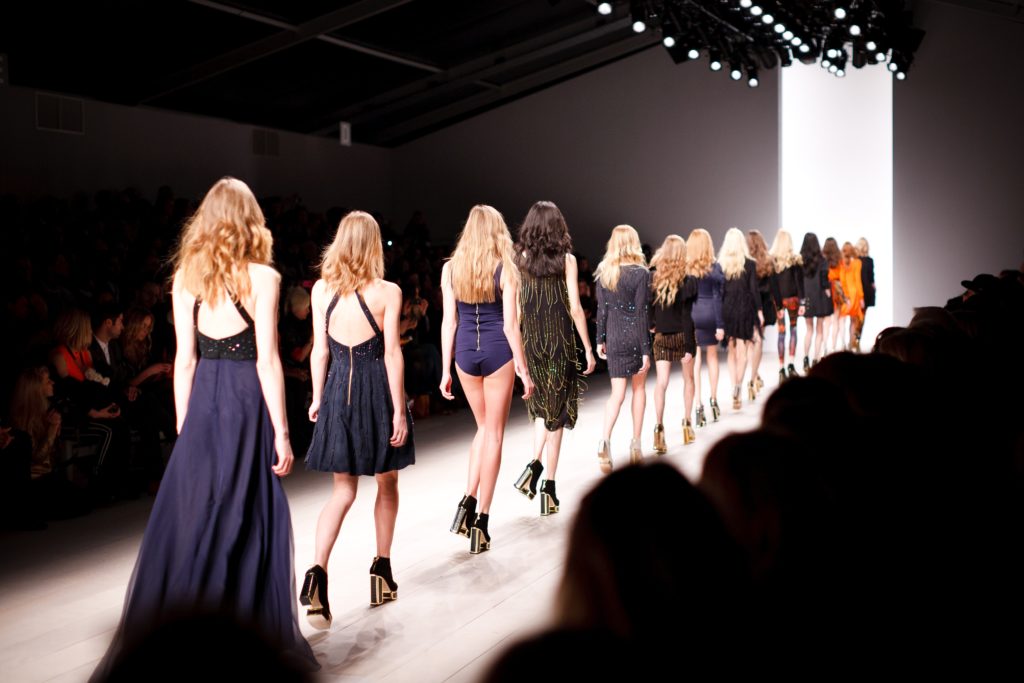 What keeps the fashion sense in Shanghai is the Shanghainese! China has the largest number of billionaires in the world ahead of the United States. Moreover, compared to other nationalities, they are relatively young! They follow all the trends on the internet because they are very connected. They are inspired by influencers (called KOLs) and the articles they publish on their blogs.

In addition, compared to other fashion addicts, Shanghainese are spending a lot! Their spending on luxury goods is on average higher and more recurrent than that of New Yorkers. The Chinese would account for around 30% of all the global luxury goods purchases!

These factors should encourage Shanghai to make its way on the world stage, now that it triumphed on the Asian podium of the “fashion” cities.

If you want to enjoy the unique vibe of Shanghai and develop your business there, please visit our website. We are a digital marketing agency based in China.