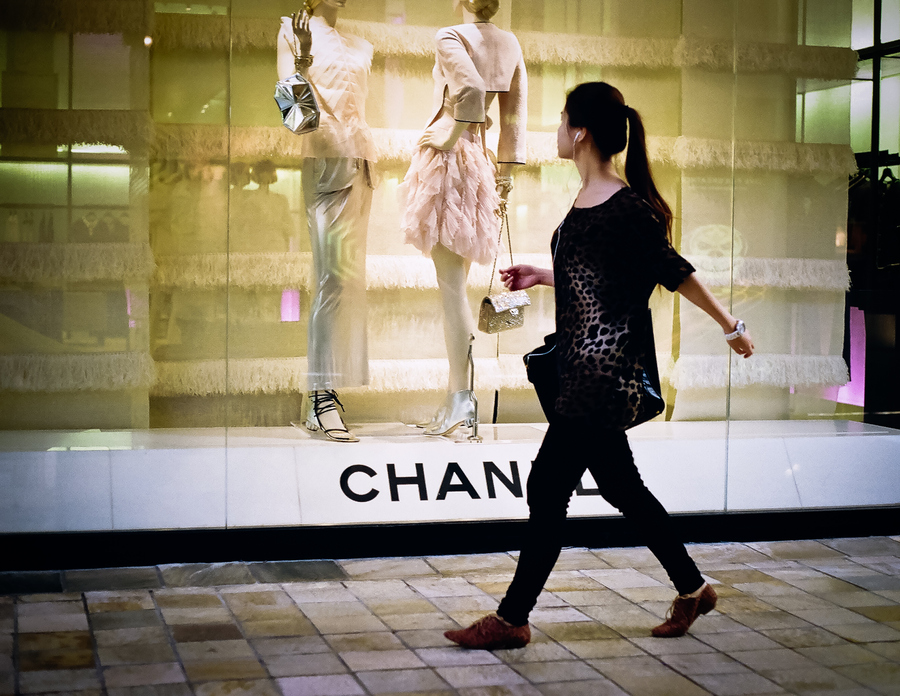 Despite the fact that a growing number of Chinese are traveling  overseas, with  98.19 million tourists in 2013 and 19% more online travel bookings growing in Q2 2014. A recent chart from the Wall Street Journal, shows that the trend of outbound Chinese tourist shopping boom in Europe and Hong Kong is reversing.

Indeed, the chart shows that the: growth rate for shopping tax refunds claimed by Chinese travelers to Europe fell from 80% in 2010 to 20% in 2013. While jewelry and luxury sales in Hong Kong are in negative growth since April this year when they dropped 40% 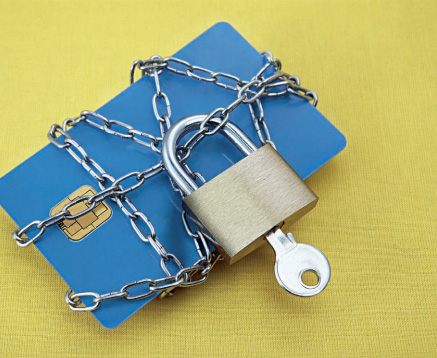 This drop may be explained by lot of reasons according to luxury-goods sellers and industry analysts:

But the most likely reason is probably that Chinese tourists travelling abroad are refusing to pay inflated prices for luxury products.

Indeed for a long time, luxury goods have been more expensive in China than abroad, which encouraged Chinese to shop overseas. Unfortunately for luxury-goods sellers in Europe and Hong-Kong, that price gap is about to end. 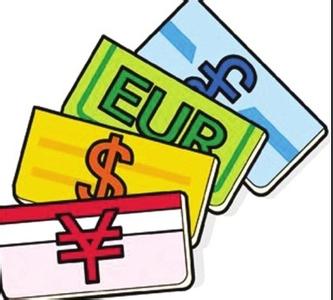 According to Luca Solca, the head of luxury goods at Exane BNP Paribas, in February 2013, premium handbags were about 50% more expensive in China than in Europe. Now, they are about 40% more expensive.

The gap between Hong Kong and mainland China is smaller. In 2013, the price of a classic Chanel quilted bag rose by 31% in Hong Kong but just 10% in Shanghai, according to brokerage firm CLSA. A bag that was 20% more expensive in Shanghai than in Hong Kong is now about the same price. So that due to increased pricing pressure, Chinese are now able to buy many luxury items carry the same price in Hong Kong as on the mainland.

Although that trend is just at its beginning, it could weigh on profits even if sales rebound.