Why is Lacoste Not Doing so Well in China? 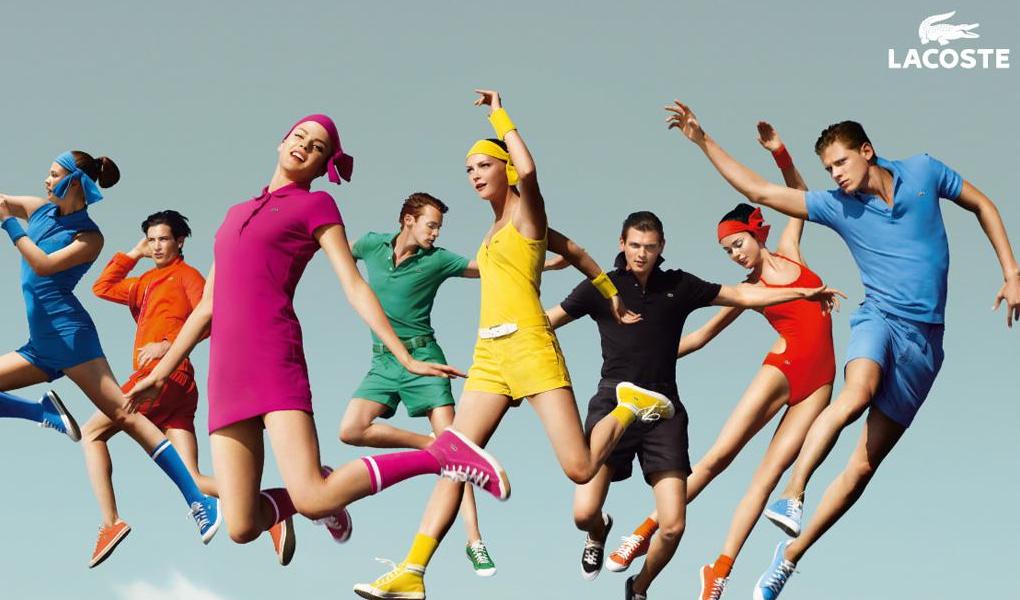 History of Lacoste and the crocodile logo

Lacoste (formerly La Chemise Lacoste) was founded in 1933 by André Gillier and René Lacoste, retired from the famous tennis player André Gillier, who invented the polo shirt that created the brand’s reputation. According to René Lacoste, the origin of the logo came from a bet his captain had thrown at him in the Davis Cup in 1927: a crocodile suitcase if he won the match. The public would then have retained this nickname by the tenacity shown by never releasing its prey. Robert George designed the “crocodile” logo, which will become the symbol of the brand.

Why are there no Lacoste products in China?

Do you know why there are no Lacoste products in China? Accustomed to bringing lawsuits against numerous counterfeiters, Lacoste this time lost a lawsuit against the Singaporean company Crocodile International Ltd., which accused him of counterfeits on its products in China. The French brand would have simply copied the design of Crocodile International and the creator of its logo, Tan Hian Tsin, according to the court of Shanghai.

Crocodile International Ltd. was founded in 1947 in Singapore. Step by step, this brand has established itself throughout Asia. The Crocodile Logo was chosen for its image of persistence, strength, quality, and elegance. The Crocodile has received numerous awards; for example, the Chinese government awarded him the number one foreign brand price for shirts from 1999 to 2005.

In the crocodile war that Lacoste is waging, the brand was therefore condemned by the Shanghai court “to stop using its logo, to apologize publicly and to pay symbolically a dollar of damages” to its adversary, Crocodile International Ltd.

Lacoste has deposited its famous green crocodile (which looks to the right), Internationally since 1933 but only in 1995 in China, 3 years too late. The Malaysian designer of the Singaporean company Crocodile International Ltd. claims to be the first to have deposited a logo representing a saurian with the word “crocodile”, in 1951 in Singapore. He assures that this creation is protected by the Berne Convention on artistic works, to which China acceded in 1992.

Amicable agreement for the Chinese market

The brand, therefore, claims an exclusive right to this design against several counterfeiters such as Shanghai Oriental Cartelo Apparel Co. and Beijing Hualian Department Store in Beijing. In October 2006, Lacoste had reached an amicable agreement with another Hong Kong company, Crocodile Garments Ltd. He undertakes to redraw his crocodile, oriented to the left and not to the right.

Lacoste is not its first scandal in China

In July 2011, Lacoste, along with other major fashion and sportswear brands like Nike, Adidas, and Abercrombie & Fitch, was the subject of Dirty Laundry, a report by the environmental group Greenpeace. According to the report’s findings, Lacoste has been charged with working with suppliers in China who contribute to the pollution of the Yangtze and Pearl rivers. Samples from the Yangtze River Delta revealed the presence of dangerous and persistent hormone-disrupting chemicals.

The brand suspected of forced labor

Gloves made in China for the famous French brand seem to have been sewn in a factory where ethnic minorities face forced ideological and behavioral re-education, according to a workers’ rights group based in the United States. Lacoste said he had stopped shipping after learning of labor abuses in his supply chain from the workers’ rights group. A Lacoste spokesperson told the Associated Press that the Chinese factory had been visited by listeners who had interviewed workers and had not reported any problems.

An attempt to win back that was not enough

The French brand, accustomed to collaborations with China, has teamed up with the Beijing brand BEGINS, founded by the Chinese singer and fashion designer Zhou Bichang, to create a collection of eco-responsible sneakers. The shoes, available in Beijing and Hangzhou at a price of 850 yuan (US $137) as well as on Taobao, bear the logos of the two brands, made of earthen canvas and natural fibers. In an attempt to win back the market to improve its image, Lacoste’s competitive advantage no longer seems to be enough and the brand must explore other avenues if it wants to attract consumers in the East again.

The next change in Lacoste’s marketing strategy may be prudent given the rapidly changing tastes in the Chinese luxury market. The era when Chinese luxury consumers bought products for the single name is disappearing, and the wealthiest consumers are already looking for the style and substance behind the showiest logos. This shooting window could push the crocodile to exploit the fact that many Chinese consider Lacoste to be a luxury brand, which is however not the case.

A change in positioning could save the brand

Lacoste would he be repositioning to seduce the rich Chinese millennials? Lacoste representatives have declined to answer questions about the brand’s marketing strategy in China at the moment, saying the company is currently going through a “strategic transition period” and is expected to change course in the coming years.