Young, Wealthy and Free : The New Chinese Way Of Life

Young  rich Chinese live a luxurious life and does not hide it on social networks.

A group of young rich Chinese women share luxurious photos of their life on Instagram. Despite the many warnings from the government telling them to stop showing off their wealth on social networks, young women can not help exposing their wealth.

New “Chinese Paris Hilton” , they are mostly girls of Chinese billionaires. They appreciate the finer things in life, traveling the world in private jet set.

To try to control this gilded youth, called “Fuerdai” in Chinese which means the second generation of young wealthy Chinese, the President Xi Jinping had to take drastic measures.

These strict policies, there is censorship of rich young people participating in  Tv reality shows to try to reduce the gap between different social classes in China. However, the president has not managed to control social networks in the same way.

Despite the attempts of the President Xi Jinping to ask wealthy Chinese to adopt a modest attitude, young Chinese rich are constantly envious of share pictures of clothes and accessories from top designers, cars and expensive bottles of champagne parading without limit. 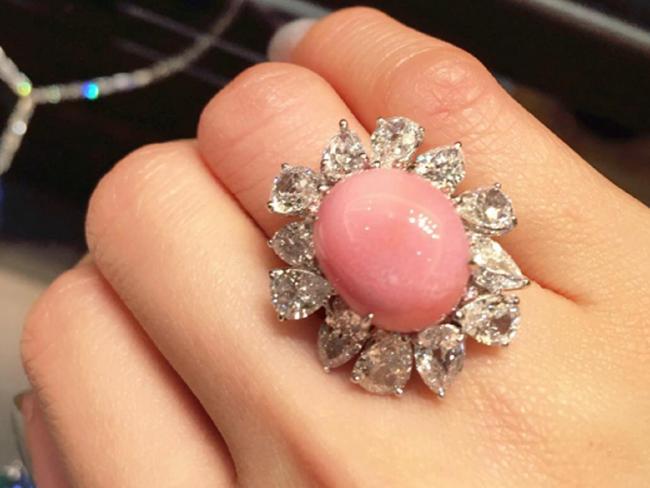 One of the young women named Al, which has more than 5,000 followers on Instagram posted a picture of a sparkling ring with 16 carat with a beautiful pink pearl in the center.

In the photo we see a row of bottles Grands Echezeaux, a red wine sold at $ 420 a bottle.

She writes under “wines to accompany a homemade dinner”
“By far the 2004 best taste among these babies. “ 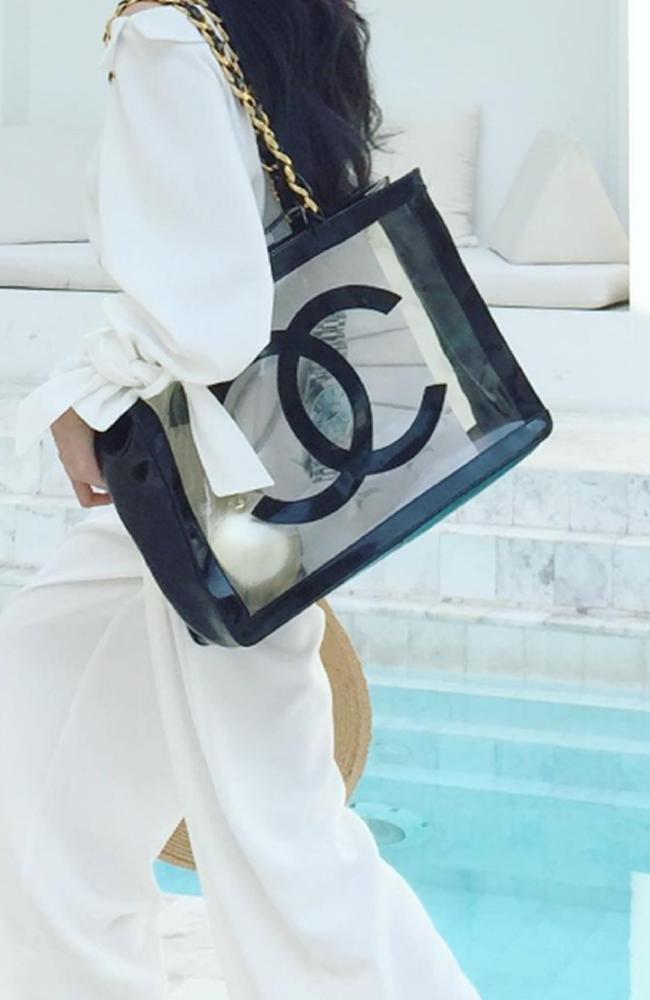 A similar Instagram upload xiaoyi, She shared a photo of her posing next to a marble swimming pool with a Chanel beach bag on her shoulder. 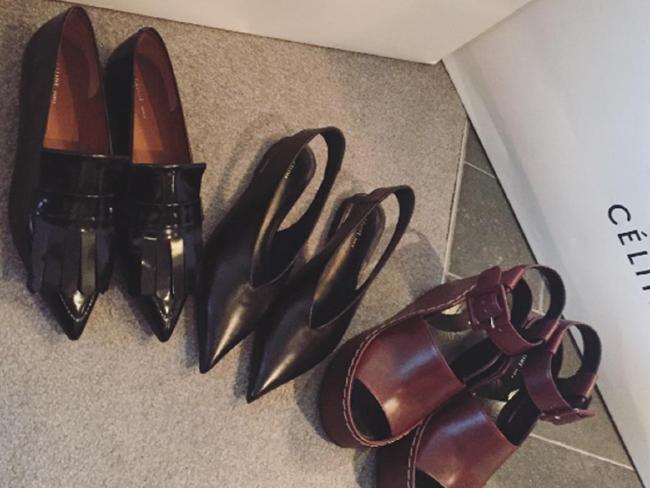 In another picture, she displayed three pairs of Celine shoes, a pair is about $ 6,000, enough to make all young woman dream about.

It is hard not to envy the exceptional travel Weymi Cho when we take a look at her holidays’ pictures. 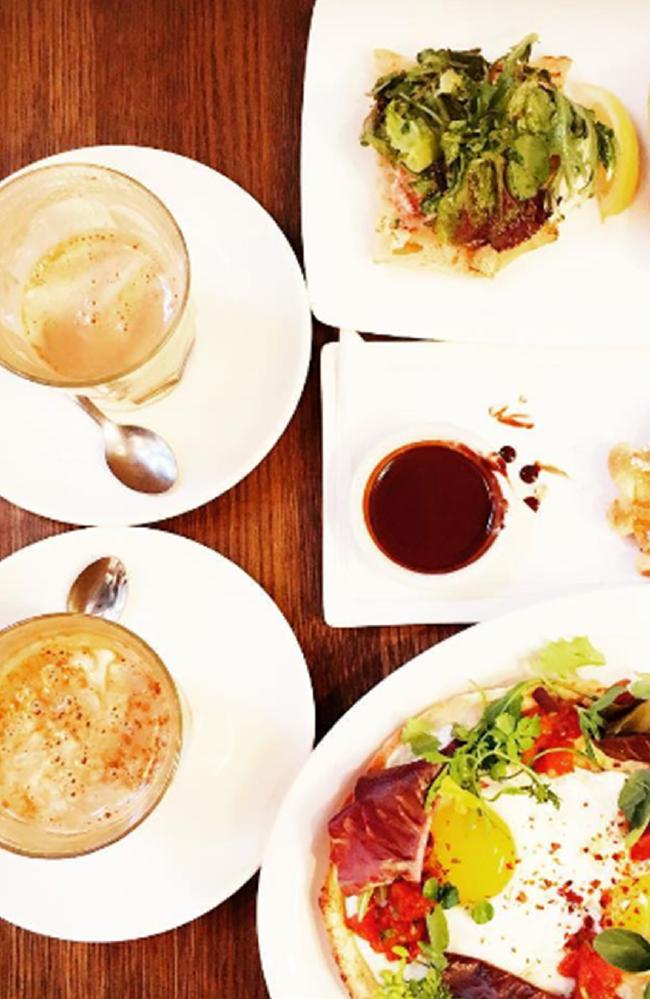 Not only does she shared pictures of beautiful landscapes and local culinary specialties, Weymi love taking pictures of her in the lobby of luxury hotel complexes entries. 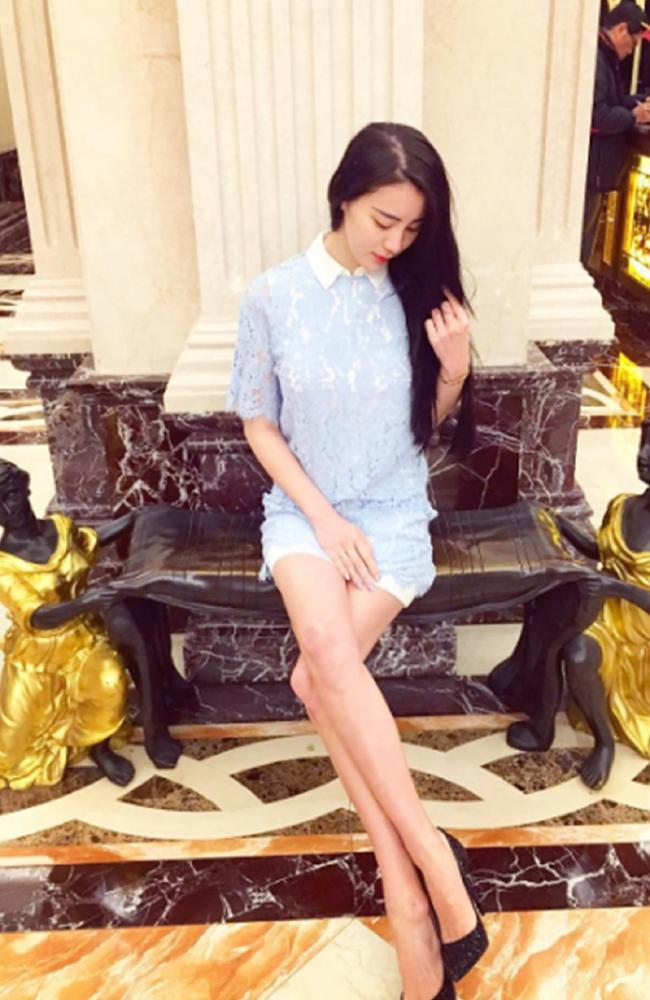 Like other young Chinese women’s  from social elite, Weymi has managed to build an impressive presence on social networks. She has more than 30,000 followers on her Instagram account. 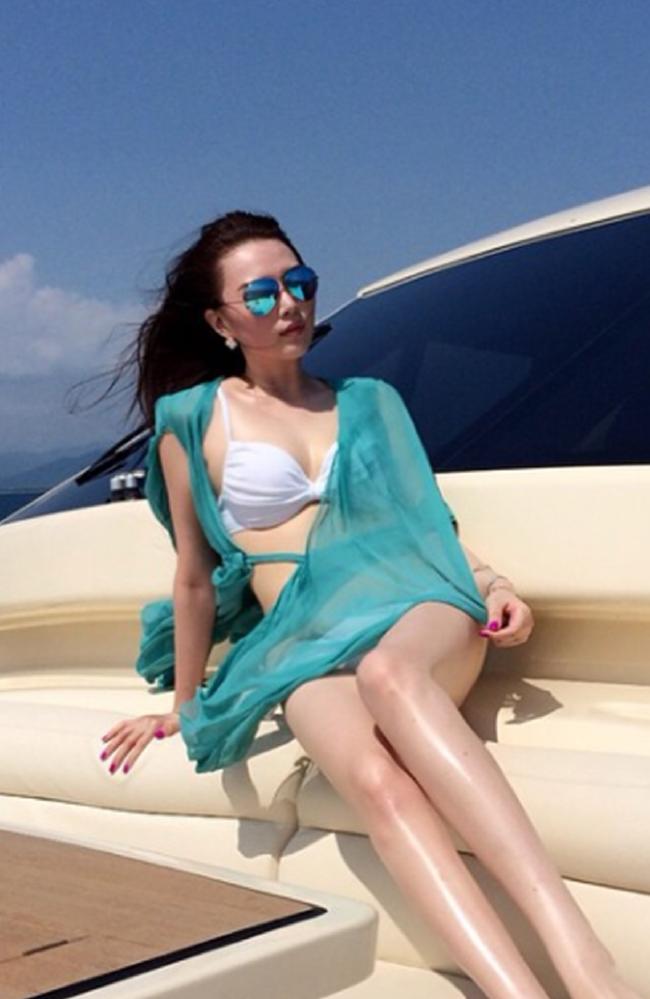 For fans of extravagant trips, Sian Vivi knows how to tempt everyone to travel abroad. 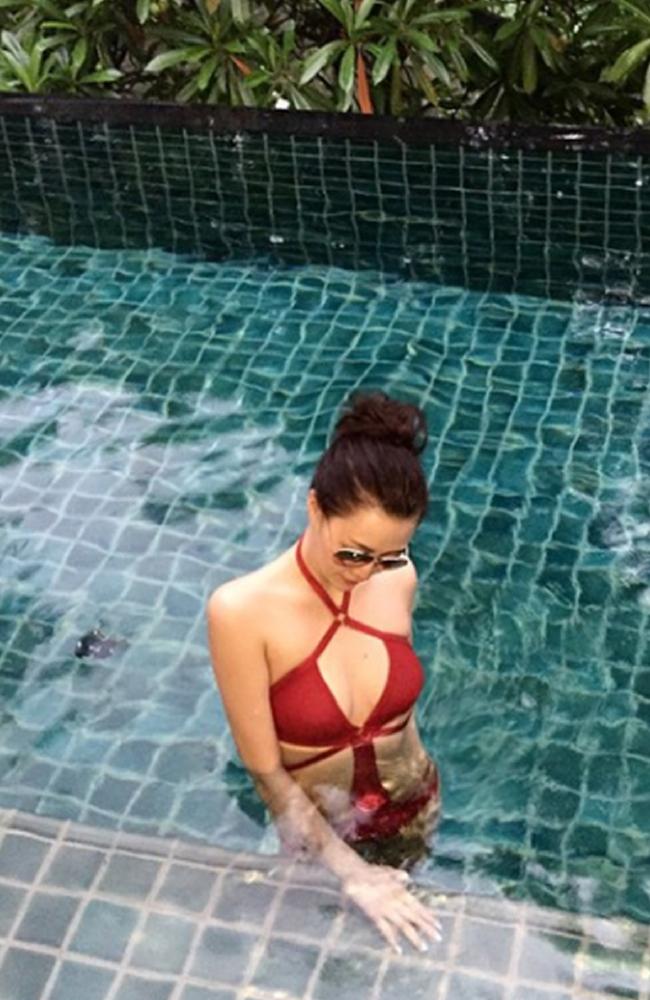 Stunning photos of herself in the pool, or on board of a yacht, that is undoubtedly why 71,000 people follow her adventures online.