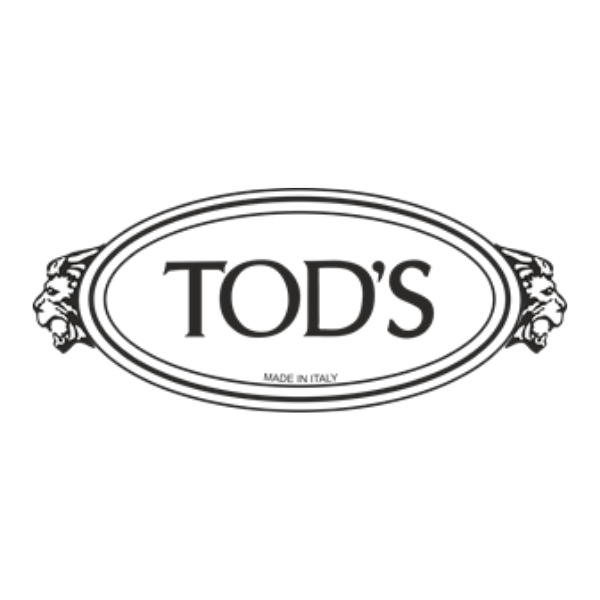 TOD'S - The Excellence of Quality and Craftsmanship Made in Italy.

Our Missions for TOD’S

Filippo Della Valle started the shoemaking business out of a basement in the late 1920s. Diego Della Valle, the elder son of Dorino Della Valle and a grandson of Filippo Della Valle, expanded the workshop and turned it into a factory that started manufacturing shoes for American department stores in the 1970s. Mr. Della Valle says he became interested in the retailer on his first visit to the United States as a youth, when he stopped in at a Saks Fifth Avenue store, to which his father used to sell shoes. Tod's has numerous stores around the world, including large flagship stores in Europe, the U.S., China, Japan, Malaysia, Singapore, Hong Kong, Indonesia, and Australia. They contacted GMA to increase their online presence in China through SEO ranking. 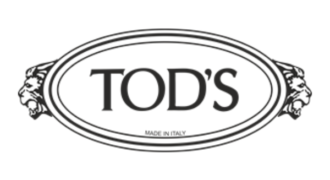