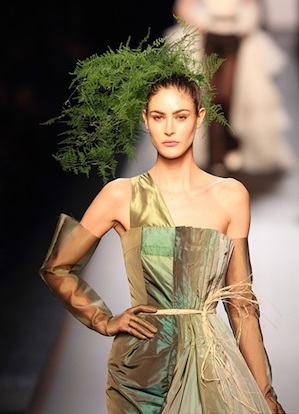 Wang Shouying gives a hand to her parents since she left school after only a primary education. She is a simple country girl, not very rich, who works in the fields. At age 10, she was already beginning to create outfits for her dolls. As she could not buy nice clothes for her dolls, she used bits of her old clothes and plastic bags. At age 18, she send her CV in fashion companies. Unfortunately, after several shipments, she received no answer. Companies value the experience and she had none. She’s always loved fashion and everything finally started the day she published her hobbyist pictures of her with clothes from recyclable materials, the Chinese microblogging site, Sina Weibo. A popular blogger shared his pictures and its permits for her to quickly become known for its amazing and quirky style and every day more and more fans following his Weibo page. However, in its infancy, many Internet users had made fun of her. Her success began when she was selected for a program on the Shandong TV channel in 2014. Her performance brought him some credit on their ability and Wang Shouying has now become an icon in China. Some famous designers are even accused of copying, like Jean Paul Gaultier. 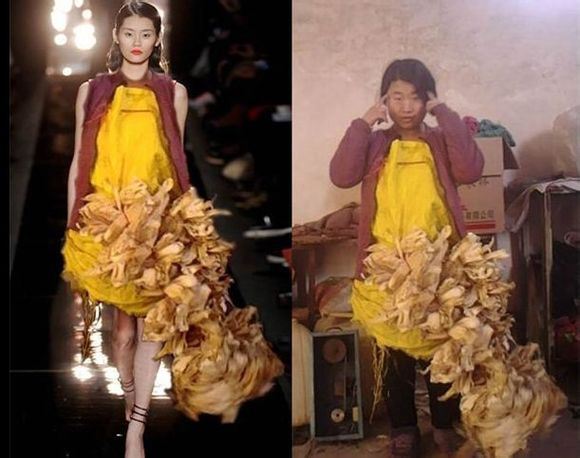 Result of her success

Wang Shouying takes the stage with all kinds of objects, umbrella, food, everything goes. She associates all kinds of objects to create, everything inspires her. This woman had created a new style from little things and she managed to stand out by its originality. Besides these photos, she also designs outfits for dolls and she works in the day in a supermarket. Since her success, fashion firms contact her regularly but she wants to be free and have their own team and created its own brand. She recently worked with “Youppie! “A fashion company based in Hangzhou, in Zhejiang province. Together, they created a clothing line called “Youppie! X Shouying Wang “to showcase the creations of the young artist. In her native village, the inhabitants don’t know how to react to the success of Wang Shouying, some are skeptical. Some cosmetic surgery clinics have also contacted her to offer free operation. But that does not interest her, she prefers to be alone rather than marry someone she dislikes. When she feels lonely, she likes to write love stories, the rest of the time she devotes to create the new clothing line. She loves her freedom and wishes to continue to do what she wants, no matter what others people think. 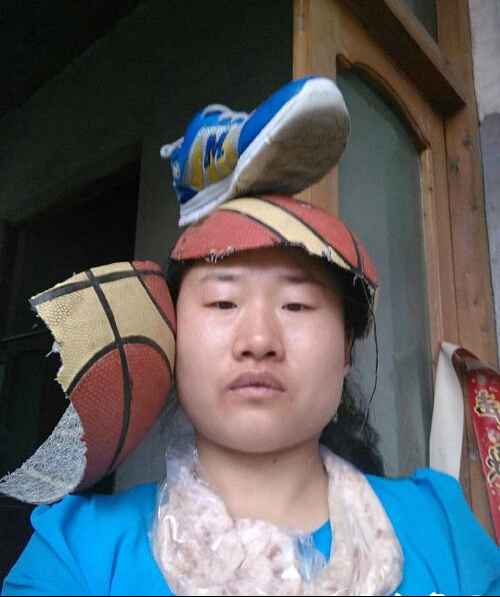 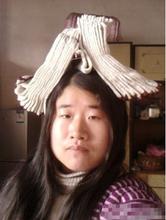 If you want some others informations on Fashion in China, go here and there!.