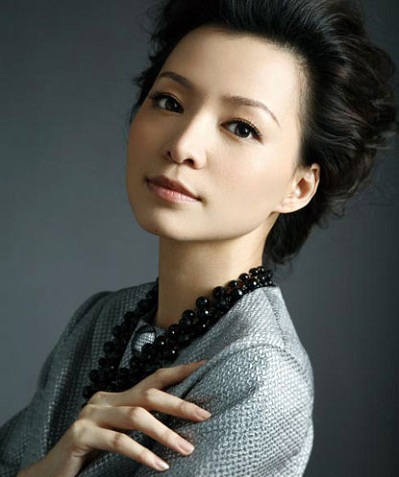 Social media and digital are very important and popular in China. In fashion, they play an important role as they can have the power to influence Chinese consumers and their consumption habits.

A KOL (Key Opinion Leader), is someone followed on social media by thousands or even millions of people. Very often, fashion brands collaborate and ask them to post pictures of their products to promote their brand. If their clothes or accessories are seen on KOL, they will become for sure more attractive to Chinese fashion shoppers (and  maybe become sold out very quickly!)

KOL in the fashion industry are mainly fashion bloggers but TV presenters are also very powerful. In fact, they spend every day on-air and their outfits are decrypted by Chinese girls. Most of the time they are retweeted on WeChat or Weibo and become very popular topics.

Then, just for you, here is the top 10 of most fashionable TV presenter in China:

Her nickname is Xiao S or Little S but her real name is Dee Hsu (徐熙娣). She is a Taiwanese actress, singer, and host. Her  TV program Kang Xi Lai Le is a very popular entertainment TV show throughout China. It is also broadcast online here.

With more than 36 million of followers on Weibo, it’s not too complicated to understand how influential she can be in the fashion industry.

Dong Qing was born in Shanghai in 1973. She is a famous presenter on CCTV. She worked in Zhejiang TV and Shanghai Oriental TV. She is really famous in China for presenting the annual New Eve TV show on CCTV (one of the most watched TV show).

She became a host at Shanghai Oriental TV after graduating in 1993. She is different from other women with her own personal style and personality and is therefore really appreciated in China. She is often described as“friendly, sweet, and lively, with a refined taste.”

Shen Xing was among the top sexiest TV hostesses in China in 2012. She works at Phoenix Television. Shen struggled for a long time to prove she was more than just a pretty face on beautiful clothes.

She was born in Sichuan and was graduated from Sichuan University. She started to work in CCTV in 1997 and became famous with the TV show “Happy Dictionary”. Chinese people likes her and appreciate her sense of style.

She was born in 1977 in Taipei and is now a TV presenter but also an actress in Asia. In 2001, she worked as a trainee reporter at Taiwan Television. She has hosted the entertainment program “Entertainment Asia” on Taiwan Azio TV for over eight years. 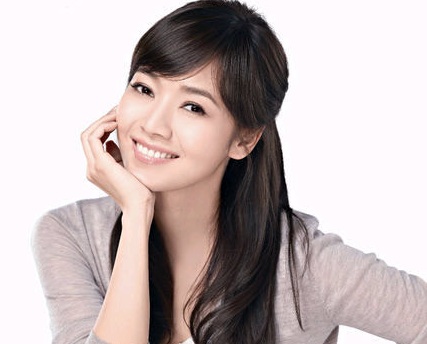 She is a famous Taiwanese model, hostess and actress, born in 1967. Since 2000, she has hosted several programs on Hong Kong Phoenix TV, as Qiangqiang San Ren Xing”, a very popular program. She has a great sense of style and follow fashion trends.

Also known as Ada Liu, she is one of the most popular TV hosts in mainland China. She was born in 1980 in Hunan. Her nickname is the “sexiest anchor woman in China”.

She was born in 1986 in Changchun. She is a famous hostess in CCTV. Liang Sisi was graduated from famous Peking University.

She was born in 1980 in Guiyang. She is a famous hostes of CCTV Movie Channel and she is presiding the Chinese Film Report since 2003. She is really appreciate from her generous hosting style and cordial personality.

All these TV presenters are very popular in China and recognized for their great sense of style. They are considered as the most stylish girls in China and Chinese girls really appreciate them.

They are also very popular on the Chinese social medias and fashion brands are very happy when they saw that they are wearing their products as they know that it will increase their brand visibility.

If you want more information about the role of social medias on the fashion industry, you can read this article and check this account.