Fashion is all around the world 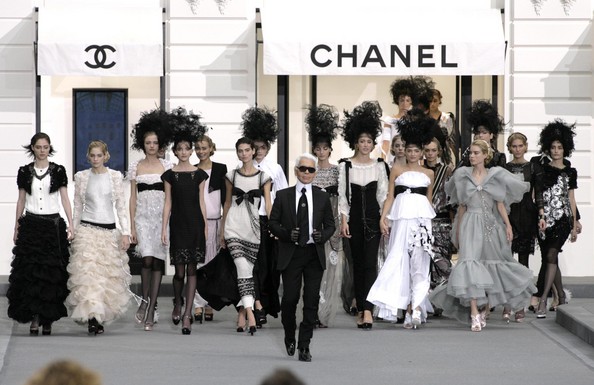 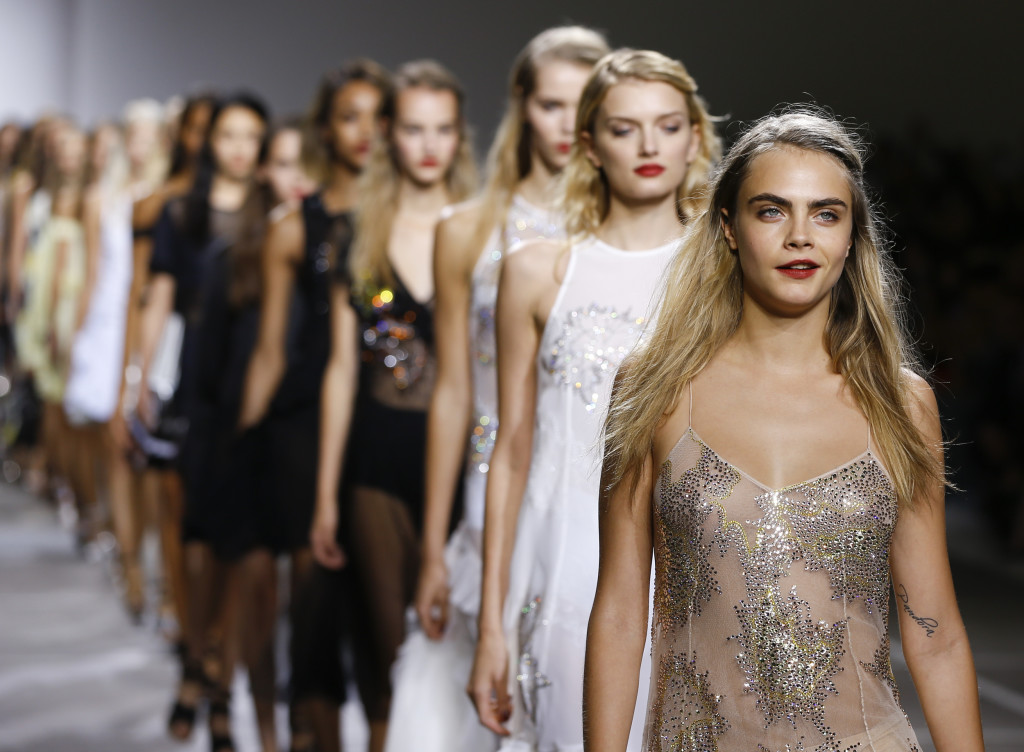 Fashion Week, What is it ?

Fashion Week event, is the opportunity to the biggest luxury ready-to-wear brands to launch their new collections. During the show, we can see fashion professionals such as photographs, associates’ and customers’ brands, their potential future consumers. Generally, this event is inaccessible to the general public. But if you have good relationships, you could assist to the show ! This is not rare to see few fans in public.

Traditionally, Fashion lasts one week and takes place in four cities in the World twice a year: New-York, London, Milan and Paris. There is Spring/Summer collection between Septembre and Octobre. Then, Fall/Winter between February and March.

Most of people don’t make the difference between Luxury and Haute Couture. Be careful ! Both terms exist, they are not synonyms. Indeed, the particular Haute-Couture’s World is not sold to the general public like you and me. It means that clothes are presented during the show, won’t be marketed but proposed to a tinier target. Moreover, Haute-Couture area gets it own shows.

Then, Fashion Week is set up for luxury ready-to-wear. After this week, wholesalers take place and clothes are sold to the shops, distributors or private people.

Therefore, while the Haute-Couture market attracts many rich persons, the biggest brands, such as Chanel or Dior, don’t make a maximum of benefits. That’s why, in the meanwhile, they create ready-to-wear collections in order to be more accessible.

Though almalgam between Haute-Couture and Luxury is understandable, this one between Luxury and top range brands has to be noticed. For example, a high-end jacket from Sandro has less quality than luxury jacket signed up Givenchy.

Each famous brands all around the world show their collections’ pieces during the Fashion Week. This is the brands’ and professionals’ reward, after so much work and often the last nights without sleeping before the D-day.

Thus, you can see smaller designers less known, who present their luxury collections too. They need to be a part of “Fédération Française de la couture” in order to appear in  internationally known designers’ list and feature in Fashion Week’s calendar. Personally, I worked for one of them, “Pascal Millet”, who designed for Givenchy and worked for years with the famous Miss Carven too. Unfortunately, the biggest brands are the first to choose the date and passing an hour on the catwalk.

How can you assist to the show ?

Actually, professionals, photographs, colleagues’ and suppliers’ brands, famous people, are the only ones who can assist to the Fashion Week with an accreditation or an official invitation.

Nevertheless, by experience, you can circumvent rules. I was lucky to meet one of Palais Tokyo’s bailiff in Paris who allows me to assist few Spring/Summer collections 2016’s shows. If you have some relationships, Fashion Week’s shows are totally accessible. Finally, if you work for the smallest designer, your team is welcomed to assist to the show or to help in the backstage. As I kept good relationships with Pascal Millet, I was invited for Fall/Winter 16-17’s show in March !

I want this one !

One of the collection’s piece interests you ? The first solution, you are working for the brand including all advantages. More seriously, the second solution is to wait for the next season for the commercialization in shops.

Be careful what you see on the catwalk and what you will really buy. Clothes are scrolling are called “Collection’s pieces”. Actually, they are prototypes totally adapt to the models who they are wearing. 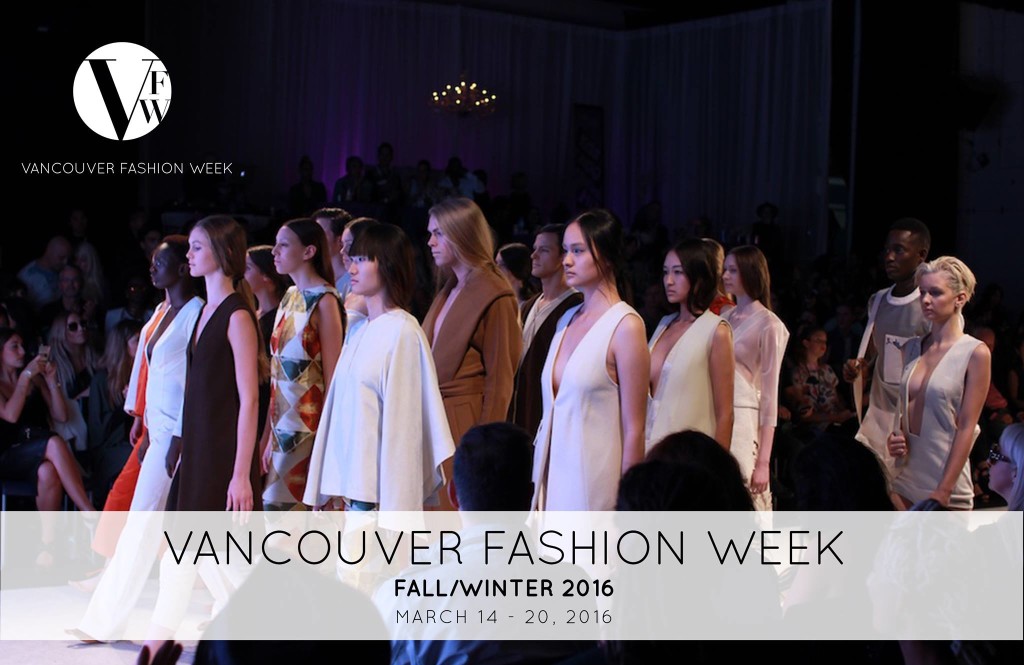 As said above, New-York, London, Milan and Paris are official cities where to take place Fashion Week. Nevertheless, other ones set up the event with a different issue.

Indeed, for the 16th year and the 27th season, take place the Vancouver Fashion Week. The event is an excellent opportunity for luxury new designers to launch their collections. Photographs, future consumers, potential distributors, other designers, local press are present. The VFW allows to promote their creativity, show them on medias and put their talent forward.

This year and for the first time, VFW welcomed jewellery designers. Six of them chosen by jury could present their creations in wholesales after the show. Then, in backstage, there were further six stands which needed more organisation.