The personal care market in China 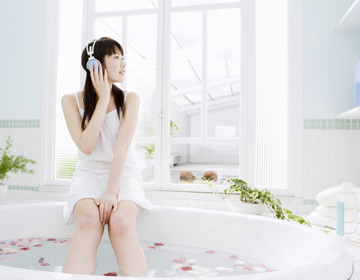 2016. While in Western countries, the range of products for personal care – understand the sanitary protection category – is very wide, the Chinese market seems to only focus on sanitary pads.

Expats can now find the tampons they have long been looking for.

Indeed expats have been wondering where to find tampons in China: the only search results you used to find online on that topic were forum and blog conversations about which store could provide with these products. Female travellers used to conform to the local habits and use pads once they were out of their personal stock.

The situation has changed slightly and it is now possible to find tampons in stores in China, namely Watsons, Carrefour, Lawson or Family Mart. Online retailers also feature tampons, like Tmall or Taobao, yhd.com and amazon.cn. The brands which are available to consumers are mainly o.b., Tampax and since recently, BeGirl, Wishu and Cotton Tampon. However, if products are available, they are still not very present in stores, compared to the large offer of pads. 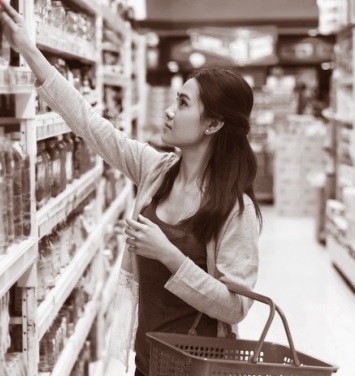 Tampons made their first appearance on the global market in the 1930s. Since then, the product has widely been used in Western Europe and Northern America. Women from Eastern Europe, Africa and Asia, on the other hand, did not quite seem to want to integrate this product in their habits. The main reasons for this rejection are price-related, but it is also due to cultural moderation and usage concerns.

Market intelligence firms such as Euro Monitor International or Canadean have published reports pointing out that this product sure has a commercial potential in China and that the country should also benefit from the encouraging expectations regarding the tampon global market: “it is said it should reach 2.65 billion dollars in 2017”.(via)

Read: “Sanitary Protection in China” and “Tampon Market in China to 2017”

Some international companies however seem to think the market is not promising enough. Procter & Gamble for example, abandoned its tampon distribution on the Chinese market in 2000. And when you look at the limited offer in stores in China, you might want to agree with them: maybe Chinese female consumers are not ready yet.

Why are Chinese consumers so reluctant to use this product?

Since this product adoption is not so widespread in China, you might think that the topic is taboo. It is actually not the case: the “visiting auntie” seems to be the reason invoked in many situations, ranging from lunch naps, sick leaves or food choices. Girls talk about it freely, and if you ask them if they have ever tried using tampons, most of them will answer negatively.

But why, though? The reasons are pretty simple: they do not know much about the product or are concerned about its absorption capacity. Then, for those who actually have tried it, they recall bad experiences and say it is not comfortable.

Regarding information about the product, it appears many do not understand how to apply it or how it works and what its benefits are. But then, once told about these benefits, they still have concerns and some are hesitant about “put[ting] something in [their] body”. 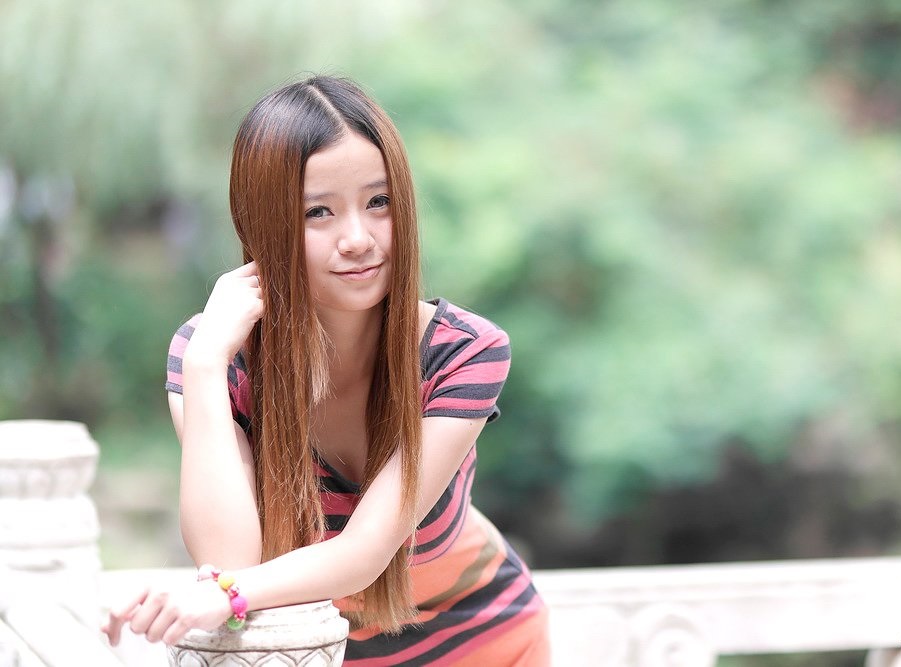 How could advertisers convince Chinese women to use tampons?

Chinese girls are usually not recommended by their mothers to use tampons, since they themselves have not tried them. Besides, many still believe it will make them lose their virginity. How have advertisers tried to convince them so far?

Ads for tampons which were broadcasted in China until now mainly showed foreign girls, being active in different situations but did not really dig into the benefits of the product. Neither cleanliness nor convenience were brought up much in brands’ communication strategies and this is what might have been missing. Beside, some of the arguments which are generally given do not suit the Chinese female population: pointing out that it allows you to go swimming when on your period is not so relevant to these consumers since many do not know how to swim in China.

Advertisers could be inspired by what has been done these past years in sports marketing and follow the same trend. While usual ads will associate women to beauty in a very shallow, cute way, we have seen a disruptive change in sports marketing with the emphasis of endurance and strength. The latter are closely related to the topic of emancipation of women and would make for a perfect angle for ads in the personal care market. (It is also a trend that has been growing in Western markets.) Besides, more and more Chinese women are recognised in the international arena, in science, literature or sports, and using these iconic women would be perfect to communicate on how Chinese women can go for their dreams without worrying about monthly restraints. 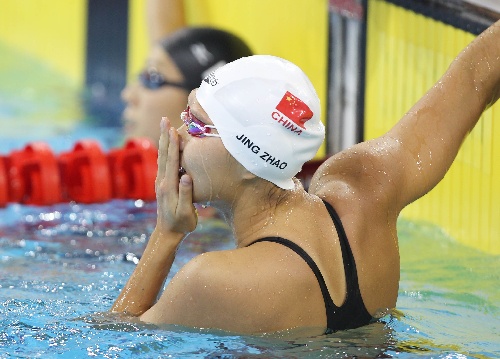 A few brands have started using an educational angle and we can hope for this to become a growing trend.