Who will prevail in the war of the Chinese designers? 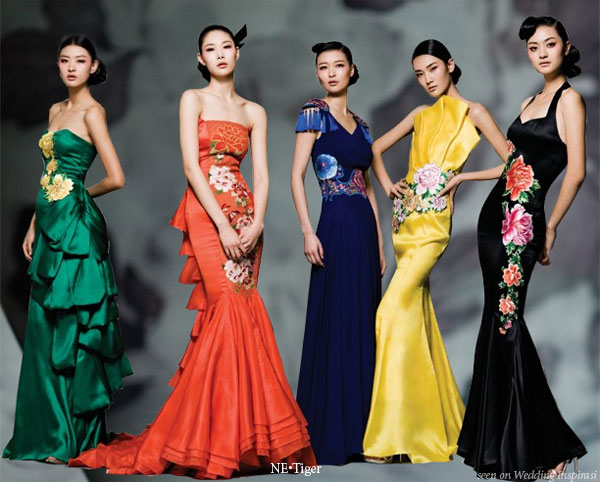 China has changed but often viewed as very traditional nowadays. Many Chinese artists want to demonstrate their talent in order to change the stereotypes that stick to their skin. China rejects its reputation of poor quality of its products and that of the world’s plant. The Fashion Week in Beijing, which took place in March 2015, is less known that the Paris Fashion Week. It allows Chinese designers to show their collections, but unfortunately, customers prefer the top of the European range. Unknown, Chinese fashion is expensive. Local plants aren’t adapted to small amounts. Chinese textile factories are equipped for export and mass production, because for the small production, the costs are too high and suddenly the products are sold at exhorbitant prices. There is also another problem, the lack of outlets. It exists a thinly multi-brand stores in the clothing sector in China despite of the huge potential.

In recent years, a new generation belonging to middle class and which has studied in foreign countries, has grown. They exercise their critical thinking while remaining attached to their culture and history of their country. Masha Ma is one of Chinese artists. She participed for the first time at the Paris Fashion Week in May 2012. Through her creations, she is trying to get her clothes her vision of China. She would like to show a contemporary image of Chinese women, sensitive and respectful, which doesn’t pass through hackneyed stereotypes and flashy. Chinese artists all claim tradition in one way or another.

Liang Zi working with Cantonese silk dyeing technique in a hand that has emerged in the Ming Dynasty.

Xander Zhou is developing in London, a male sportswear incorporating capes urban Buddhist monk way. There are a many of examples of Chinese artists in the worldwide. 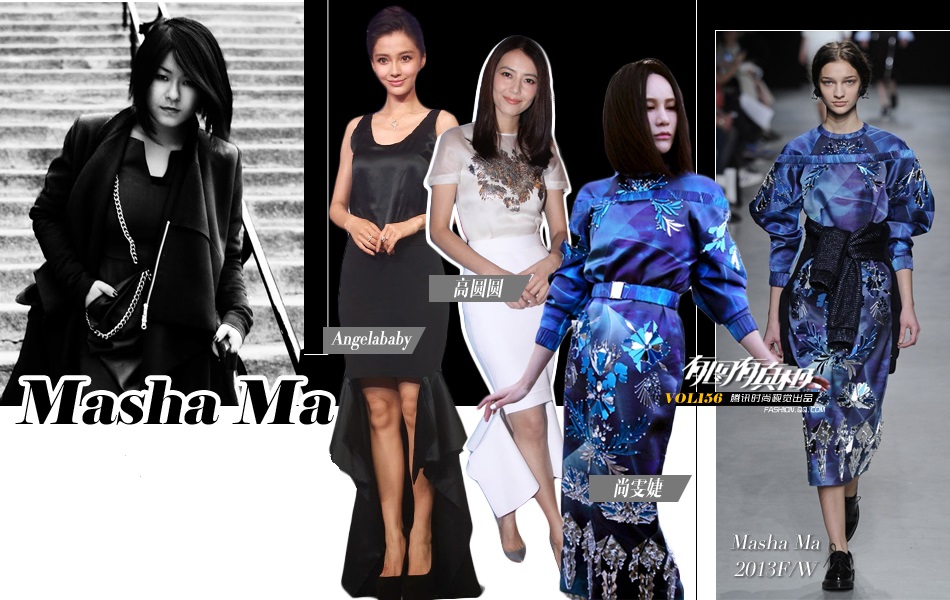 The capacity of China

This is a country that has potential and fast learner. Nick Byrne, the c-director of the London School of Economics and Political Science (LSE), has declared to the newspaper l’Express that “China asks his identity and tries to pick up the thread of a creation story interrupted by the advent of Mao”. He organized a lot of conferences on the design and fashion. There are a lot of Chinese consumers who want to feel unique. In 2011, Wang Yutao fashion designer has won the title of pioneer designer. With this award, he was able to march on European podiums as in Berlin in January 2012. China has organized the fashion week every year. This allows Chinese designers to show their collections and get noticed. The fashion week in China draws international buyers and enable Chinese artists to obtain financing for their creations.it’s really an important opportunity for all Chinese designers who want to make themselves known, including on the international market.

The Chinese fashion is a growing market, with a steady 2-digit growth and a rising wave of Chinese designers the market will become more competitive.

However Fashion brands shouldn’t get desperate here : the rise of the middle class means a broader range of taste, meaning more possibilities to position yourself in a niche market.

You want  to keep having an edge over your competitors in China?

Take a look at these as well :