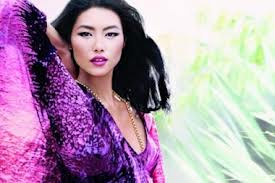 Fashion market in China, which was earlier dominated by male consumers, is now experiencing a huge female following. This growing sense of fashion among women in china is attributed to the growth of social awareness, with social media becoming all pervasive. The $19 billion Fashion Market in China experiences a Hugely Growing Female Consumer Base. 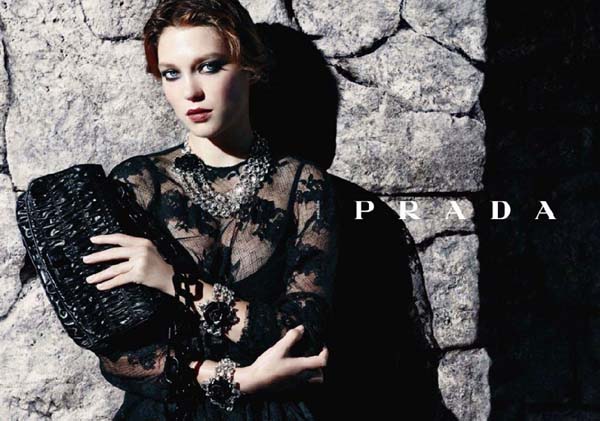 What are Chinese women consumption habits?

Today’s fashion savvy Chinese woman reads vogue, follows her friends, co-workers, and even celebrities in their dressing habits’, regularly keeps an eye on the social media updates. With so much fashion awareness created, number of females using clothing and accessories from brands such as Dolce & Gabbana, Valentino, Burberry, etc is on the rise. To cater to this new breed of fashion conscious Chinese women, many retail stores are stepping up their efforts increasing space, etc. 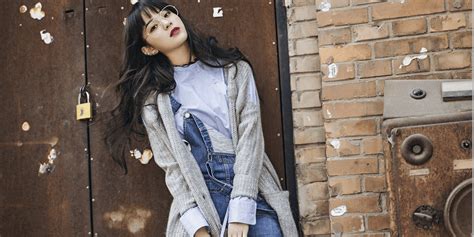 Many companies from Chanel, LMVH Moet Hennessey, Louis Vuitton SA and many others have geared up for this increase in demand. Analysts observe this trend as a rebalancing of consumption between females and males, the rapid economic development in the country is making women rich, independent all contributing to an increased purchasing power among women. 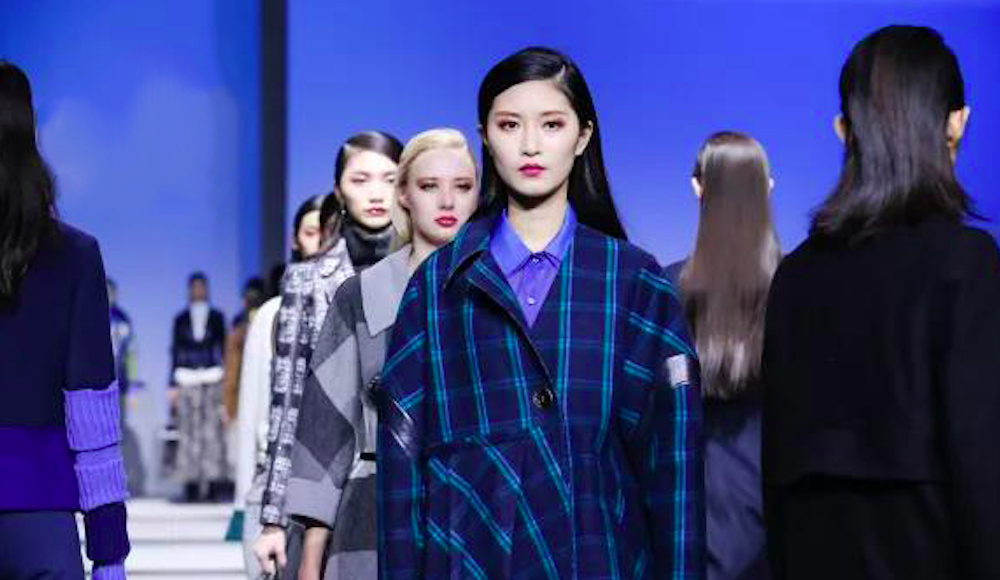 The high end purchasing scene which was earlier, about 1995, ruled by men, now has about 50 % of female consumers. This number is still far behind the world average, where women consumers account for almost 70% of high end purchases, according to Bain & Co, industry consultant.

Bain & co estimates the Chinese fashion market to be at 19 billion, here are a few factors that influence the female fashion market. According to industry consultant Bain & co, this growing fashion sense among women is mainly due to the peer pressure. Brands such a Louis Vuitton, and Saint Laurent Paris, which were only in the wish list of many females’ have now moved in to their shopping carts and ready for checkout. 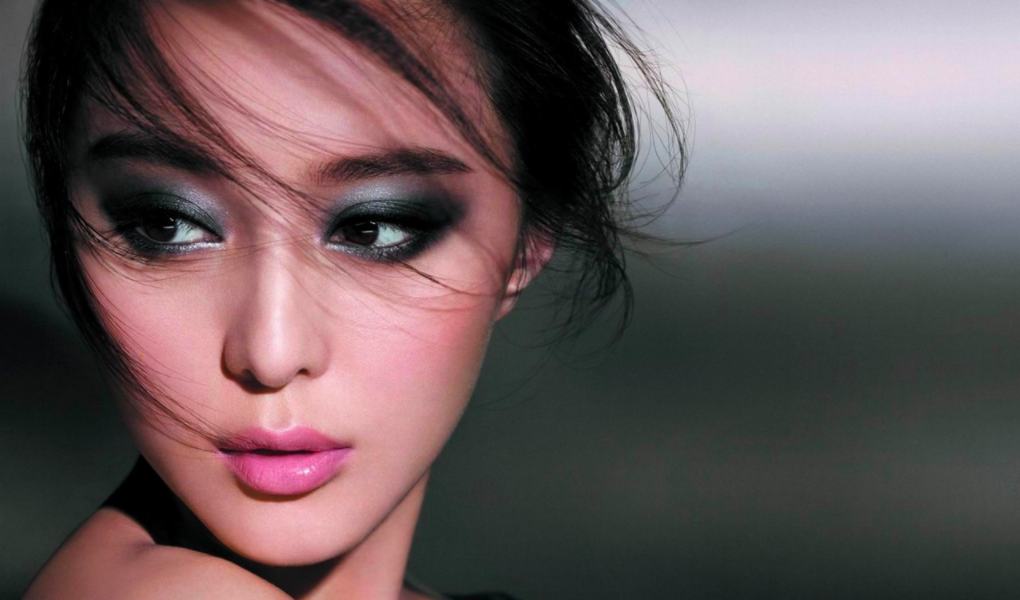 Bain & co predicts that this well informed, independent, and fashion conscious breed, female professionals mostly from tier one cities such as Beijing, Shanghai, and Guangzhou will push the demand for high end fashion apparel for personal use. With fashion industry offering a lot such as accessories, bags, watches, etc. the desire to stand out in the crowd with trendy and unique stuff is growing among the fashion conscious Chinese females. 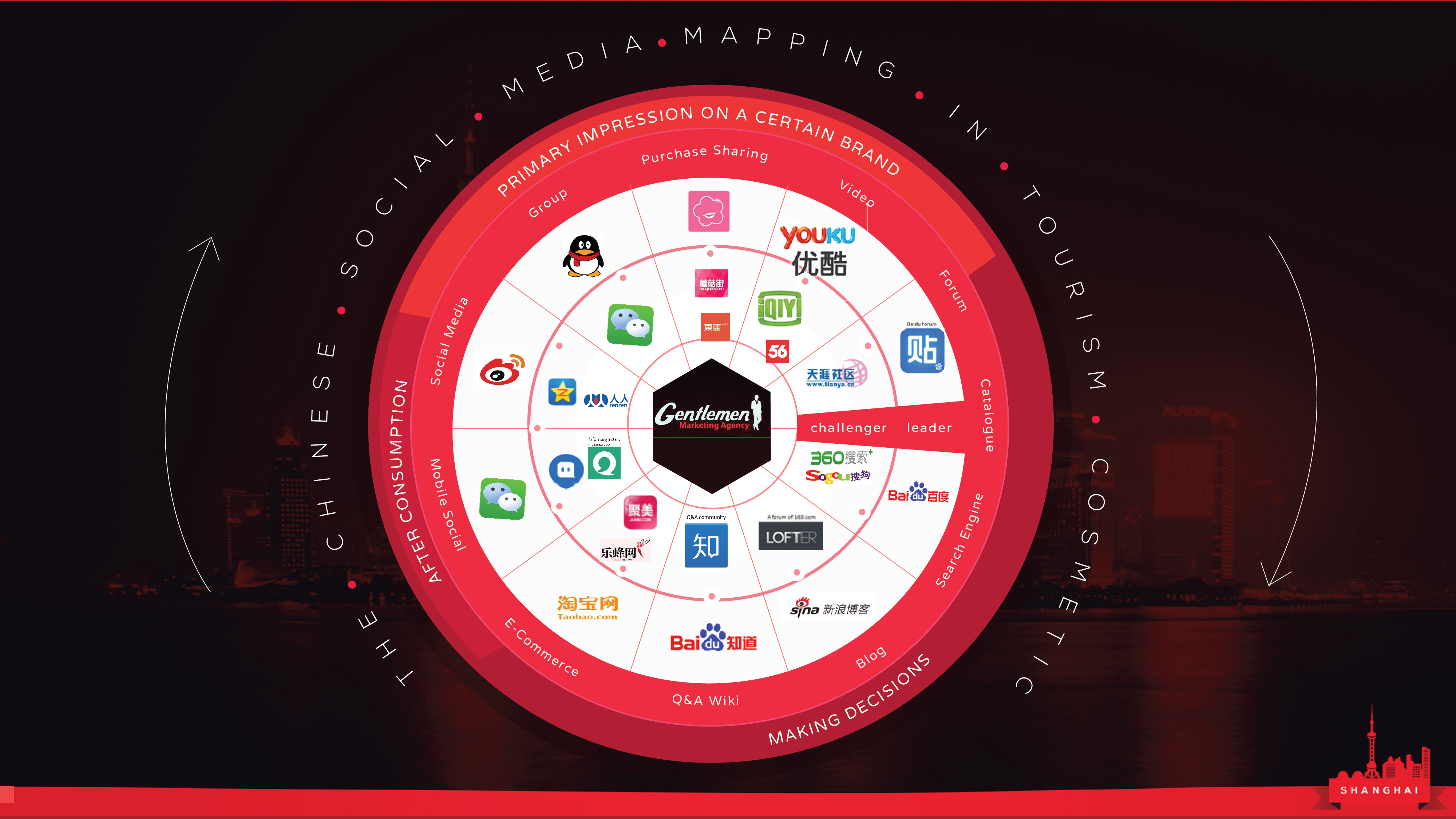 An increasing number of fashion conscious Chinese prefer shopping abroad, close to two thirds of their items are bought overseas, a report by Bain reveals. This is because of the fact that prices are much cheaper, for example they are almost 25% cheaper in Hong kong and 30% – 40% cheaper in Europe, estimates Bernstein’s. The solution to counter to this growing trend of overseas shopping is to refocus on female fashion segment. 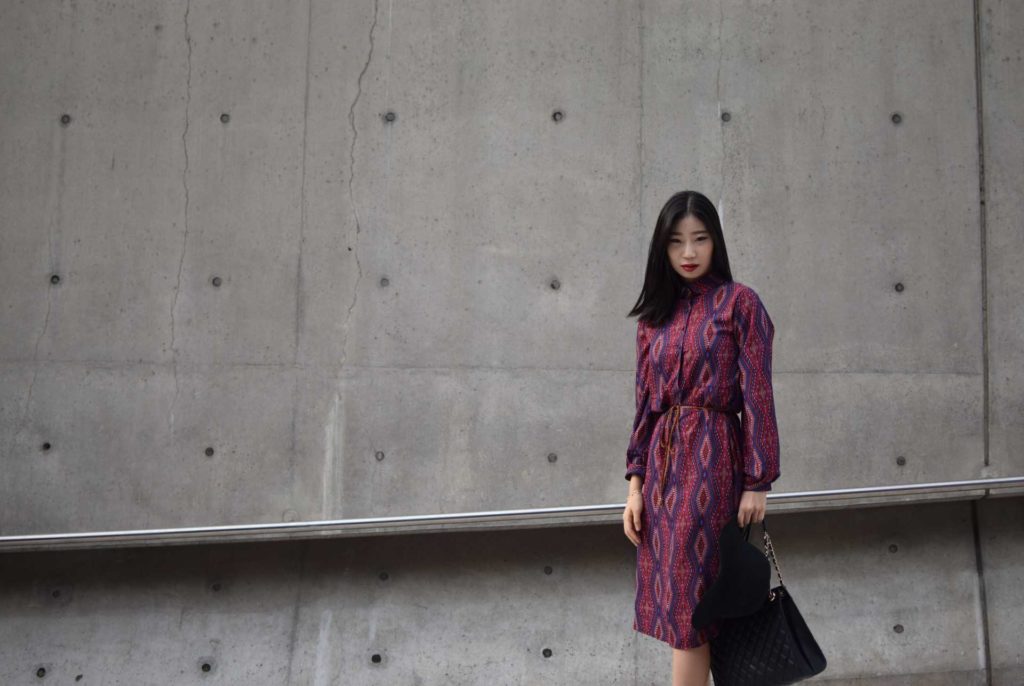 The new generation of shoppers, mainly, females from middle income professional groups have the luxury to choose their own style. This has led to a 10% growth in the sales for female fashion stores, as against dipping sales in men watches and accessories. The concern here for businesses is that the profits in the readymade apparel is at least 10% below than the margins in leather goods. The solution to this is to diversify, carry different size, styles, and varieties’ and more space to showcase these. 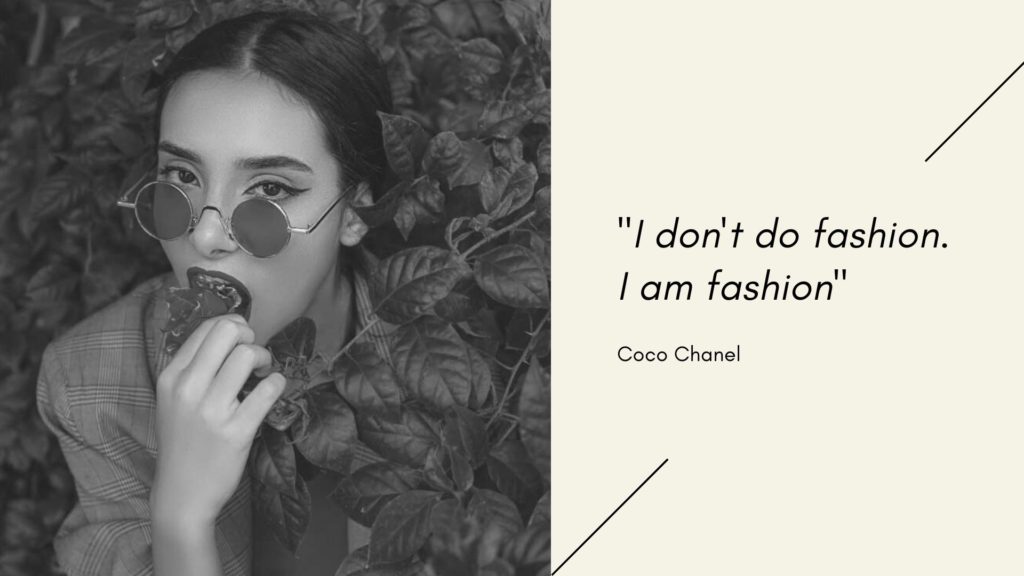 This trend is the harbinger of a new era in Chinese female fashion market, and demands a rethinking of business strategies to fully exploit its potential. We provide services to make sure that your brand enter the Chinese market the right way, for more information go here.