Why Georgettes jewelry will success in China 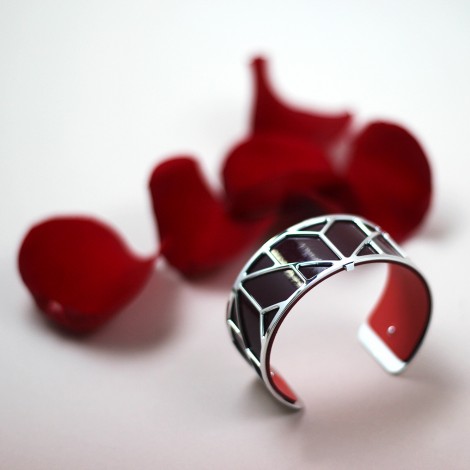 A French brand in the lime-light 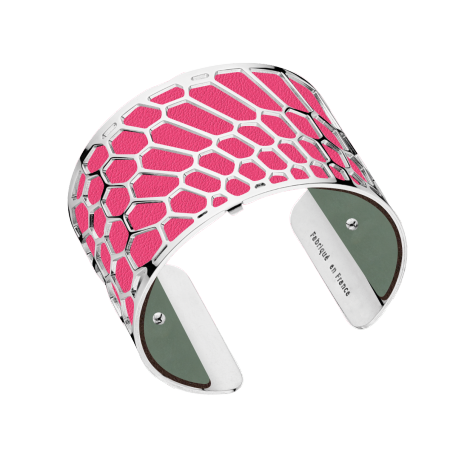 The French jewelry brand Les Georgettes made itself a very quick reputation after its cuff & accessories were identified on the arms of international celebrities. The concept ? Jewelry with reversible and interchangeable colors.
Georgettes jewels quickly established themselves in China : an opportunity for us to analyze the place of jewelry in Chinese society. 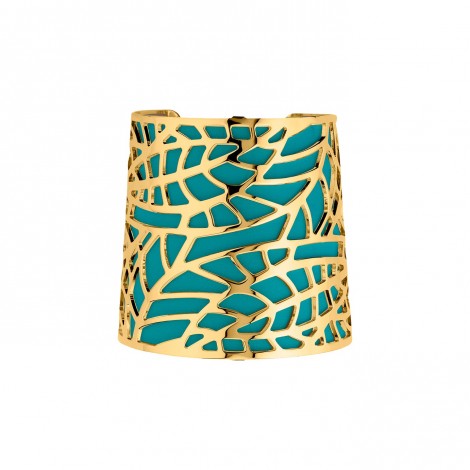 The concept of Les Georgettes cuff

The cuff Les Georgettes are an innovative concept that puts their buyer’s personality forward by offering the opportunity to compose the style of their jewels themselves.
This customizable jewel decline into a ring, pendant and handbag ornament. The buyer starts with choosing the design of her jewel, metal and its finish, then a two-color reversible leather strap that attaches under the structure of the metal jewel.
The idea is to be able to adapt the same accessory to its different outfits and daily mood. The strength of the company is to successfully classify its high-end products while making them accessible to middle-class portfolios. In Europe, it targets women of all ages by offering both fresh and mature colors, always in a very refined design. Also, it claims its made in France, a criterion that is authentic for many consumers as the French know-how is internationally recognized in fashion. 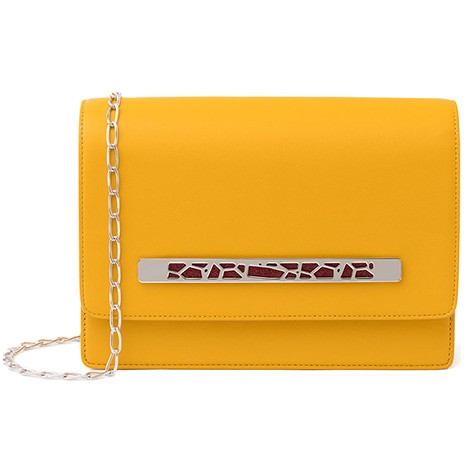 The brand built itself a strong reputation in barely two years. She has particularly relied on her communication on social networks and brings thousands of fans on its Instagram and Facebook accounts. She was from the beginning dealing in e-commerce by practicing sales on its website, also regularly updated, but also at many resellers.
The concept has seduced beyond the borders of the hexagon and is now exported to Europe, Australia, the United States, but also in Asia … China first. 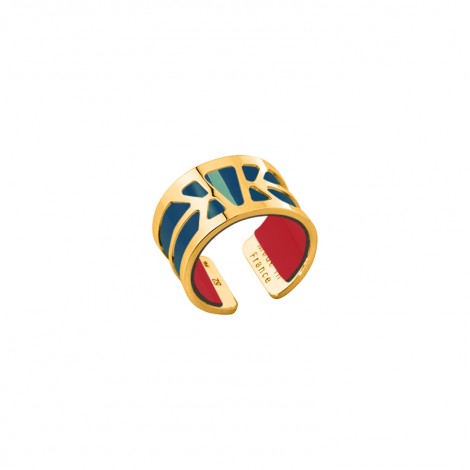 Cuff are to be find on sale on Nanjing West Road in Shanghai, a major street for luxury shopping, and in Hong Kong at Lee Garden in Causeway Bay. In China, young city-dwellers are the main segment targeted by the brand.
Above all, we must analyze the profile of these potential consumers : these young women grew up in a generation of unique children. They have been the center of attention of their close family (both parents and four grandparents) that have invested all their wealth to ensure them the best education and best possible future. They find themselves with an overwhelming responsibility on their shoulders : the one of shining in society to replace the brothers, sisters and cousins ​​they could have had. 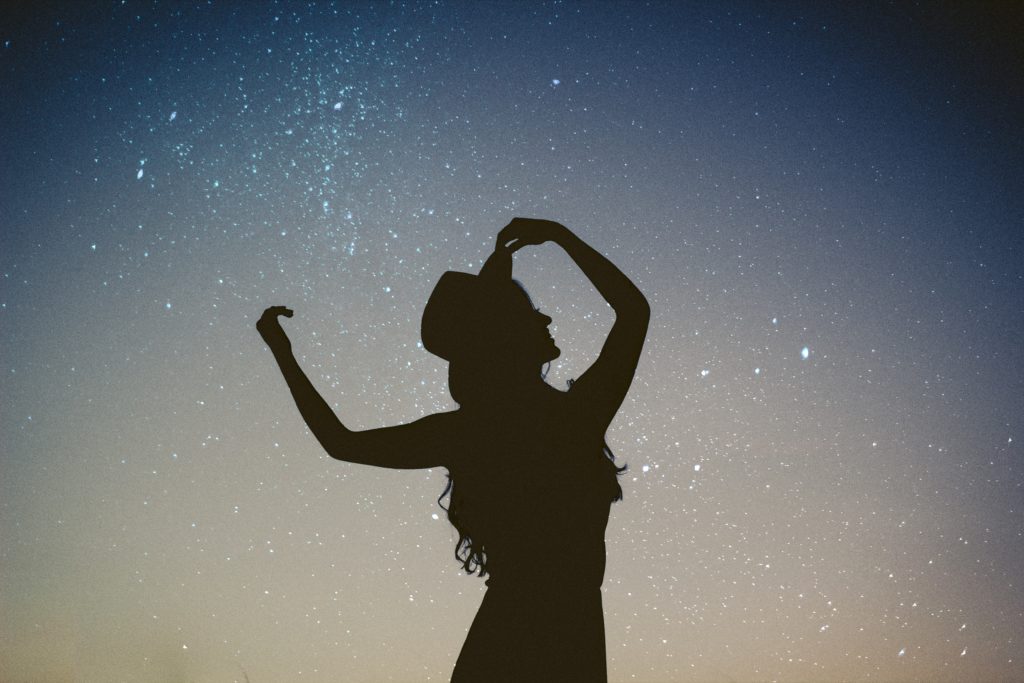 They must succeed in every way : being the best students in the exams, getting a good job, being competitive and elegant, being charming enough to find a husband, having children and caring for their old parents, as many responsibilities as traditional large families would have divided among their children.
These are young girls used to get more for personal care and who are particularly familiar with luxury. City-dwellers of big cities, their living standard is higher than the average incomes of smaller towns. They are therefore attracted by major brands and are able to establish a budget for fashion and body care products.

This generation of Chinese women grew up China gradually opened up to abroad. It is well-seen to send a child to western school and to learn English from an early age, to provide it with better education and greater chances for its future career.
These young girls grew up with a familiarity to Western cultures far superior their parents do have. They are familiar with the brands and attributes of each country in the different consumer sectors. France and Italy have the strongest worldwide reputation in luxury and fashion fields.
It turns out that the company Les Georgettes combines both : the cowhide that accessorizes each jewel is produced in Italy, while the metal design is produced in France. 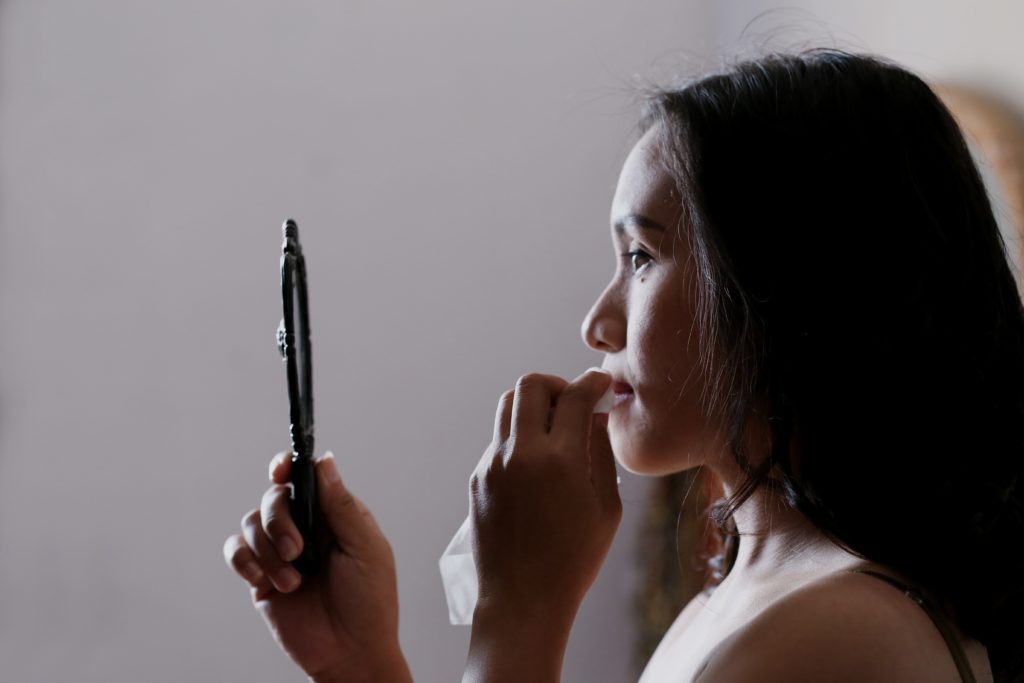 It is necessary for the modern Chinese woman to shine by ambition and elegance, in a double search for professional success and marriage. Chinese city-dwellers seek a favorable image in society and often turn to luxury brands to gain the approval of those around them.
Luxury accessories do have the advantage of publicly displaying a high society-rank, be it the use of cosmetics, logos of major ready-to-wear brands or jewelry. At least does it reflect the dreamed social status of the interested one…
Purchases of luxury goods become a social norm : you need to be ‘in’. A standard with its setbacks however. Getting too commonplace, some brands usually raging find themselves rejected and replaced by new must-have. Which Longchamp or Louis Vuitton did not experience this international disappointment in the fashion world, forcing them to review their communication policy in China?

Which occasion to offer luxury jewelry in China?

Expensive jewelry purchases are held for the Chinese New Year and are offered by the family, or by the spouse during the three Valentine’s Day celebrations in China: February 14th, May 20th and Day 8 of the 8th lunar month. Little anecdote, the receipt of each gift in China must be posted publicly on one’s Wechat profile as a thank you. It must express one’s joy for receiving a such obviously expensive gift. 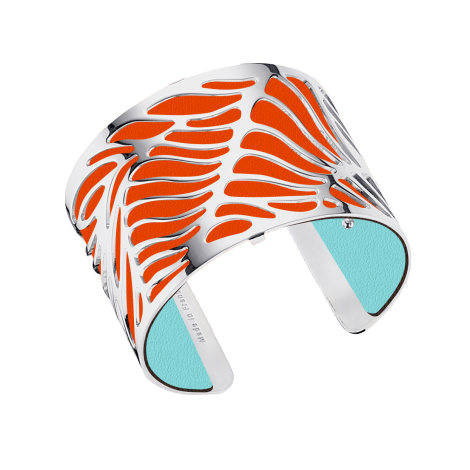 A big expensive gift reflect the esteem and affection brought to the one who receives this gift. The small surprise gifts offered without any particular occasion within couples in France could not have course in China : it would be way too shameful to display such a small jewel of an unknown brand on social networks!
However, the custom of leaving the price on gifts to indicate the value begins to lose ground. Chinese townspeople are adopting the Western habits of hiding prices.

Why Les Georgettes may have a great success in China?

The success of Les Georgettes on the Chinese market can be summed up in three points : luxury for the face, high quality reputation of French products and the brand’s exclusivity when it’s recently created.

– The attractiveness of Chinese city dwellers for luxury jewelry increasing their ‘face’ in society.

– French and Italian luxury products have a worldwide reputation for being of high quality; Les Georgettes have a Franco-Italian production, although the brand claims itself proudly as a made in France.

– The weariness of consumers for the same luxury brands, whose products end up being within the reach of each and lose their exclusivity. The need for novelty on the market is strongly felt, and the brand Les Georgettes is therefore a very recent production.

Learn more about the topic