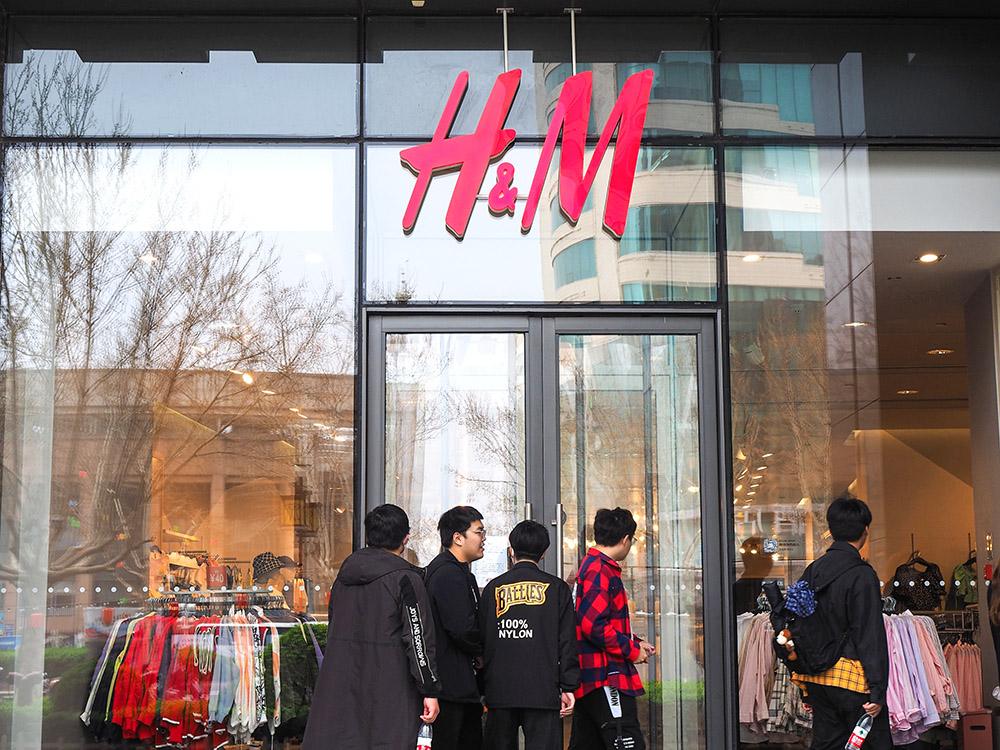 Last Winter H&M was on the list of victims in a wave of boycotts against fashion brands in China. But they’re not giving up on the Chinese market just yet. In winter 2021, a number of high-profile Western fashion brands have come under fire from Chinese consumers over old tweets on Xinjiang cotton. H&M being the one that stuck in the head of people the most with the brand online stores being pulled out of popular Chinese eCommerce platforms. Against all odds, however, H&M has no plans of leaving China, so let’s see what the Swedish brand is preparing for us in 2022.

Boycott of H&M in China: the damage

H&M experienced a 23 percent decline in sales and lost $74 million of its total revenue from China. The Chinese market was the company’s 5th market in terms of revenue and fall out of the top ten over the course of a few months after the backlash.

This can easily be explained as the brand was pulled out of 3 major online sales channels: Pinduoduo, Tmall, and Taobao, its app was removed from app stores and about 20 offline locations closed down.

Future plan in China for the H&M Group

Although the group had to face strong backlash from the Chinese public, it does not plan on leaving the market and will do its best to get the trust back.

H&M has many brands under its name and is planning on developing some of them in China. As a matter of fact, the group has already launched Arket and & Others Story which is not branded as fast fashion and plays on the demand for more eco-sustainable fashion

The approach was slightly different as the two brands were first launched online on Tmall (&other stories in 2019 and Arket 2020) and recently opened outlets in Shanghai and Beijing.

The question is, are Chinese consumers aware of the connection these two brands have with H&M, if yes, will this impact their development on the market? The fact that the brand opened physical outlets recently seems to be a sign that they will be spared (at least for now)

When it comes to the brand H&M only time will tell us if it can regain the hurt of Chinese netizens, although it seems that this is not in the immediate “do to list” of the group as the brand is doing exceptionally well worldwide and planned to join several new markets this year.

What about the other brand that invoved in the same backlash as H&M?

H&M was not the only brand criticized for taking a stance on Xinjiang cotton.

Check out the Source for more details: Jingdaily

Want to avoid doing the same types of mistakes?

It’s important to be proactive in managing a PR crisis in China and to have a well-thought-out plan in place before things go wrong. By taking these steps, you’ll be better prepared to handle any situation that arises.

List of Common topics you should avoid in China